Reigning Indy 500 champion, Alexander Rossi, proved to be a strong contender throughout the entire month of May. The No. 98 NAPA AUTO PARTS Honda was fast all month which resulted in successful practice days and allowed Rossi to find himself qualifying P3, in the front row for the 500-mile race.

Starting at the front of the grid, Alexander Rossi led 23 laps and consistently ran in the top-three through the first 150 laps of the race before extended pit stop toward the end of the race bumped him out of the top ten. Rossi, with the pedal to the metal, fought his way back up into the top 10 and finishing seventh. 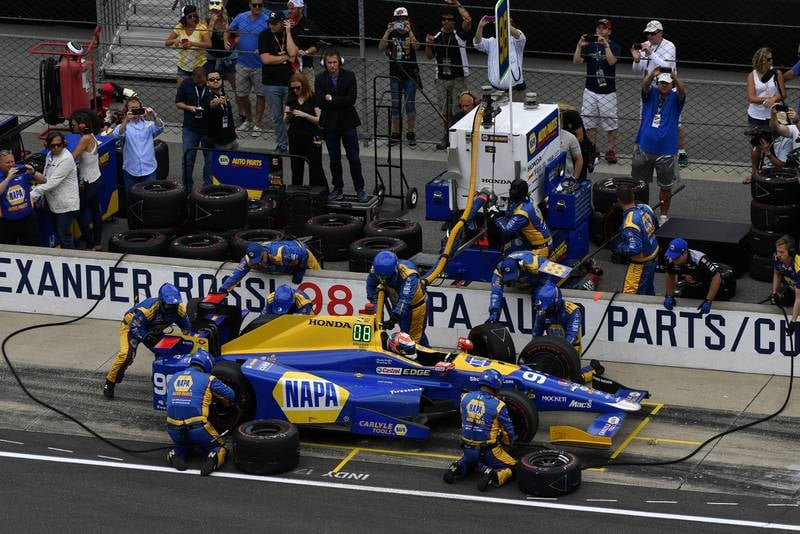 “Congratulations to Takuma. Pretty upsetting that two years in a row not being able to put fuel in the car. It worked for us last year but you can’t rely on that every single year, right? So it’s tough to swallow because the car was without a doubt good enough to win. We didn’t have the downforce to be that far back in the pack nor the gearing so we should’ve never been that far back in the first place.”

Next, the Verizon IndyCar Series heads to Belle Isle in Detroit for a doubleheader on the streets of the famous island. 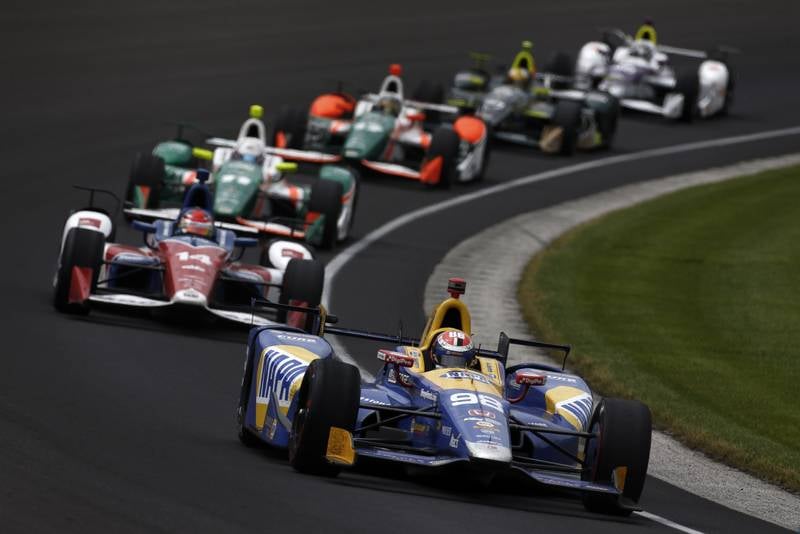