After a 14 year absence, Gateway Motorsports Park returned to the IndyCar Series schedule this weekend for the Bommartio Automotive Group 500. The field of 21 drivers paraded around the 1.25-mile track before the green flag waved in front of over 40,000 fans, all excited to see Indy car racing back in their town. Fireworks lit up the night sky as the competitors came to the start/finish line to take the green flag. 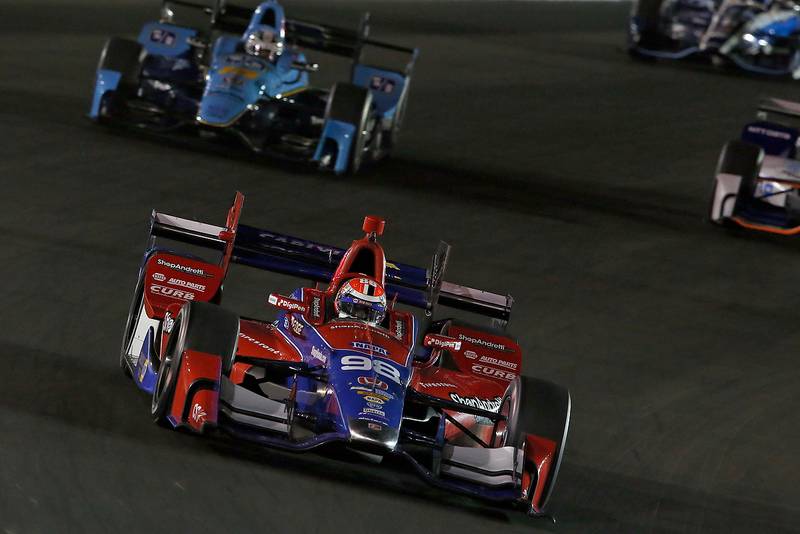 Saturday night’s initial green flag was waved off after Tony Kanaan spun on the final parade lap, stalling his car on the track surface. Though the green was not waved with the first lap, the time and lap count began and the field finally came to a green flag five laps into the 248-lap event. The green-flag conditions were short lived, though, after the cars of Power, Sato and Ed Carpenter collided resulting in the second yellow period of the race. The restarts for each yellow had fans on their feet and were inclusive of passes and position battles before the drivers settled into their positions. 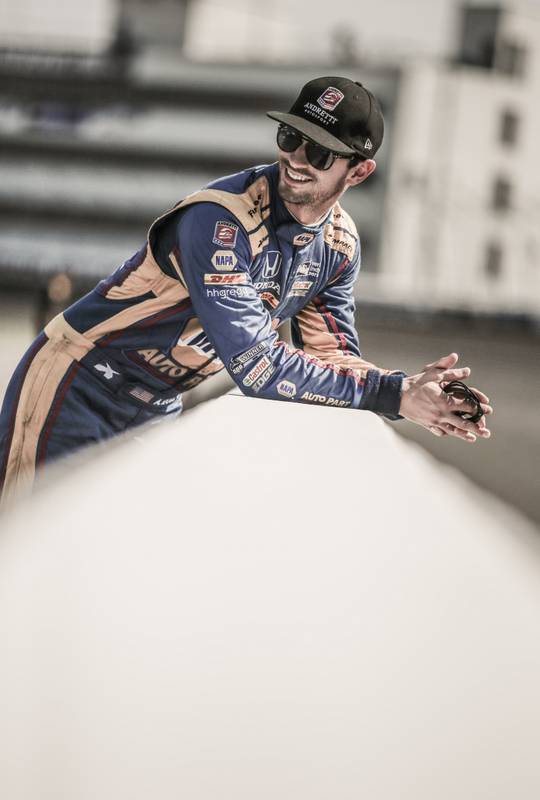 “It was a pretty hard night, but I think the whole NAPA AUTO PARTS team really capitalized on the opportunities that were given to us,” said Rossi. “To come home sixth on a track that’s dominant for the other manufacturer, I think is a solid result and that’s what we were looking for all weekend.”

Continued Rossi, “Maybe we could have been a couple spots higher, but at the end of the night, we brought the car home and that was a solid race. The pace was good and there was really nothing to complain about on a track where we knew we were going to be at a deficit. It’s nice to come away with a top six (finish).” 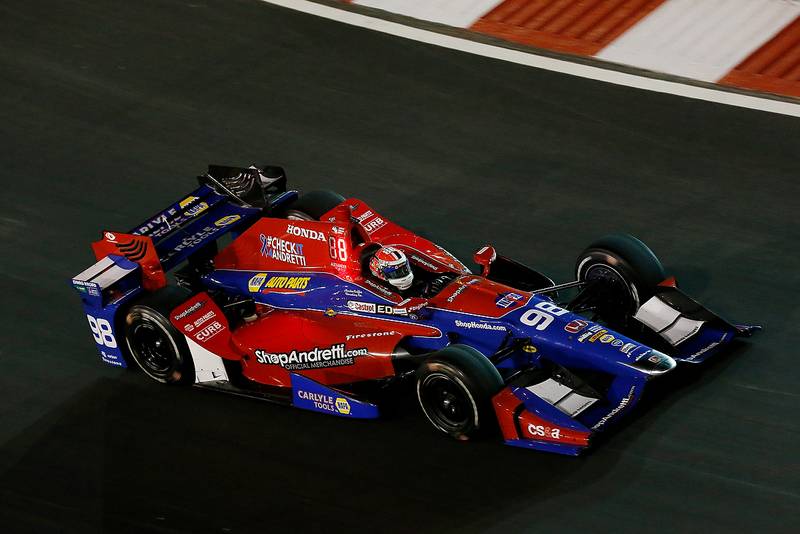 “Happy for another good finish, and happy to move up in the points,” said Rob Edwards, Strategist for No. 98 and Chief Operating Officer for Andretti Autosport. “Great work in the pits from the guys on the last stop, and another solid drive from Alexander. Looking forward to Watkins Glen and building on our strong test there a couple of weeks ago.” 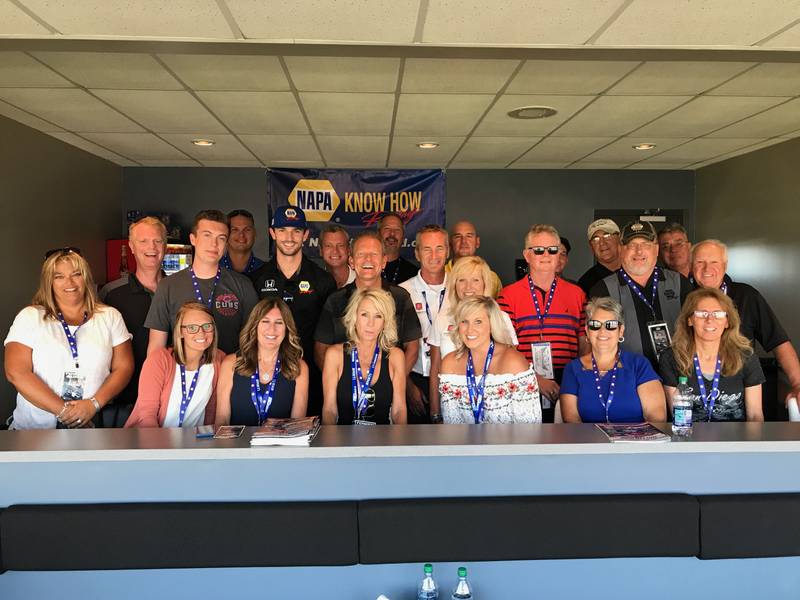 Next Race: INDYCAR Grand Prix at The Glen, Sunday, September 3 at 1:30 p.m. ET
How to Watch or Listen: NBC Sports Network or INDYCAR Radio on Sirius XM