The 21-year-old from Fort Smith, Arkansas pulled away after a late-race restart and won a five-lap dash to the finish – taking the checkered flag in the Bill McAnally Racing No. 99 NAPA Belts & Hoses Toyota Camry by a margin of victory of .506 seconds.

The victory marked the eighth win by BMR at the team’s home track. 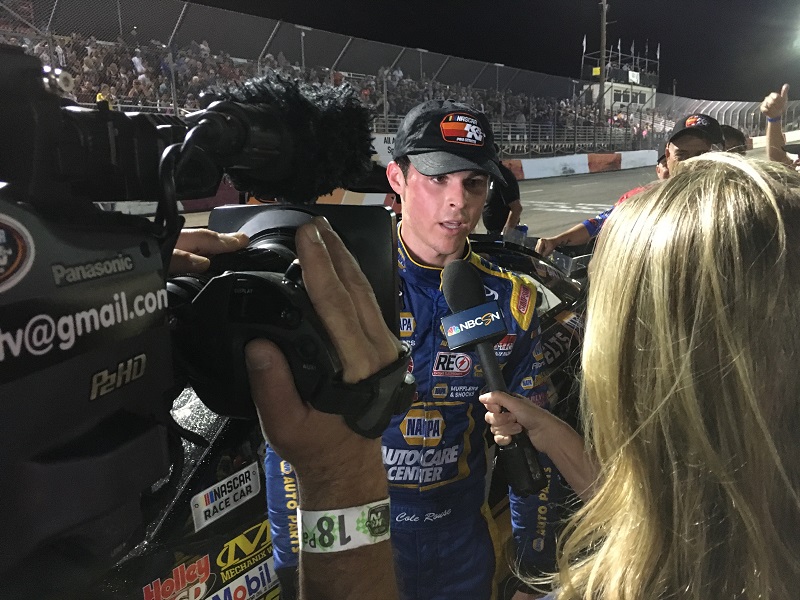 Rouse led a contingent of four BMR drivers in NAPA-branded entries in the 200-lap event on the tight, third-mile oval. Hailie Deegan, who started beside Rouse on the outside of the front row, battled back from being a lap down late in the race to finish seventh in the No. 19 Mobil 1 / NAPA Power Premium Plus Toyota Camry. 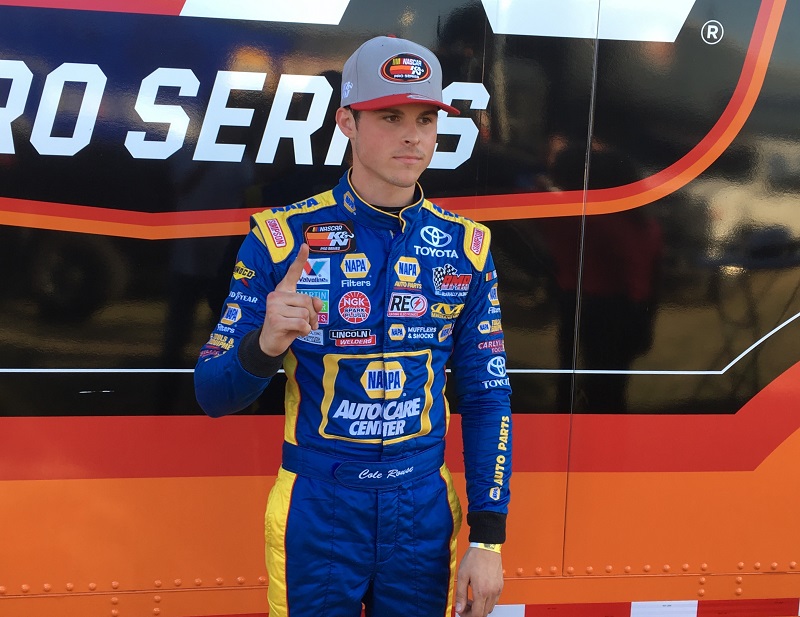 Chris Eggleston, the 2015 series champion who was making a return to BMR and the series for Saturday’s event, qualified fourth in the No. 50 NAPA Filters Toyota Camry and worked his way into the lead in the second half of the race. His night came to an abrupt end, however, when his throttle appeared to stick and he hit the Turn 3 wall on Lap 150. 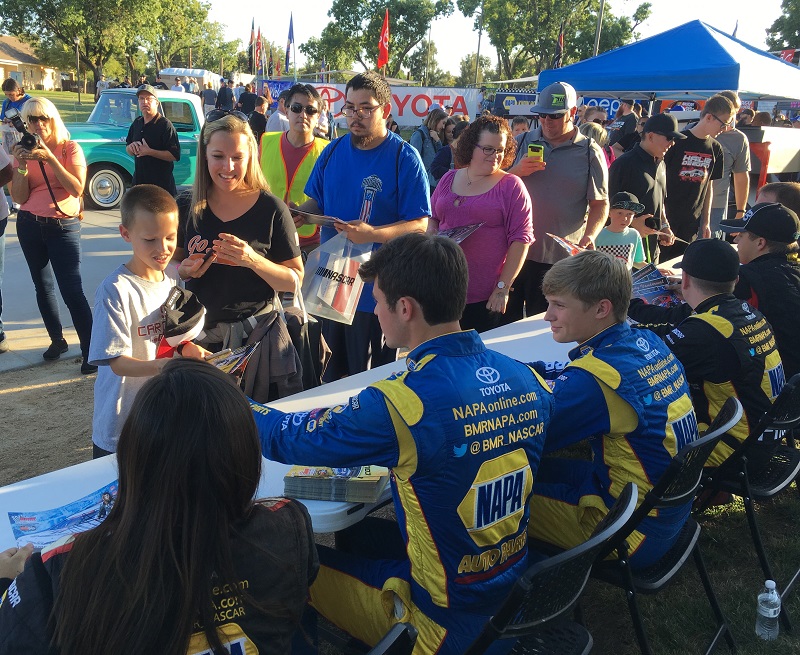 Derek Kraus qualified seventh in the No. 16 NAPA AUTO PARTS Toyota Camry and was making his way to the front early on when contact from another car sidelined him for repairs through much of the race. He returned late in the event, but ended up finishing 15th.