Starting seventh, Elliott remained in the top 10 up until the competition caution on Lap 35 when crew chief Alan Gustafson called for four tires when most teams took two. On the ensuing restart, the strategy call paid off as Elliott jumped from 12th up to ninth, and had moved to eighth before a caution flag waved on Lap 100. Due to another speedy stop by the NAPA pit crew, Elliott restarted sixth and once again had a good push to jump to fourth. He fell just outside of the top five shortly after Lap 130, settling into sixth. That is the position he would regain on Lap 192 following a cycle of green-flag pit stops.

Following the debris caution on Lap 265, Elliott restarted eighth with 74 laps to go. Unfortunately, the No. 78, restarting in front of Elliott, was suffering from a transmission issue and as the green flag was displayed Elliott was forced to make a move out of line to avoid a larger accident, but the maneuver caused Elliott to develop a tire rub producing a left rear flat which led to contact with the wall. The team called Elliott to pit road for repairs and returned to the track, ultimately finishing 34th. 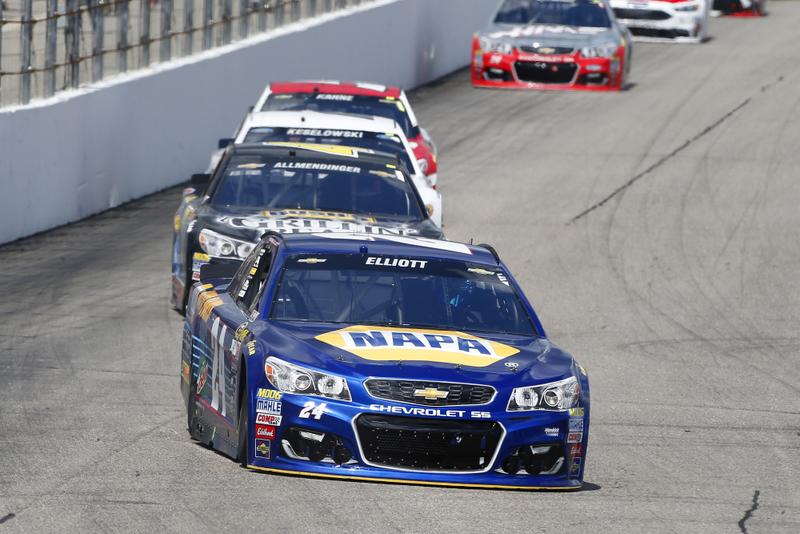 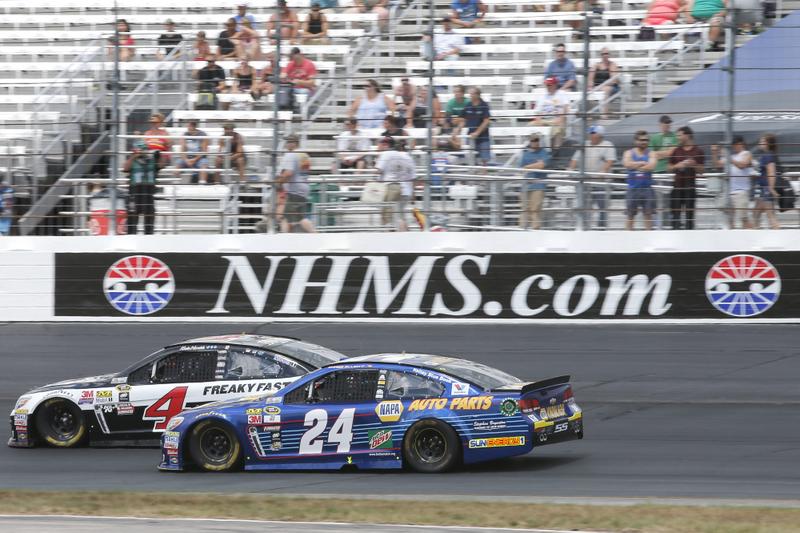 The next event on the Sprint Cup schedule will be at Indianapolis Motor Speedway on Sunday, July 24th. The event begins at 3:00 p.m. ET with live coverage provided by NBCSN. 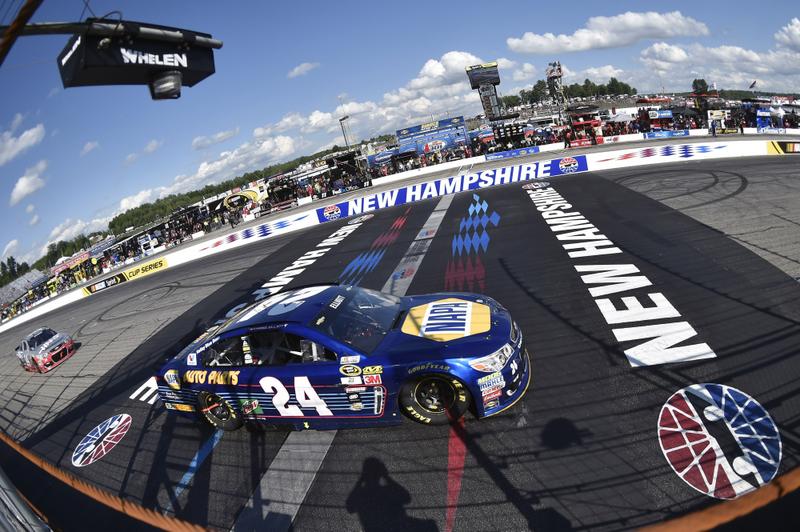 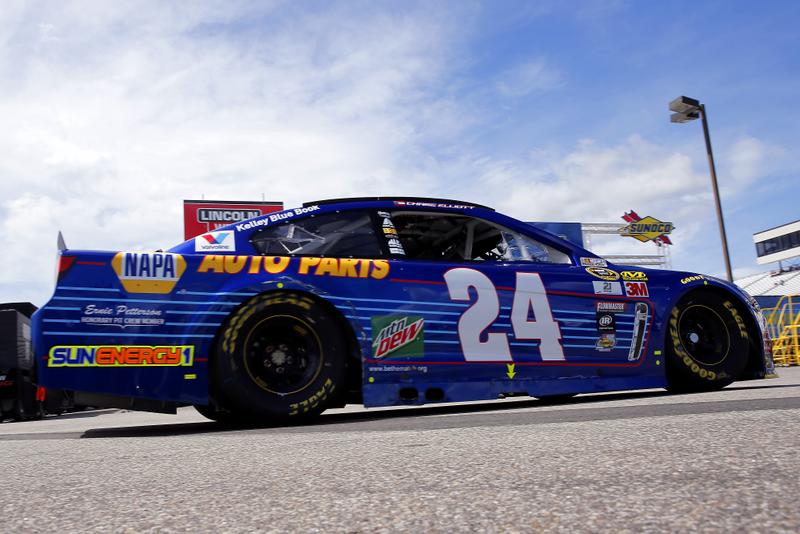