Elliott started Saturday night’s 500-lap event at Bristol from the outside pole. Elliott ran inside the top five for the vast majority of the first segment. 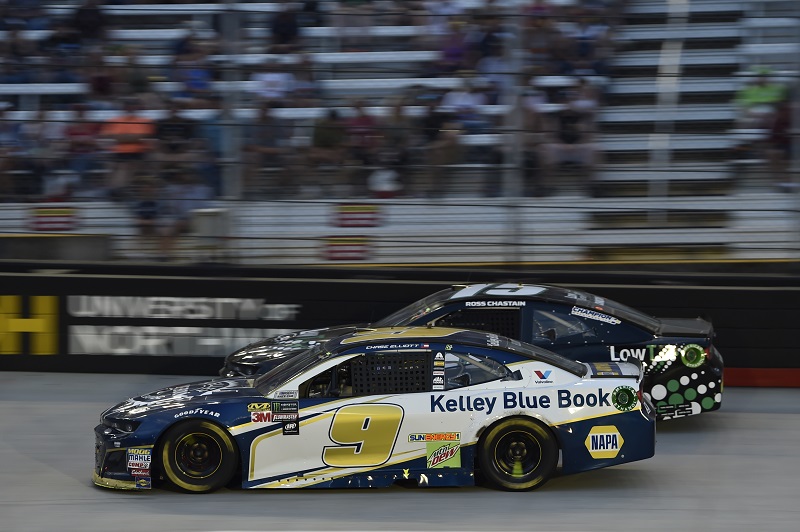 During the competition caution at Lap 60, crew chief Alan Gustafson elected to bring Elliott to pit road for four fresh tires, fuel and an air pressure adjustment to improve the Kelley Blue Book Chevrolet’s loose handling conditions. Following the pit stop, the No. 9 Chevrolet lined up eighth for the ensuing restart. Elliott recovered to finish the 125-lap stage in fourth. The result earned him seven additional stage points.

During the stage break, Elliott reported his car was handling okay, but the Kelley Blue Book Chevrolet was a bit unpredictable racing around the World’s Fastest Half-Mile. With those reports, Gustafson brought Elliott down pit road once again for tires, fuel and an air pressure adjustment. 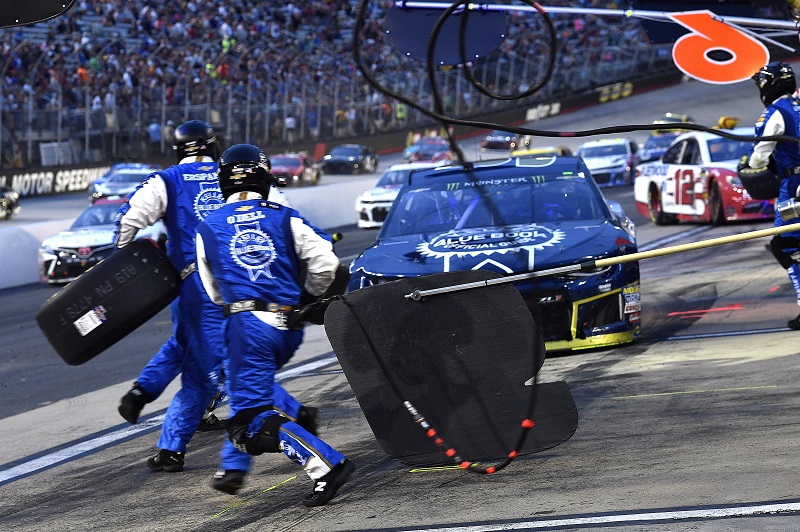 Elliott lined up as the second car in the outside row for the start of Stage 2. He took advantage of the position, jumping from fourth to second – and eventually into the race lead on Lap 138.

Elliott led 54 laps before eventually relinquishing the race lead and ultimately falling back to fourth after relaying to the team that he was experiencing tight-handling conditions. During a caution on Lap 199, Elliott came to the attention of his No. 9 team for four tires and fuel. After restarting fourth, he jumped back up to second and held that position before nearly taking a stage win at the green-checkered flag. He finished Stage 2 as the runner-up and picked up nine extra stage points. 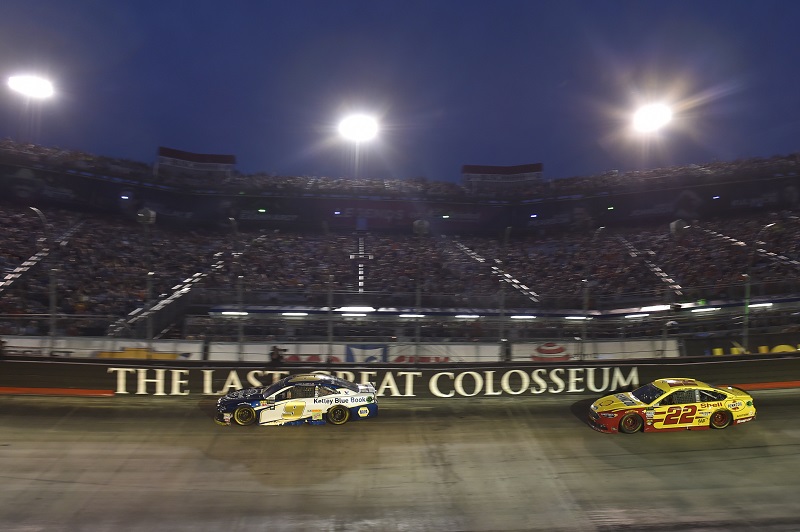 Starting the final segment fourth, Elliott once again moved up to second on the restart and retook the race lead on Lap 297. He held the top spot until a caution flag with less than 150 laps remaining in the race.

Elliott lost the lead on pit road and restarted second in the less-favorable inside lane when thecrace went green once again. He settled into third place and began to track down the leaders. 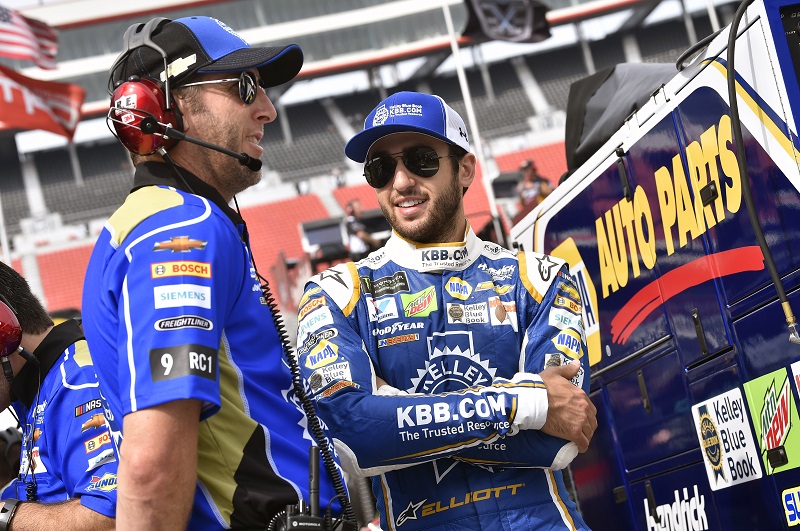 Through multiple caution flags and restarts, Elliott was caught in the inside lane, which struggled to gain momentum on restarts. For the final restart of the race, he found himself back in the outside lane, but all the way back in eighth. He took advantage of the preferred groove and quickly charged up to fourth with 12 laps to go. He picked up another spot before the checkered flag to finish third.