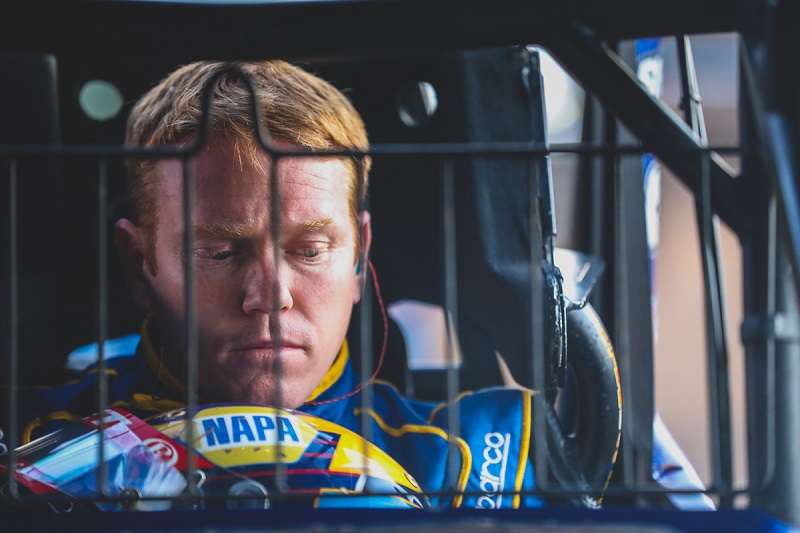 Friday night’s event kicked off with a stellar field of 50 World of Outlaw sprint cars. Sweet went out in the first group of qualifying and finish in the ninth spot. This time lined him up inside the second row of the third heat race. With so many cars signed in, the format changed slightly: only the top three from each heat race would advance to the night’s feature event. In eight laps around the half-mile dirt track, Sweet maintained his starting spot and finished in third.

The A feature was set for 27 laps around Williams Grove Speedway to honor fellow competitor Greg Hodnett, who tragically lost his life the week before in an accident at another facility. Sweet lined up in the 17th starting spot. The track was narrow and passing tough, but the NAPA AUTO PARTS team was able to find speed and take advantage of restarts, advancing to finish in the seventh position. 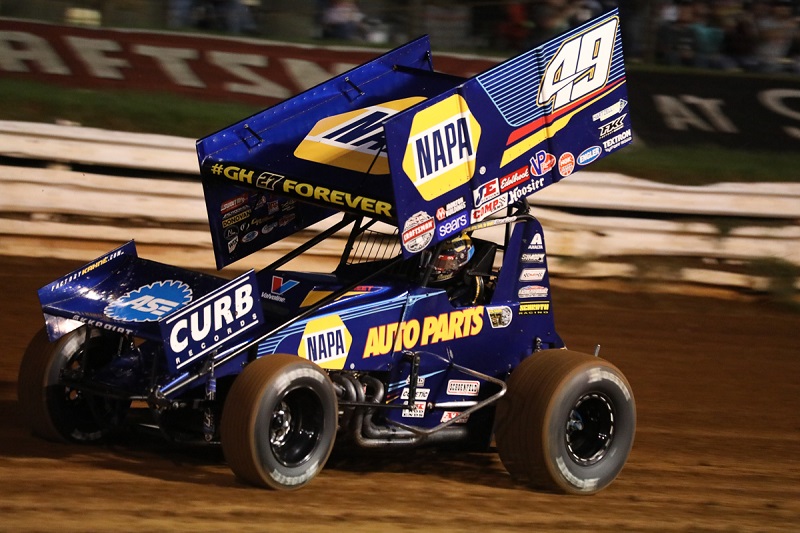 For Saturday night, the World of Outlaws again gathered at Williams Grove, but this time $56,000 was on the line. The No. 49 team hoped the track would widen out and passing would be easier. Sweet once again found himself in the first group, qualifying in the ninth position. This lined him up in the third spot of the third heat race. Sweet was in the third position with five laps to go when the second-place car lost power, causing a caution. Sweet then lined up on the outside front row. The No. 49 team inherited the lead and went on to win heat three.

Sweet lined up sixth in the dash, finishing the six-lap race in fourth. The field was set for 40 laps around Williams Grove Speedway, with $56,000 to win and Sweet starting from seventh. After 12 laps, Brad felt the car was just beginning to come to life. Unfortunately, Sweet got loose and spun to a stop, and a fellow competitor hit the tail tank portion of the car. The damage was too extensive for Sweet to continue, resulting in a disappointing 27th-place finish. 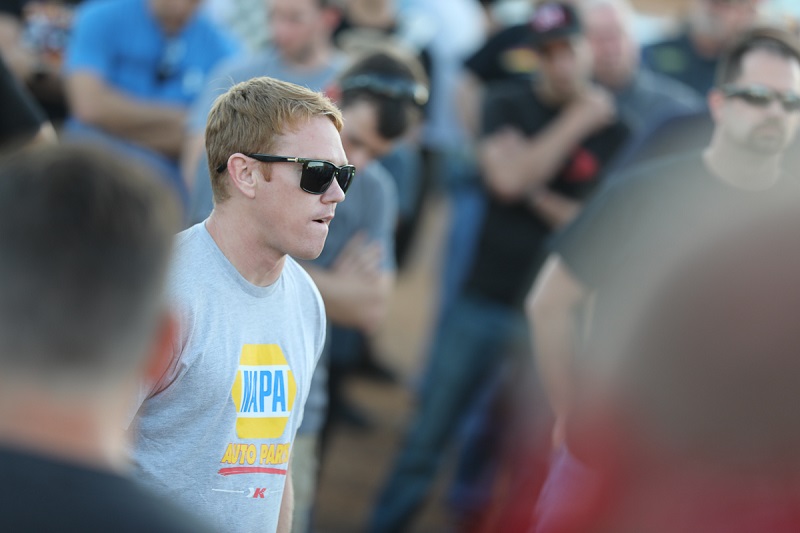 “I’m bummed that the race ended that way. My car was just starting to get good and I feel like we could have had a solid finish,” said Sweet after the long weekend in Pennsylvania. 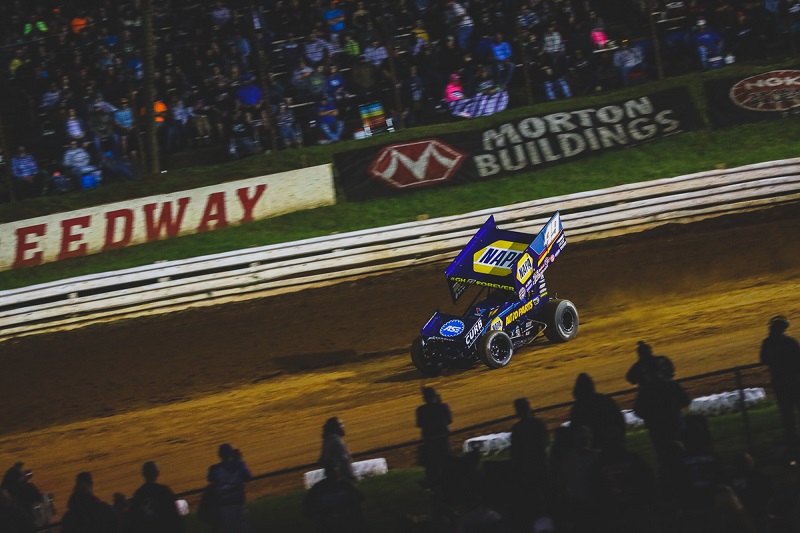