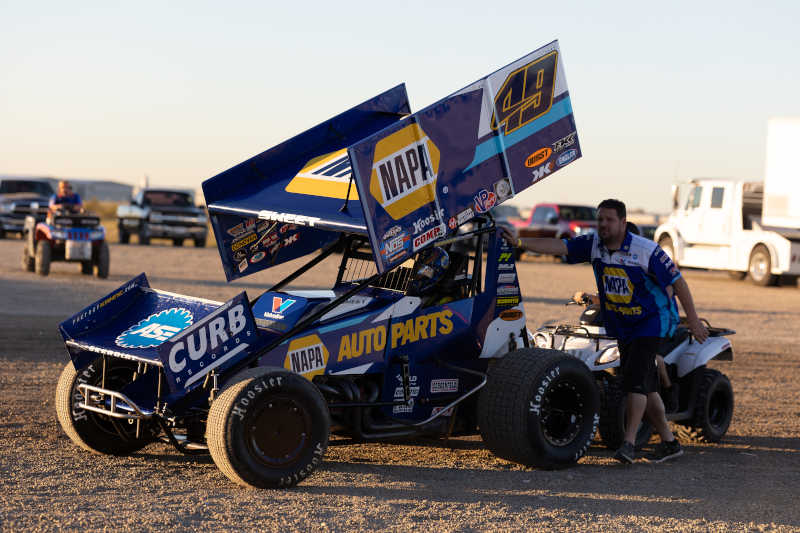 At Lawton Speedway on Friday, the NAPA AUTO PARTS No. 49 was the final car out for qualifying, and Brad Sweet timed in 11th-quick to kick off the night. Sweet started fourth in the eight-lap preliminary and advanced one position to finish third. After narrowly missing out on the dash, Sweet lined up eighth for the main event. Over the course of the 35-lap feature, the California native methodically worked his way forward and took command of fourth with three laps remaining, grabbing his 47th top-five of the season. 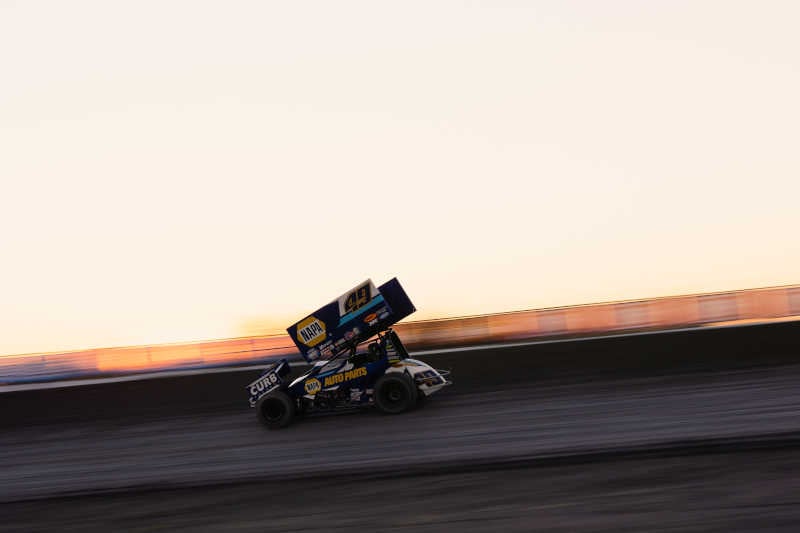 The series ventured three hours and 15 minutes southeast overnight for Saturday’s showdown at Devil’s Bowl Speedway. Coming into the night, the team hadn’t finished worse than tenth in their previous ten starts at the Texas oval. Sweet went out 11th for time trials and recorded the fastest lap to earn his sixth Slick Woody’s Fast Time Award of the season. He led flag to flag in the first heat race of the night and locked into the dash. 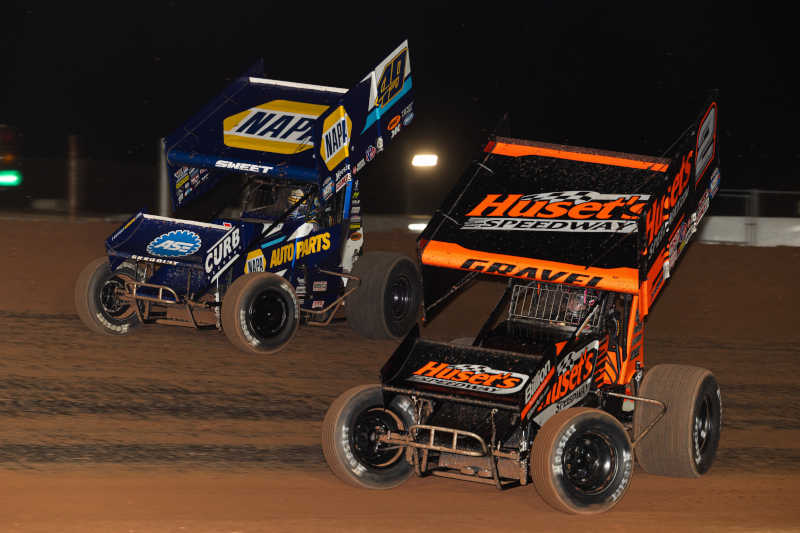 Sweet drew the five for the dash redraw and kept that spot at the finish of the six-lap affair. After the green flag dropped for the 30-lap feature, Sweet settled into the sixth position behind teammate James McFadden. He moved back into fifth on lap seven, but a restart with 18 laps to go allowed eventual race winner Logan Schuchart to slip by. Sweet maintained sixth for the remainder of the race and earned his 62nd top-ten of the season and bolstered his lead in the series standings to 106 points.

The Kasey Kahne Racing No. 49 team has unofficially secured their third consecutive series title and will officially clinch it this weekend when the World of Outlaws NOS Energy Drink Sprint Car Series conclude their season with the NGK/NTK World Finals at The Dirt Track at Charlotte.

Next Race: Nov. 4, World Finals, The Dirt Track at Charlotte Motor Speedway, Charlotte, NC
How to Watch or Listen: www.dirtvision.com