Brad Sweet and the No. 49 NAPA AUTO PARTS team had an action-packed week, running four events in the Pacific Northwest and scoring their sixth win of the 2018 World of Outlaws Sprint Car Series season. 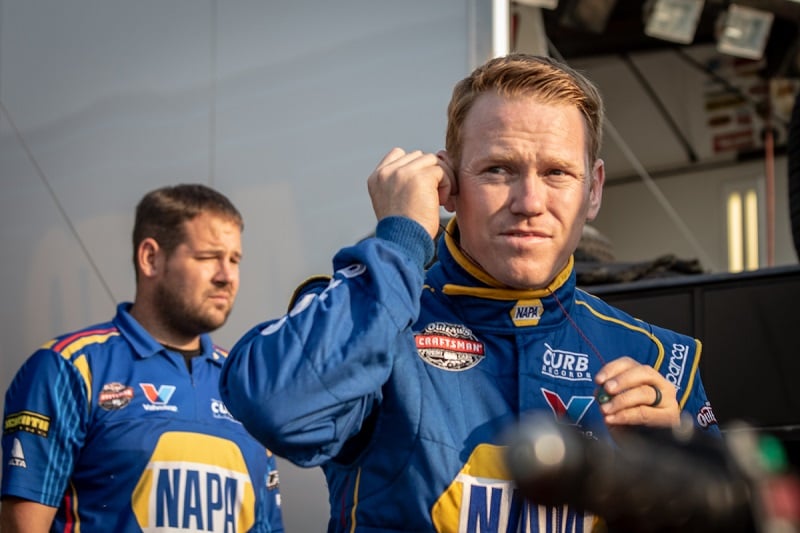 Sweet and his team traveled to Grays Harbor Raceway in Elma, Wash., on Labor Day, where 22 cars signed in. Sweet finished second in heat two, lining him up fourth in the dash, in which he brought home a fifth-place finish.

The A main was set and the field took the green flag for 30 laps of racing around the 3/8-mile track. Sweet started in fifth and worked his way up to battle for the second spot, trading positions with his teammate several times. While battling for third, a caution came out, causing Sweet to do a 360. He was able to maintain his position, but the No. 49 sustained some damage to the wing. Sweet was able to bring the No. 49 NAPA AUTO PARTS machine home in fifth. 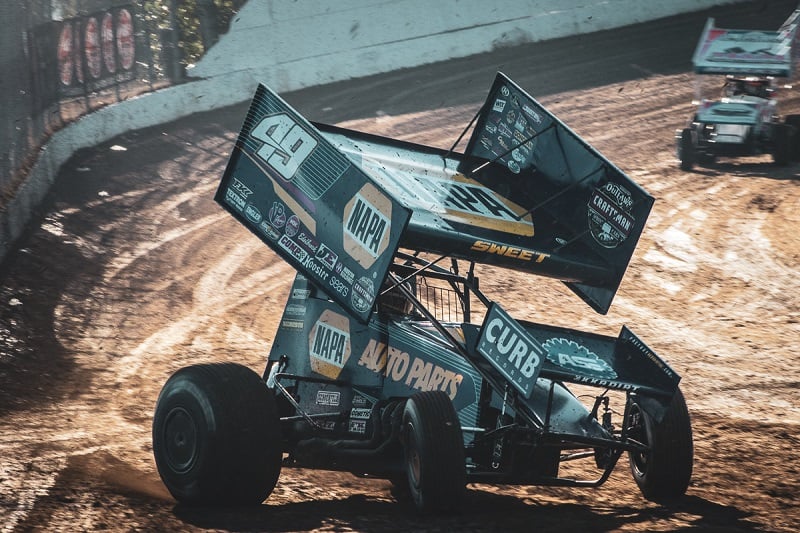 On Wednesday, September 5, the team traveled to Lebanon, Ore., to compete at Willamette Speedway against 22 competitors. Sweet won heat two and drew a fifth place starting spot for the dash, which is where he finished. The 30-lap main event got underway and, after starting fifth, Sweet struggled to find grip to pass. The No. 49 team settled for a seventh-place finish. 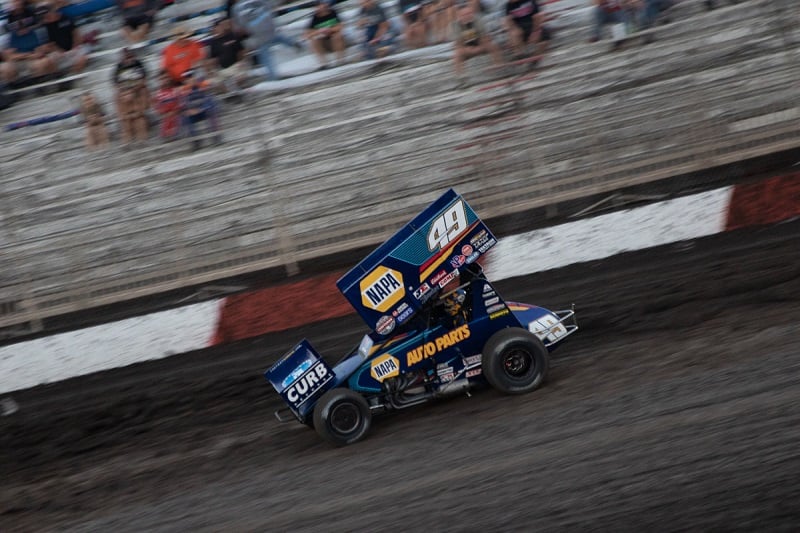 Next up for the Outlaws was a two-night stop at Sweet’s home track of Silver Dollar Speedway in Chico, Calif., where 41 cars signed in, resulting in a split qualifying field. Sweet was in group one, going out sixth and qualifying fourth. He finished second in the second heat and fifth in the dash. 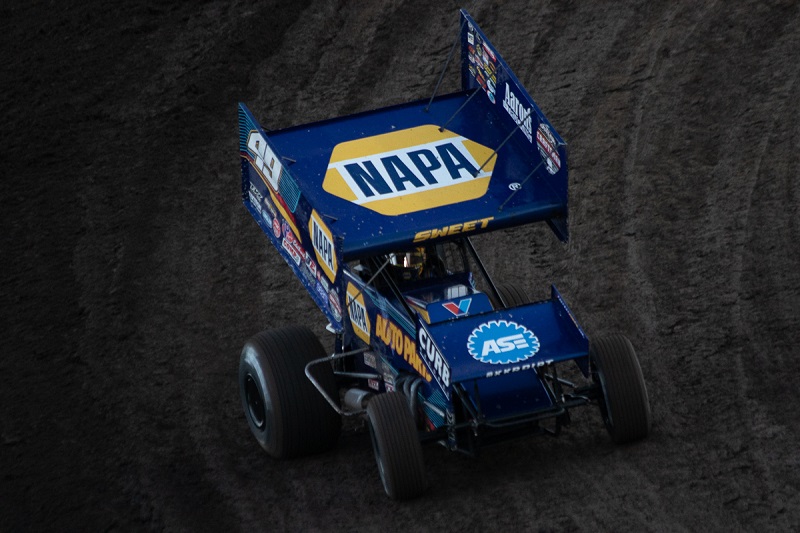 The field was set for 30 laps around Silver Dollar Speedway and Sweet wasted no time powering forward from his fifth-place starting position. Sweet took the lead on lap 17 with an impressive slide job and fought off some hard charging competitors on the green-white-checkered finish for his sixth win of the season. 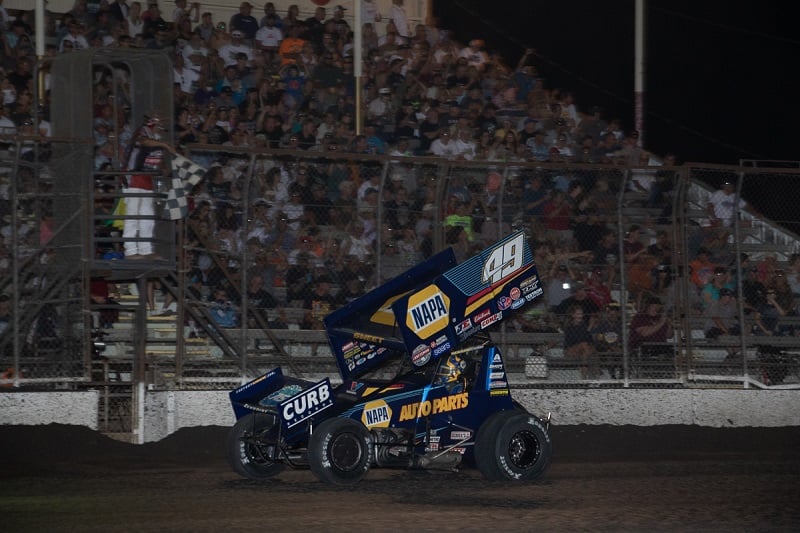 Night two at Silver Dollar also had 41 cars sign in and a split qualifying field. Sweet and his NAPA AUTO PARTS team qualified fourth in group two. Sweet finished fourth in his heat, which lined him up for a 16th place starting spot in the 40-lap feature. The No. 49 team took the green flag and began moving forward picking up seven positions, but ultimately ran out of time to gain anymore ground, settling for a ninth-place finish.

The World of Outlaws Series heads to Placerville, Calif. for the $20,000-to-win 49er Gold Rush Classic presented by Riebes NAPA on Wednesday, September 12.