Brad Sweet and the NAPA AUTO PARTS World of Outlaws Sprint Car team continued their strong California run over the past week, completing a three-race stretch with two podium finishes as the series closed out its first west coast swing of the year.

The Third-Annual Brad Sweet Placerville Short Track Showdown was held on Wednesday night in Placerville, Calif. As promoter of the event, Sweet brought the Outlaws back to his home track in 2014; the mid-week event is one of the most popular with fans on the schedule. Sweet and team finished a strong third in the race. 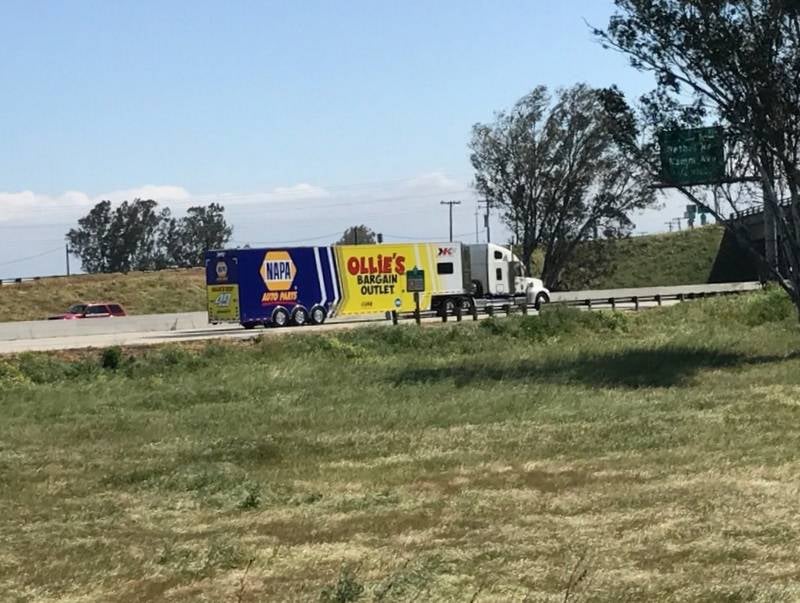 On Friday, the series stopped in Hanford, Calif., at Keller Auto Speedway. The No. 49 team captured quick time in qualifying, but had some bad luck during the event as Brad got into the outside wall, damaging the right rear of the car. Crew chief Kale Kahne and the team weren’t able to get the car back on the track.

The following night, the team stopped in Perris, Calif., at Perris Auto Speedway. Brad set quick time for the second night in a row, battled hard for the race win and came home second in the 35-lap feature. 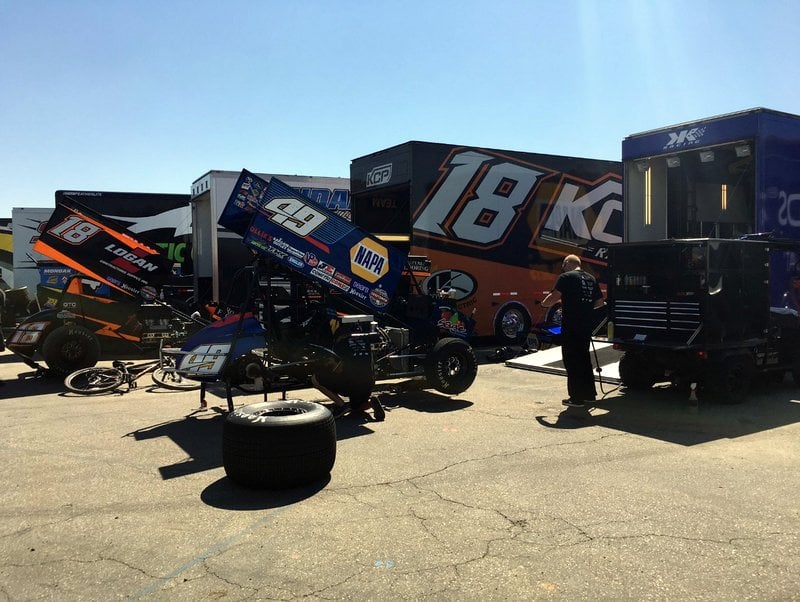 Next Race: Cocopah Speedway, Somerton, Ariz. 4/7
How to Watch: www.dirtvision.com