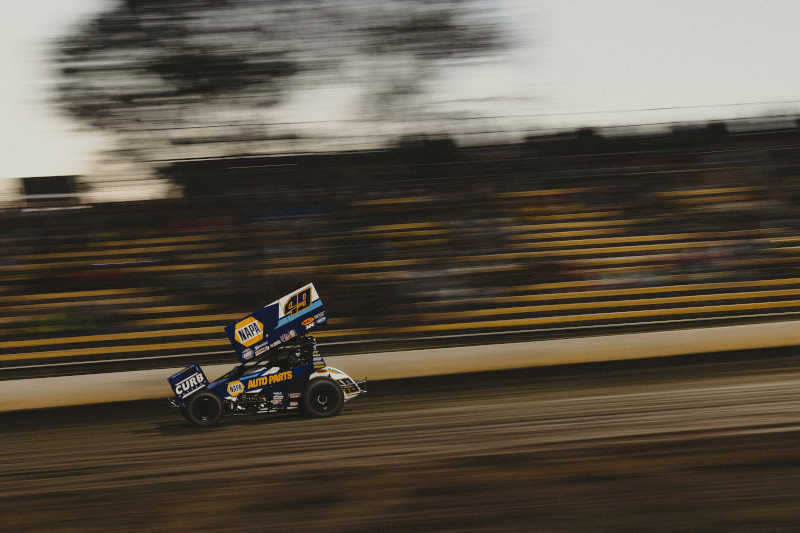 The Grass Valley, California, driver settled into fourth on the opening lap of the 30-lap affair. A quick caution on lap three allowed Sweet to move into third and set his sights on Aaron Reutzel for second. Completing a textbook slidejob on lap eight, the No. 49 secured the second spot. A trio of cautions and subsequent restarts with under 19 laps remaining shuffled Sweet back to sixth. After battling for fifth in the closing laps, he ultimately brought home a sixth-place finish and notched his 60th top-ten of the 2021 season. 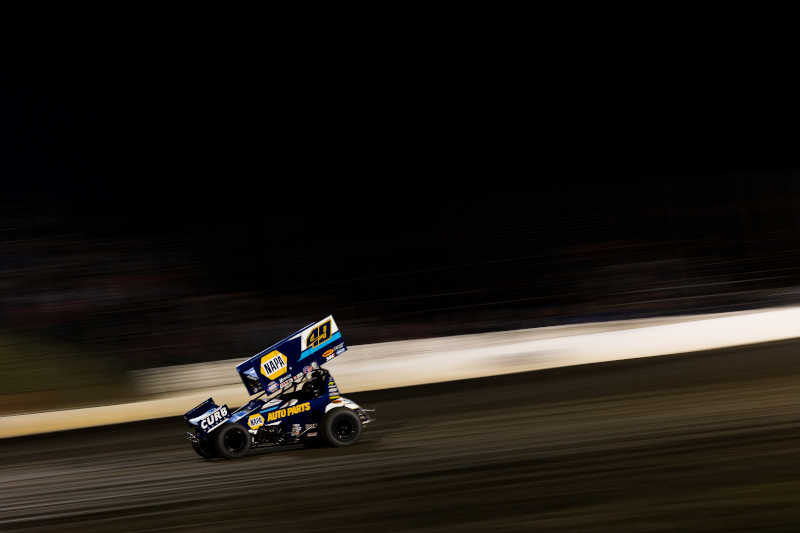 The World of Outlaws NOS Energy Drink Sprint Car Series will head south this coming weekend for a Halloween doubleheader at Lawton Speedway in Oklahoma on Friday, October 29th and Devil’s Bowl Speedway in Mesquite, Texas, on Saturday, October 30th. The season will conclude the following weekend with the NGK/NTK World Finals at The Dirt Track at Charlotte. 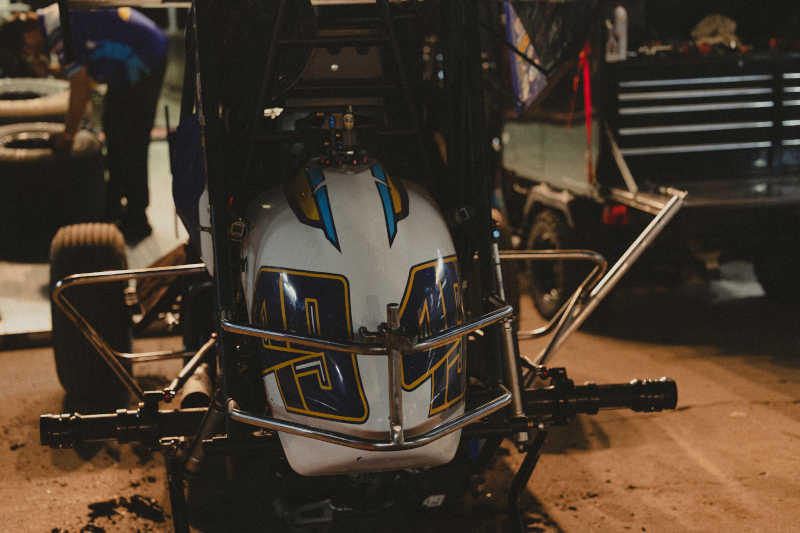 By finishing three spots better than the No. 2 car of David Gravel, the NAPA No. 49 team maintains a 98-point lead in the series standings with four races remaining in the 2021 campaign.