With only one race on the World of Outlaws Sprint Car Series schedule last week, Brad Sweet and the NAPA AUTO PARTS Kasey Kahne Racing (KKR) team put all their focus on the one-day show at Kokomo (Ind.) Speedway on Saturday. 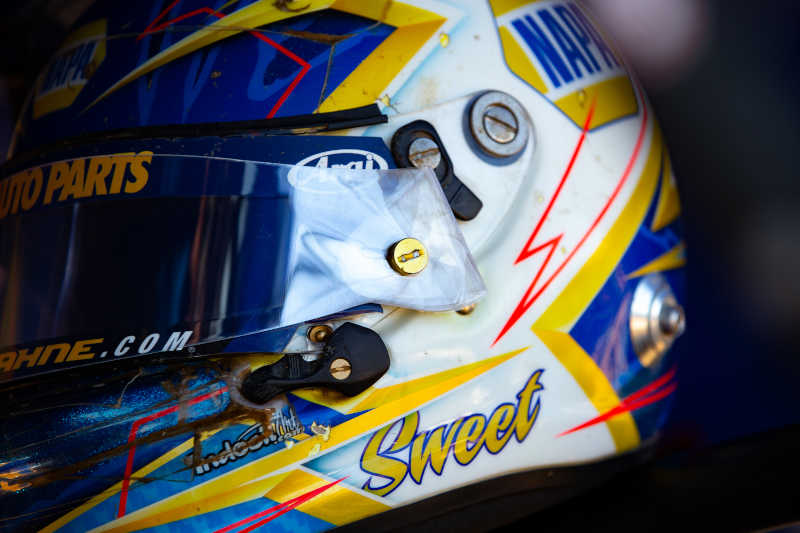 The No. 49 team unloaded a strong NAPA AUTO PARTS car for Sweet. With 44 cars making a timed lap in qualifying, Sweet set quick time and was the only car to post a lap under 11 seconds. This lined him up on the Pole in the third heat race of the evening. Sweet held on to the lead on the initial start of the ten-lap race but fell back to second on a restart with eight laps remaining. The runner-up finish in the heat race moved Sweet to the Fast Pass Dash, where he was given the eighth-place starting position in the random draw. Sweet gained four positions to place himself fourth in the lineup for the 40-lap Feature event. 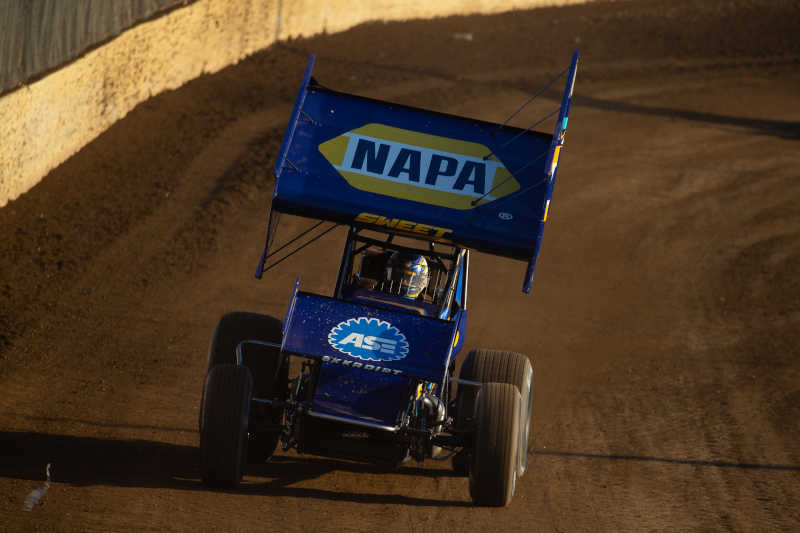 When the feature went green, Sweet settled into fifth after losing a spot to Aaron Reutzel early on. With a fast car under him, Sweet made his way inside the top three by lap 20. The top-two Championship Point Contenders, Sweet and Logan Schuchart, were battling it out for third with nine laps remaining. Schuchart grabbed the position before the caution flag waved on lap 35. After the restart, the No. 49 car began to smoke and slow on track. Sweet continued to get all he could out of it, taking the checkered flag with smoke still barreling from his NAPA AUTO PARTS car. After a strong showing, the mechanical issues ultimately relegated Sweet to an 11th-place finish at Kokomo Speedway. 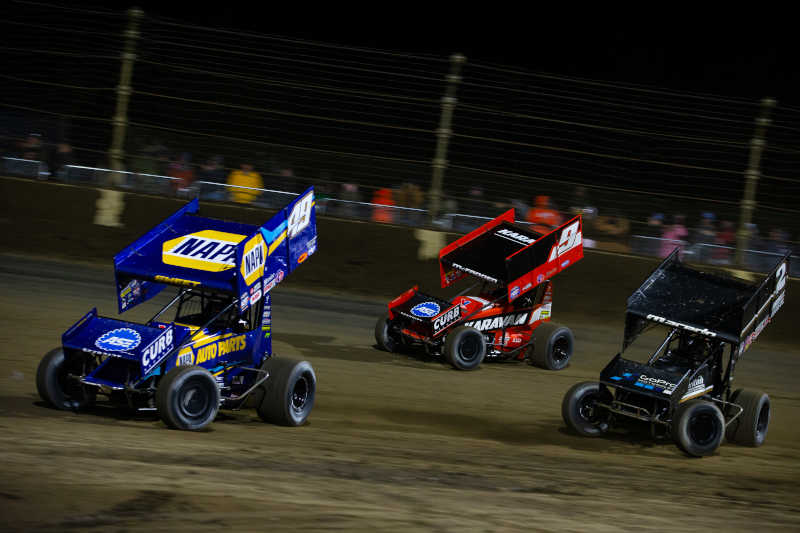 “The NAPA AUTO PARTS car was fast all day,” said Sweet. “My guys did a great job preparing a car that had speed from the get-go and putting us in a position to have a good starting spot. We had what we needed but just had some issues there at the end. It’s unfortunate, especially at this point in the season, but you can’t let it get you down. We’ll be ready to go at Charlotte.” 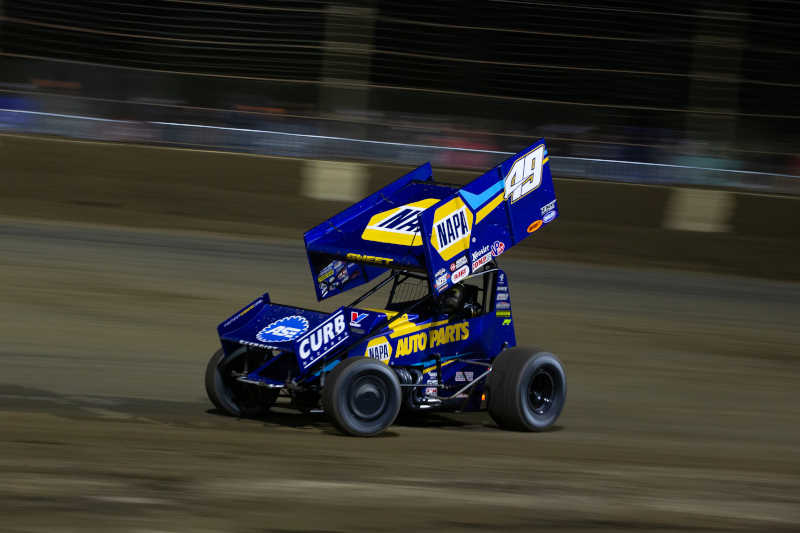 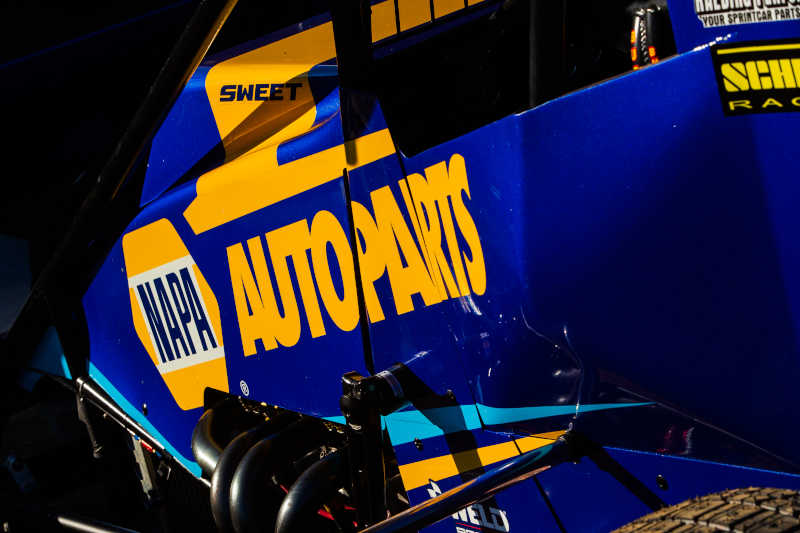 Teams will have this weekend off as they prepare for the ‘Last Call’ on Nov. 6 and 7 at The Dirt Track at Charlotte, where the 2020 World of Outlaws NOS Energy Drink Sprint Car Series Champion will be crowned.

Next Race: Nov. 6-7, The Dirt Track at Charlotte, Concord, NC
How to Watch or Listen: www.dirtvision.com