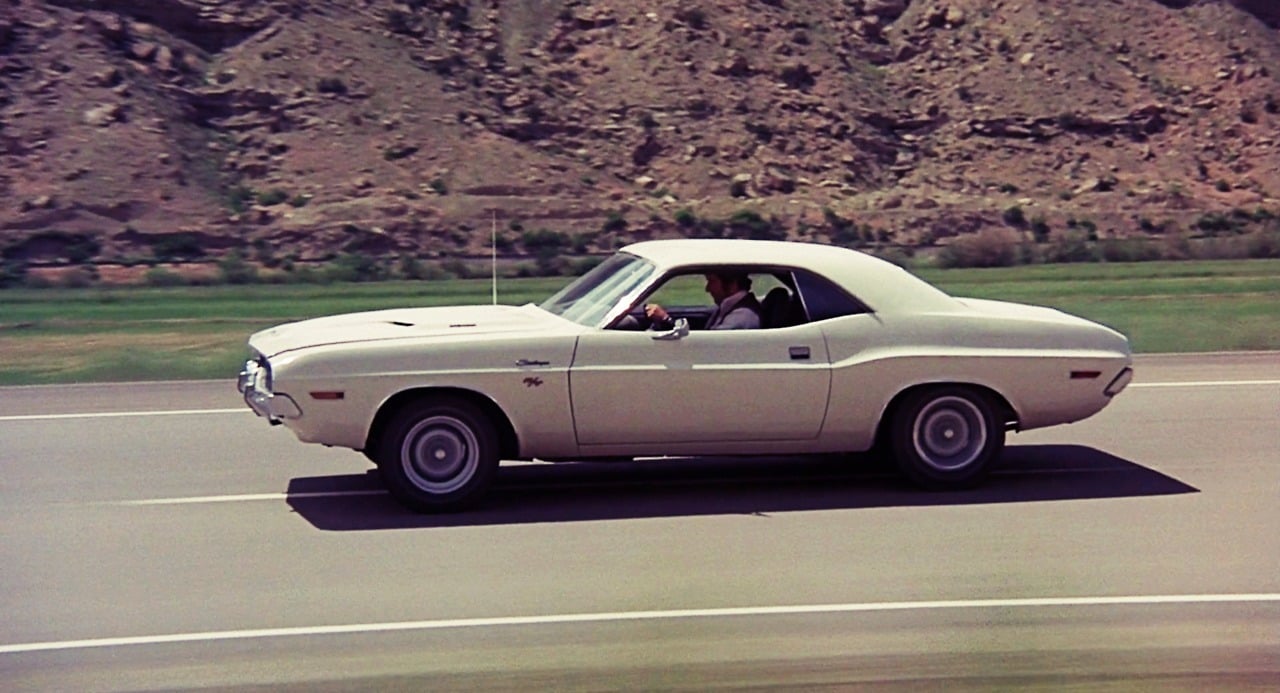 The best chase scenes are the ones that leave you on the edge of your seat without dragging you too far out of reality in the process. Believable stunts, outstanding driving and, of course, fast cars are all key to building a memorable chase on celluloid.

Check out five of the best chase scenes ever committed to film and see if you agree with our choices.

Filmed in 1971, it’s fair to say that Vanishing Point is actually one long car chase starring a Dodge Challenger R/T and the main character Kowalski, all the way from Denver to San Francisco. You’ll be hooked by its existentialist plot and the exceptional wheelman skills of stunt coordinator Carey Loftin.

Second only to Vanishing Point in the sheer length of its automotive mayhem, the original Gone In 60 Seconds offers one of the best car chase scenes at close to 40 minutes of screen time. The entire end of the film focuses on a Ford Mustang escaping the long arm of the law, and roughly 93 cars are wrecked in the process. A must for fans of malaise-era metal.

William Friedkin’s ultra-stylish ode to the dark side of a treasury agent hunting down counterfeiters in sunny Los Angeles, California. The car chase scenes in this one leave the audience holding their collective breath, as the main character weaves the wrong way through highway traffic while escaping an assignment gone bad. Notable for its callous disregard for the lives of bystanders and the consequences of letting obsession overpower common sense.

Ronin features not just one, but two phenomenal chases, with director John Frankenheimer contributing several cars from his personal collection to the film. Whether it’s the thrill of seeing a Mercedes-Benz 450 SEL 6.9 work together with an Audi S8 to take down enemy spies, or the mind-blowing sprint through narrow French streets in pursuit of a BMW M5, Ronin’s outstanding cinematography, unique stunts and stellar cast make up for the lukewarm plot.

Is it a cliché to put Bullit at the top of every list of the best car chase scenes ever filmed? Nope. It’s just that good. Known for its pioneering realism, this detective story’s sequence between Steve McQueen’s Ford Mustang and the black Dodge Charger being driven by stunt legend Bill Hickman is the still the most hard charging and exciting car chase scene ever filmed. It’s also impossible not to fall in love with the backdrop of San Francisco as McQueen takes you on a high speed tour of the Bay area’s unmistakable hills and drops.

Check out all the maintenance parts available on NAPA Online or trust one of our 17,000 NAPA AutoCare locations for routine maintenance and repairs. For more information on best chase scenes ever filmed, chat with a knowledgeable expert at your local NAPA AUTO PARTS store.

NAPA Know How Blog The 5 Best Chase Scenes Ever Filmed