The car business is largely about the latest and the greatest, and with dozens of new cars coming and going every year, some get lost in the mists of time. The same is true for these muscle cars. Sure, collectors, clubs and die-hard gearheads may be aware of forgotten models, but when you say “muscle,” these machines rarely get the instant recall of a GTO, a Road Runner or a Boss 302 Mustang. 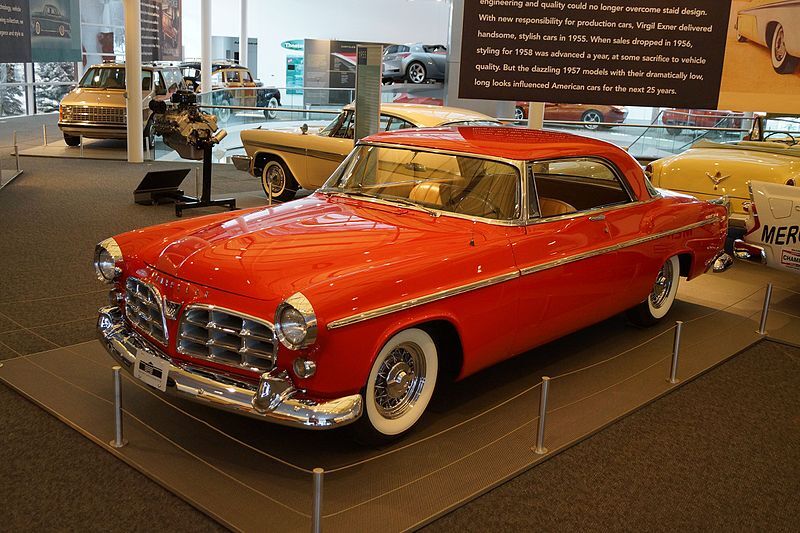 By the end of the 1960s, the Pontiac GTO had reinvented the muscle car as a mid-size with a big engine. In response, scrappy independent automaker AMC decided to take things to their logical conclusion, stuffing a 390-cubic inch ram-air-inducted, 315-horsepower V8 under the hood of its humble compact, the Rambler two-door, and equipping it with a Hurst four-speed manual. A thousand pounds lighter than the C-300 and with 15 more horsepower, the SC/Rambler was designed to run in the NHRA F/Stock drag racing class. The base price was $2,988, which amounts to about $21,800 today. 1,512 were built, and the NAPA Know-How blog’s Jefferson Bryant profiled one survivor in 2018.

The mid-1970s through the mid-1980s were grim times for muscle cars, as unleaded gasoline, rising oil prices and insurance surcharges for high-performance cars pretty well killed the buzz. That made the 1987 Buick Grand National GNX seem more like it was sent from Heaven than from Flint, Michigan.

The engineers took a two-door Buick Regal, like grandma’s, and stiffened the body, turbocharged the V6 engine (to 276 horsepower and 360 pounds per foot of torque), reworked the suspension, fitted serious wheels and tires, replaced warning lights with real, working gauges, and painted all 547 of them black. The car could reach sixty miles an hour in 4.7 seconds, and the quarter mile flashed by in 13.5 seconds at 102 miles per hour. The muscle car was back. The base price was $29,290 ($68,500 adjusted for 2020) and because of their rarity, dealers charged $20,000 over the sticker price when they were new. One sold for $200,000 at auction less than two years ago.

Once engineers opened the bottle, the performance genie was out. Across the board, manufacturers have gotten better at horsepower, handling, features and reliability in the 33 years since the last of these three vehicles graced factory floors — but that doesn’t dull the audacious brilliance that brought us these cars. Now that you know they’re out there, keep an eye out for them at your local classic car show.

Check out all the performance parts available on NAPA Online, or trust one of our 17,000 NAPA AutoCare locations for routine maintenance and repairs. For more information on muscle cars, chat with a knowledgeable expert at your local NAPA AUTO PARTS store.