The most memorable movie car mods are the ones that take a classic vehicle and put a unique spin on it, forever linking it with the flick in question in the minds of audiences. Hollywood has a distinguished history of building some of the most eye-catching and iconic automobiles of all time.

Here’s a list of the top five movie car mods and what made them so special:

When gearhead/actor Dan Aykroyd came across a 1959 Cadillac Miller-Meteor hearse while scouting final designs for the Ghostbuster’s ride of choice, he knew he’d struck gold. Built by Stephen Dane, “Ecto-1” swapped its casket rack for proton pack storage and featured a bunch of random ghost-busting gear strapped to the roof. But most importantly, it had red fins, flashing lights and the unforgettable Ghostbusters logo plastered on the door. Aykroyd was so enamored of the Cadillac that he ended up buying the hero car for his personal collection once the franchise was done filming.

The “Mad Max” films spawned legions of insane car mods as the film reimagined the world as a post-apocalyptic landscape where gasoline reigned supreme. The Pursuit Special from the first film kicked everything off with its exposed supercharger, all-black livery and the sleek lines of the Ford Falcon XB sitting underneath — an Australia-only model prized for its performance.

3. Lotus Esprit from “The Spy Who Loved Me”

Are there any car mods more extreme than transforming an exotic sports coupe into a full-on submarine? That’s what the props department did in “The Spy Who Loved Me,“ giving Roger Moore’s James Bond an easy escape from the bad guys by outfitting his Lotus Esprit with diving planes where the wheels used to be. Maybe the only Bond car more memorable than the original Aston Martin DB5.

Say what you will about the aggressive body kit outfitted to the 1967 Ford Mustang Shelby GT500 in the remake of “Gone In 60 Seconds,” but the centerpiece of the heist film’s caper has spawned a thousand look-alikes, creating an almost cottage industry of car mods designed to replicate its looks. The retro-modern feel of the “Eleanor” Mustang has given birth to perhaps the most successful movie car subculture ever, as copycats show up regularly at national and local muscle car shows. 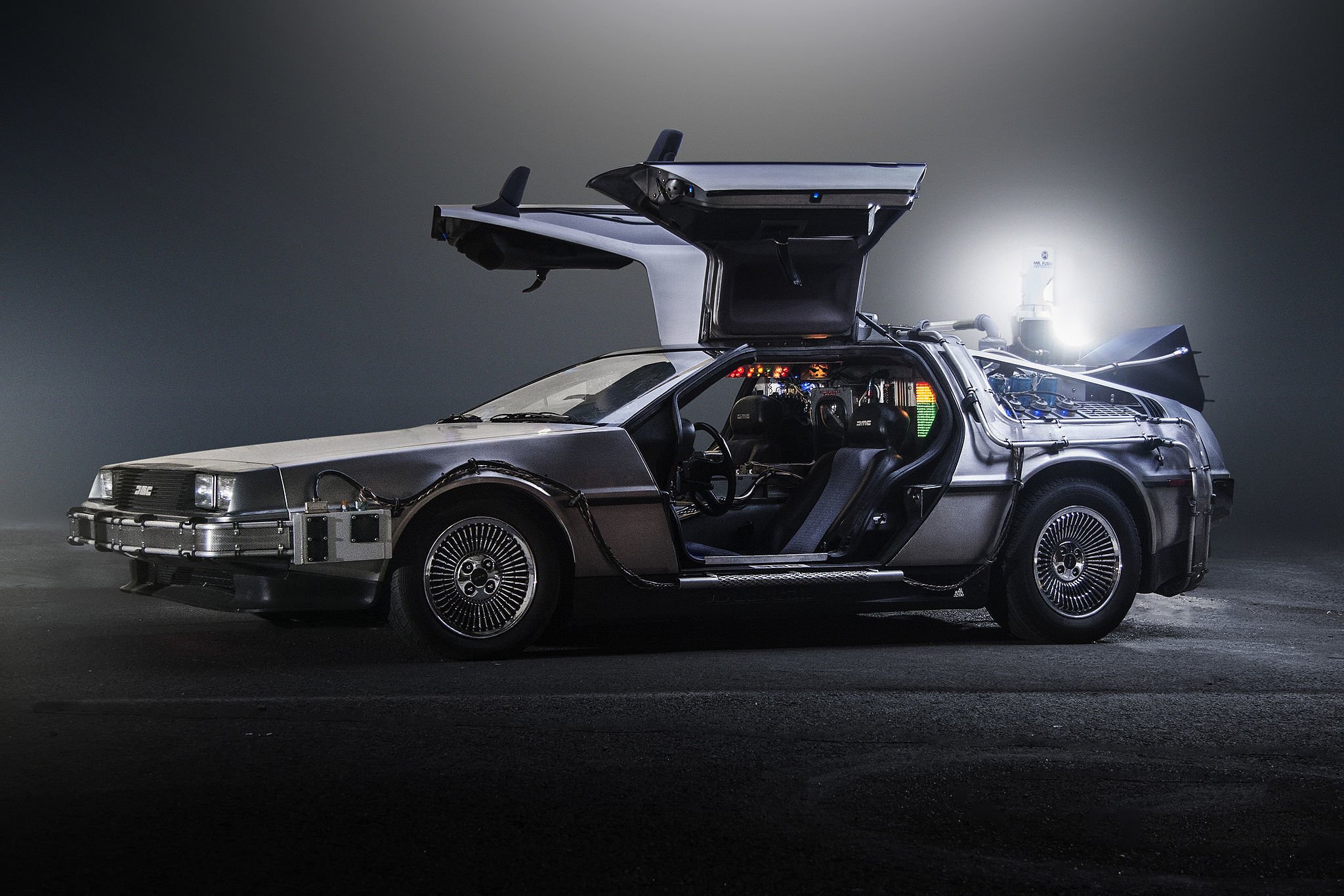 It’s hard to argue that any car mods offered a bigger makeover for a vehicle than what the time machine treatment did for the DeLorean DMC-12 in “Back To The Future.” Before Doc and Marty McFly installed a flux capacitor, hover technology and a host of random tubes and wires to the gull-wing coupe, the DeLorean had faded from memory as a slow and unreliable car-by-committee that never lived up to the hype. After three star turns in a major Hollywood franchise, however, it was suddenly a permanent part of pop culture. In fact, unless you’re a dedicated car nut it’s likely that the only reason you’ve ever heard the name DeLorean is because of the DMC-12’s on-screen fame.

Check out all the maintenance parts available on NAPA Online or trust one of our 17,000 NAPA AutoCare locations for routine maintenance and repairs. For more information on how to get your car into movie star shape, chat with a knowledgeable expert at your local NAPA AUTO PARTS store.