CORNELIUS, N.C. — There was a time when Martin Truex Jr. dreaded racing at the Martinsville short track. Now, it’s not the case. Now he believes he can win on the half-mile speedway.

Since Truex started driving the No. 56 NAPA AUTO PARTS Toyota, he has earned two top-five and three top-10 finishes. It’s a huge boost to his confidence when considering his average finish was 24th before joining Michael Waltrip Racing.

“I really didn’t like going there in the beginning. I actually hated the place,” stated Truex. “We definitely have figured it out as a team and it’s now turned into one of my favorite short tracks. This NAPA team has figured out what we need to run well in practice does not apply to the race. It takes time to figure out how the track changes over the course of the weekend and then determining what the car needs to perform well. For awhile, I think we didn’t have the right mindset as to how to set up the car throughout the weekend to race well. Over the past few years, we have honed in on it. It also helps that Michael Waltrip Racing knows how to build good short-track cars. The way we’ve gone from running 15th to now running consistently in the top five and contending for race wins is by making good decisions throughout the weekend and having a good game plan.” 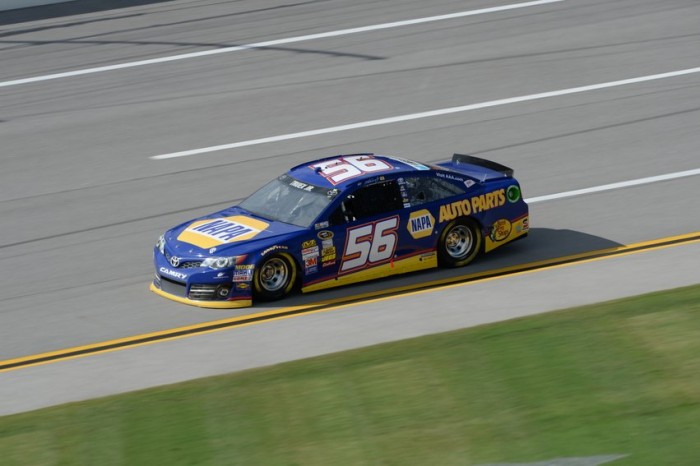 Truex on Martinsville Race Strategy:
“Track position is so important wherever we go. But at Martinsville, it is even more important to get there and then keep the fenders on it. Martinsville is such a long race. It’s 500 laps. I’ve run well there since I started driving for Michael Waltrip Racing but my last two results don’t show it. We got involved in wrecks. I believe the key is to get to the front and then focus on keeping the car in good condition. You have to do what you can to keep the brakes and fenders on it. If you can do that, you can go a long way there.” 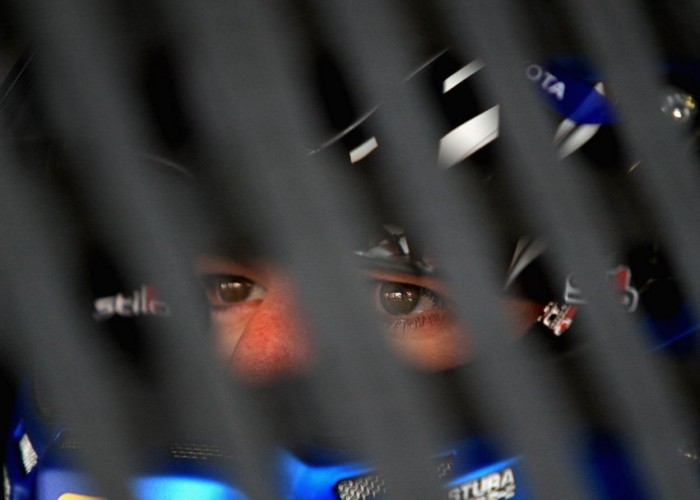 Texas Testing
All three MWR NSCS teams tested at Texas Motor Speedway on Monday and Tuesday. Clint Bowyer in the No. 15, Elliott Sadler in the No. 55 and Martin Truex Jr. in the No. 56. The test was previously scheduled for last week, but rain cancelled it. Earlier this year at the 1.5-mile speedway, Truex recorded a runner-up finish. According to Truex, “Our goal for the test was to make sure we can go back and win the race. We should have won it in the spring. We had a great NAPA Toyota. We were focused on getting our new car dialed in so we can close the deal.”