Turbo engines have become very popular with automakers over the past five years, and not just those traditionally associated with high-performance cars. In the past, you may have added a turbocharger to an engine in an effort to create horsepower. But nowadays, most modern applications employ turbos as a way to make a small motor perform like a much larger one, without impacting fuel economy.

How do turbos make that possible?

Turbos are actually very simple devices. A turbo casing houses two impellers, which look very much like miniature fans. Turbo engines send their exhausts through the casings before they exit via the tailpipe, and that rushing movement of gas spins the first impeller, called the turbine, incredibly quickly — well over 10,000 rpm.

This allows for more oxygen to be contained in any given volume of air sucked in by the motor, which in turn makes it possible to produce more power when combined with an equally greater amount of gasoline, as compared to a non-turbo motor. It’s almost as though the engine’s displacement has increased, even though it’s stayed the same size. 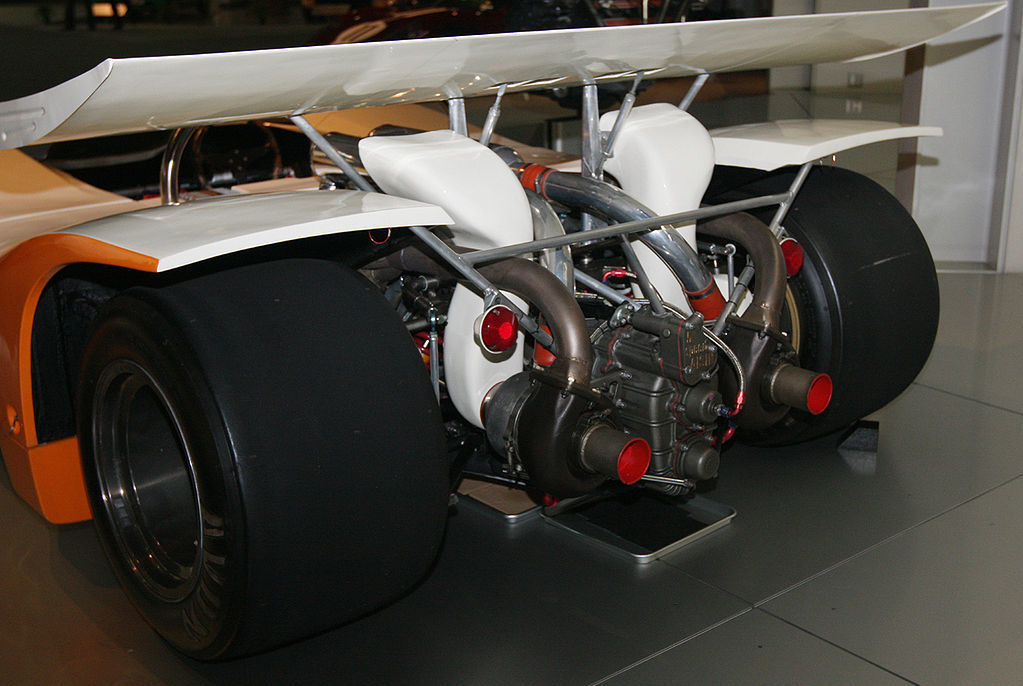 Turbo engines typically require more robust fuel delivery as compared to their non-turbo siblings because as the engine revs go up, so does the RPM of the turbocharger, introducing more oxygen into the motor and consequently requiring extra fuel to take advantage of it. That really only comes into play when the engine is pushed hard. This means, at lower speeds when the motor isn’t being asked to produce much power it functions like a standard engine.

This dual-natured character of turbo engines, combined with the precision control offered by modern direct fuel injection systems, makes them ideal for creating small motors that make respectable power without sacrificing efficiency. When “on boost,” or spinning rapidly, a turbocharger on a four-cylinder or even a three-cylinder engine can offer strong acceleration, while “off boost” not consuming all that much fuel. Turbos are also often used with diesel engines, which can support much higher levels of boost than a gas engine (as much as 30 psi to 50 psi versus 15 psi for a factory gasoline-powered turbo engine), and which leverage that extra oxygen to make more torque than would be possible without a turbo, due to their long-stroke design.

Turbo engines, of course, also create big horsepower, especially in twin-turbo setups, where a pair of turbochargers force feeds a motor hefty amount of boost. Outside the performance realm, however, turbos have become the go-to method for engineers to meet fuel efficiency and emissions regulations without sacrificing the driving experience.

Check out all the engine parts available on NAPA Online or trust one of our 17,000 NAPA AutoCare locations for routine maintenance and repairs. For more information on turbo engines, chat with a knowledgeable expert at your local NAPA AUTO PARTS store.