Alexander Rossi and the NAPA AutoCare crew closed out the three-week July stretch with a top-five finish.

Heading into race day at the Honda Indy 200, all the talk was about Alexander Rossi – the defending race winner. Qualifying saw Rossi advance out of the first and second rounds and into the Firestone Fast Six where he scored his 12th career front-row start with a second-place grid position. 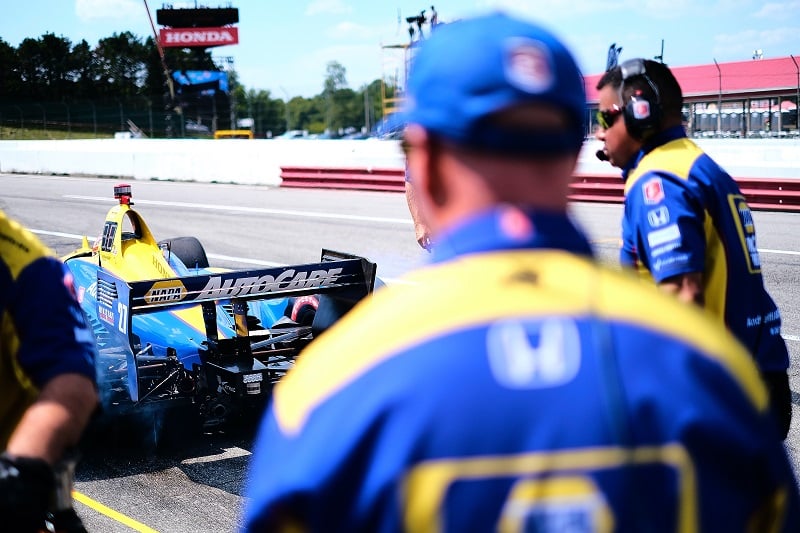 When the green flag waved, the NAPA Racing driver battled for the first position before settling into second. Running on a two-stop strategy and starting on the Firestone Alternate tire, the racing machines of Scott Dixon and Felix Rosenqvist began to catch the leaders on their longer-lasting Firestone Primaries. 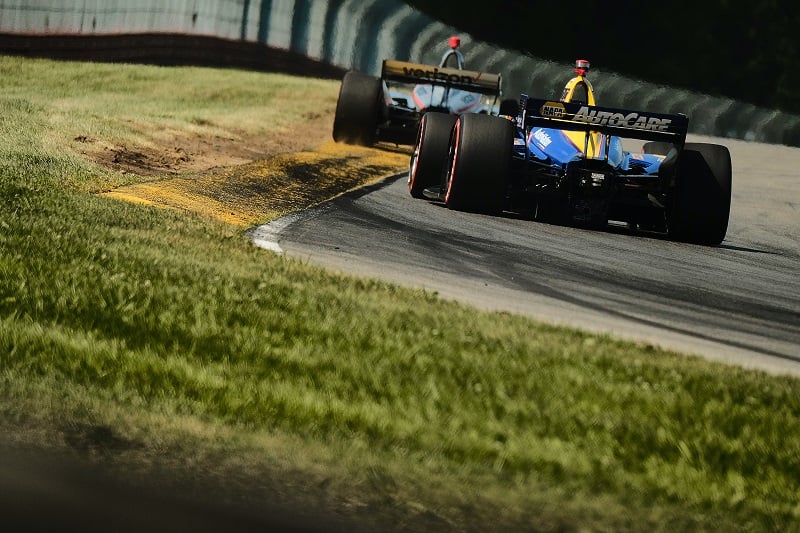 Only three drivers raced on the two-stop strategy – Dixon, Will Power and Rossi – and after the first round of stops, Rossi shuffled to 12th staying close to those on the same strategy. Once all drivers had made their final trip to pit lane, Rossi ran in sixth – conserving fuel while maintaining track position. 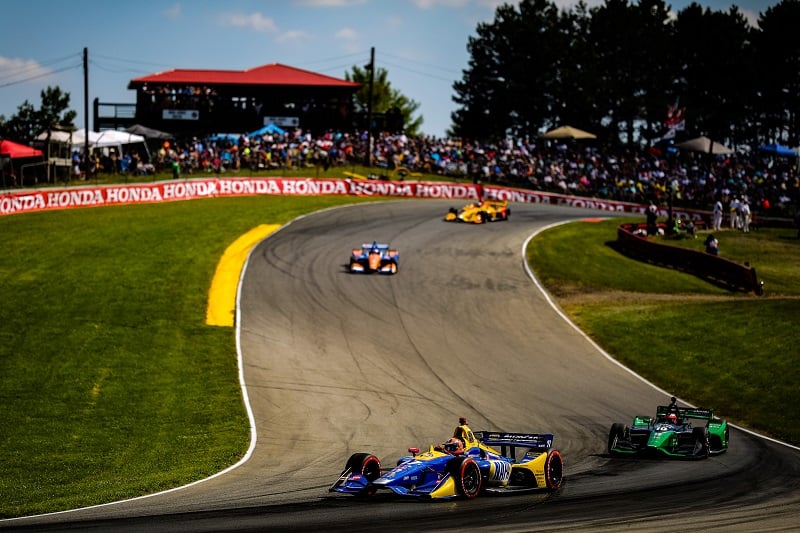 With a running order of Dixon, Rosenqvist, Ryan Hunter-Reay, Josef Newgarden, Will Power and Rossi, it was looking as though the current championship leader (Newgarden) would further extend his points lead to Rossi. However, on the final lap, Lady Luck played in favor of the No. 27 team as Newgarden went for a pass on Rossi’s teammate Hunter-Reay and found the No. 2 car unable to finish the race and ranking 14th. 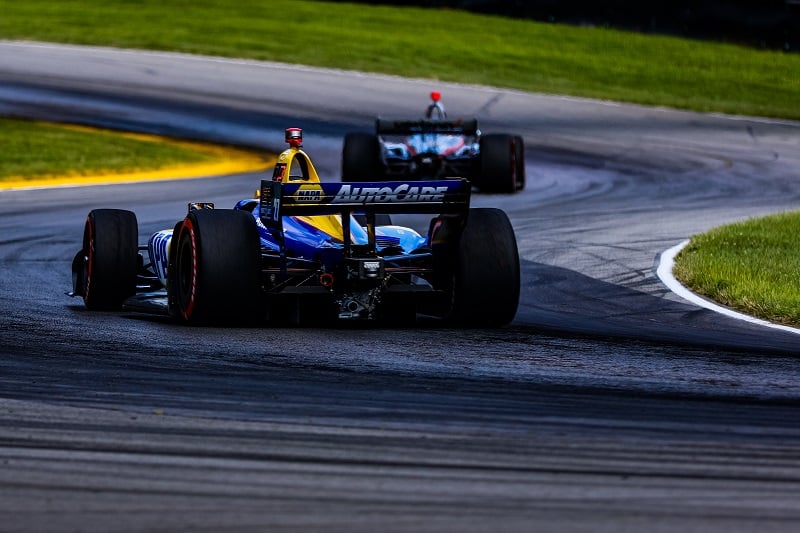 With Rossi’s fifth-place finish, he tightens the gap to the championship lead to 16 points with four races remaining. 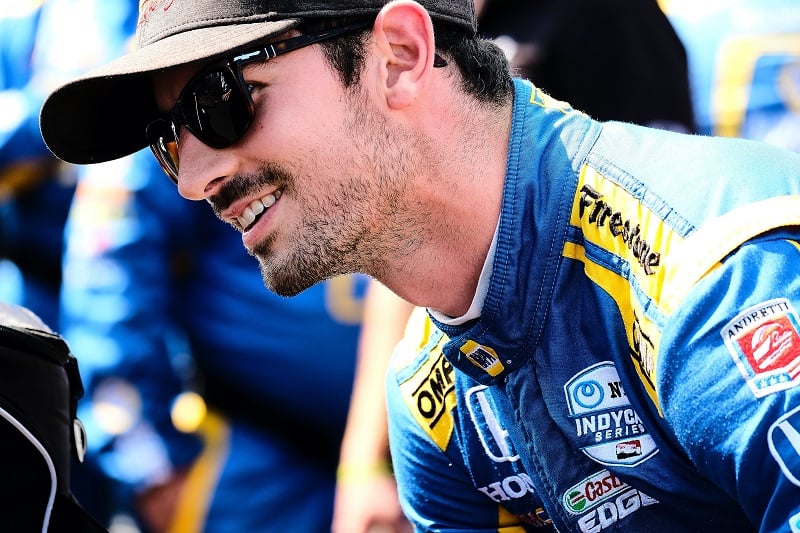 “It was a difficult day overall for us,” said Rossi. “We didn’t seem to have the pace on either tire. The team did a good job, kept me focused and we stayed with it and got a top five. We know we have to get points and fortunately luck was on our side today. The NAPA Andretti Honda team has done a great job all year. We’ve had pace – we’ve always been there. We just need some more race wins and hopefully we can get that after the two-week break. We just need to refocus and hit ‘em hard at Pocono.”