Have you ever been stranded by a dead battery? If you have a manual transmission, a rolling start can help you escape being stuck by the side of the road. This technique, also known as “bump starting” or “push starting,” relies on your engine’s compression to bypass the electrical starter and ignite the fuel in the pistons. If you’ve got enough room — and hopefully, a downhill slope — it’s a alternative way to start your manual-equipped automobile in an emergency situation.

Here are three tips for a successful rolling start:

In principle, a bump start is simple: turn the ignition key, put the clutch in, get the car in gear and then start to move forward. Once you’ve gathered enough speed, “pop” the clutch and the engine should fire.

In reality, it’s not always that easy to move something as heavy as a car, especially if you don’t have any friends to help you push. It could be tempting to ask a passing motorist to push your car with theirs, bumper to bumper, but don’t — it’s simply too dangerous, and it could damage your car or lead to injury.

The best solution is to point your vehicle down a hill that’s steep enough to get you rolling at 5 to 10 miles per hour, but not so intense that, if your car doesn’t start right away, you can’t easily stop. Keep in mind it may be harder to steer (no power steering without a running engine) and to stop (no power brakes without engine vacuum), so plan your roll-start location carefully.

After you’ve gathered speed, you need to release the clutch quickly and let the transmission send the motion of the vehicle’s differential to the engine, spinning it up and causing it to fire. To do this effectively, you must select a gear that will offer enough torque to move the motor, but not so much that it acts as a brake and stalls your forward momentum. Typically, second gear is a good option for most vehicles. But never, ever do a rolling start in reverse — it’s too risky to try to watch where you are going, steer and pop the clutch all at the same time.

3. Don’t Try This With an Automatic 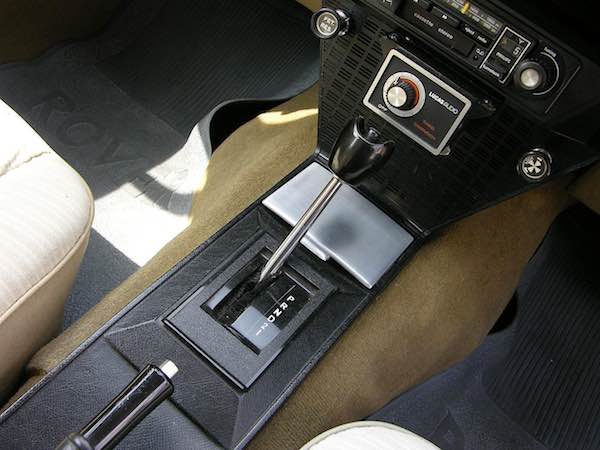 Only vehicles with a human-operated clutch can successfully pull off a rolling start. A traditional automatic doesn’t feature the same capability, and modern “dual clutch” designs that use a pair of clutches operated by computer are also off the list. If that third pedal isn’t there, trying to do a rolling start will only result in damage to your transmission.

Check out all of the batteries available on NAPA Online or trust one of our 17,000 NAPA AutoCare locations for routine maintenance and repairs. For more information on rolling starts, chat with a knowledgeable expert at your local NAPA AUTO PARTS store.

NAPA Know How Blog How to Use a Rolling Start to Escape a Dead Battery: 3 Tips