Once you’ve changed the oil in your vehicle you’ll be faced with another important task: used motor oil disposal. While most people know it’s important to dispose of old oil properly, many are unsure of exactly what that entails.

Here are some pointers for handling and disposing of your spent oil. 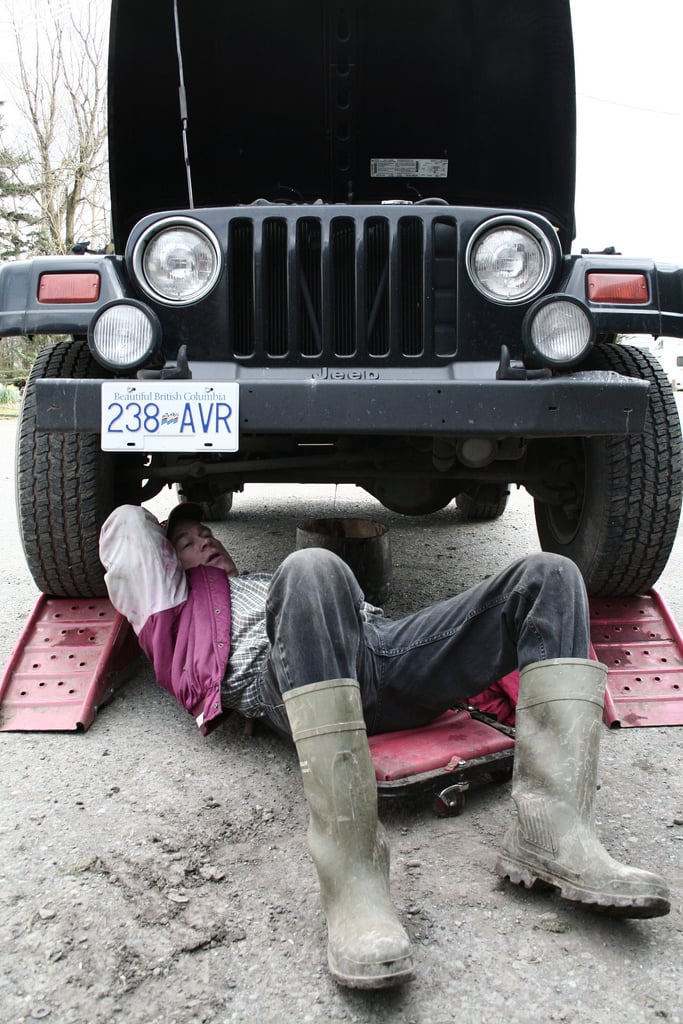 A proper oil disposal process begins from the time you pull the drain plug. Most automotive manufacturers recommend that you change the filter when you perform an oil change, but even if you’re planning on reusing it, it’s important to remove it to allow all the oil in the engine to drain out properly.

Use a catch basin that is made for motor oil. The right basin will feature a large opening with a screen that allows oil to pass through while stopping large objects, such as your drain plug or anything else that might fall in.

Proper disposal of used motor oil is as simple storing it in an approved container and contacting a recycling center or local mechanic. If your catch basin is sealable, you can store the oil in it until you’re ready to dispose of it. If it doesn’t seal, carefully pour the oil into the empty bottles from your oil change, using a funnel to avoid spills.

You may want to call and make an appointment to dispose of your oil. While some self-service centers allow you to simply drop off any oil containers, others may require that a technician dump the oil into a large tank when you arrive.

Did you know that used motor oil gets completely recycled? In fact, one gallon of used oil can produce one gallon of fuel oil or be re-refined to produce up to 2.5 quarts of lubricating oil. Two gallons of recycled oil can also be used to generate enough electricity to power the average household for almost 24 hours. For this reason, it’s important not to mix spent motor oil with other fluids that are drained from your vehicle. Oil companies can recycle oil not only from vehicles, but also boats, lawn mowers and other power equipment.

Disposing of your used motor oil after a change is simple, can help the environment and is typically free. Using the right containers will store the liquid safely until you can take it to be recycled.

Check out all the chemical products available on NAPA Online or trust one of our 17,000 NAPA AutoCare locations for routine maintenance and repairs. For more information on used motor oil disposal, chat with a knowledgeable expert at your local NAPA AUTO PARTS store.