Get used to this term: 48-volt electrical system. If there’s been any consistency at all in the automotive world, it’s been power. It was simple: Vehicles were outfitted with all 12 volts — unless you had a 1966 or older VW; those were 6 volts. But while that number has stood for a half-century or more, vehicles have been changing rapidly and adding features that consume power. It’s time for a switch, and even the timeless Jeep Wrangler is packing a 48-volt electrical system in its latest generation.

It’s More Than Just the Toys 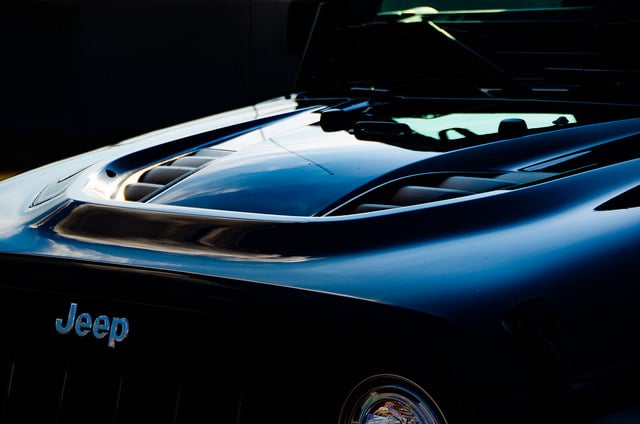 Why the jump to 48 volts? For one, your seat warmers and coolers, 700-watt audio system, ambient lighting, and the stop/start function that shuts your engine off at traffic lights all consume power. That’s not the whole story, though. Automakers have also been switching mechanical equipment for electric and electronic components. Think pumps for water, fuel and oil. In addition, while turning your car used to be a direct mechanical connection between the steering wheel and the front wheels, now a lot of cars are drive-by-wire or at least electronically assisted. That all requires power.

Then There’s the New Stuff

More Than Just Keeping Up

The good news is that automakers see the 48-volt electrical system as more than just a means to feed the growing electronic beast in your vehicle. They see it as an opportunity to have the best of both worlds: a 12-volt system that will handle the traditional chores, and a 48-volt system for the high-demand stuff. That capacity allows some of the power generated by the 48-volt system to be used for both performance and fuel savings.

That 48-volt system can power a small electric motor that coexists with your gasoline or diesel engine and alternator. It’s not a full hybrid, but a mild hybrid, offering most of the value — in terms of fuel economy — of a full hybrid. However, you won’t be limited to driving a cramped, eco-friendly sedan. You can have a mild hybrid Wrangler if you want to save the environment while crawling up desert rock formations.

A New Type of Turbo

The 48-volt system can also power an electric turbocharger. If you’ve driven a turbo, you’ve probably experienced turbo lag, that little pause between stepping on the throttle and actually getting the acceleration. That’s because the turbo is building up the exhaust gases that propel it. Switch that to electricity — an e-charger — and turbo lag disappears.

The 2018 and 2019 vehicles with 48-volt systems are just the leading edge of a major change in the way power is distributed and used in cars, trucks and SUVs. There are more on the way, and someday, probably sooner than we think, we’ll look back on the 12-volt system as an antique.

Check out all the electrical system products available on NAPA Online or trust one of our 17,000 NAPA AutoCare locations for routine maintenance and repairs. For more information on 48-volt electrical systems, chat with a knowledgeable expert at your local NAPA AUTO PARTS store.