Winter wiper blades might not be something you’ve thought much about. After all, aren’t most windshield wiper designs the same? It turns out that just like tires, wipers are built to handle specific seasons. The ones that you installed on your car in the summer months might not be up to the task of handling the extra snow, ice and grit associated with winter.

Let’s take a quick look at wiper blades and how they can make or break your winter visibility. 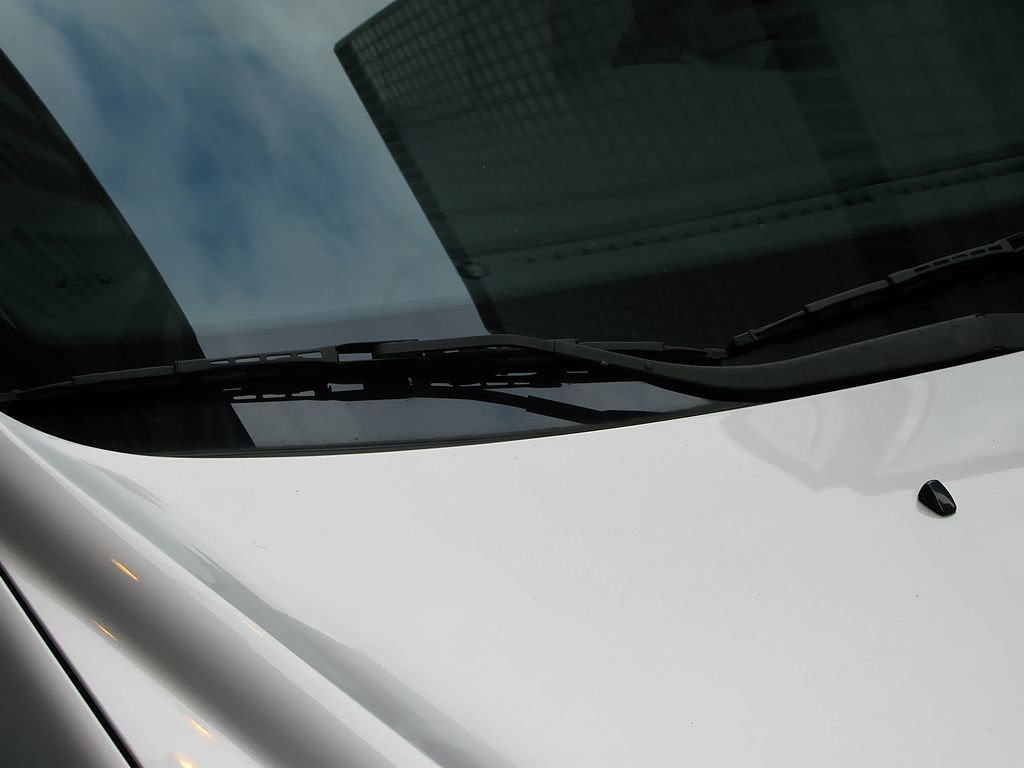 At their core, windshield wipers need to do two things: clear precipitation like water, snow and ice off of your windshield as quickly as possible and stay glued to the glass no matter what speed you are traveling. Traditionally, wipers are designed with a metal frame that can include springs, joints and claws to push the rubber blade against your windshield. While this type is still quite common, you can now also purchase beam-style wiper blades that wrap the rubber around a metallic band that forgoes the need for a frame at all, creating a more aerodynamic and clean look.

In climates where winter brings chilly temperatures, it’s common for windshields to become encased in ice and snow. Wipers have to be strong enough to endure being frozen to the glass, as well as take the impact of ice as they slam into it over and over during the course of the season. This continual battle can wear down a wiper frame, causing it to crack, lose its flexibility and eventually stop clearing the glass properly. Rough ice, road salt or sand on the windshield can also scratch up the rubber blade over time and reduce its ability to clear the screen.

Winter wiper blades often incorporate extra protection for the frame in the form of a rubber housing that mitigates the effects of snow, ice and salt. By keeping the frame clear, there’s no worry about blocking the mechanism that pushes the rubber to the glass. This can also help extend the life of the blade, and despite the somewhat uglier look of the rubber boot, it can be a worthwhile investment if you are constantly dealing with rough winter weather.

Alternatively, a beam blade doesn’t face the same issues as a blade with a frame because its metal components are internal to the rubber, which inherently protects it. Some beam designs also used synthetic rubber combined with silicone, graphite or even Teflon in an effort to fight against cold weather stiffness and being ground down by ice. Although not expressly marketed as winter blades, these high-end premium windshield wipers are often tough enough to withstand the demands of terrible weather.

Check out all the vision and safety parts available on NAPA Online or trust one of our 17,000 NAPA AutoCare locations for routine maintenance and repairs. For more information on winter wiper blades, chat with a knowledgeable expert at your local NAPA AUTO PARTS store.