Alternator issues can be a big hassle if you suddenly find yourself stranded because your vehicle’s electrical system is no longer working up to spec. Fortunately, as long as you stay vigilant for signs that things aren’t going as well as they could be under your hood, you should be able to spot any potential alternator problems before they get to the point where you have to call a tow truck.

Check out these five common warnings that your charging system is in need of attention.

1. Multiple Warning Lights on the Dash

There’s a warning light on your dashboard that illuminates to tell you that your charge system isn’t putting out the requisite voltage. If that light goes on, then you have reason to suspect that your alternator could be the culprit. If more than one warning light illuminates at the same time, for seemingly unrelated vehicle systems, then that’s an even stronger indication that there’s a problem. This happens when your car’s computer is no longer receiving reliable electrical signals from its various sensors and subsystems, most often due to inconsistent voltage from the alternator. 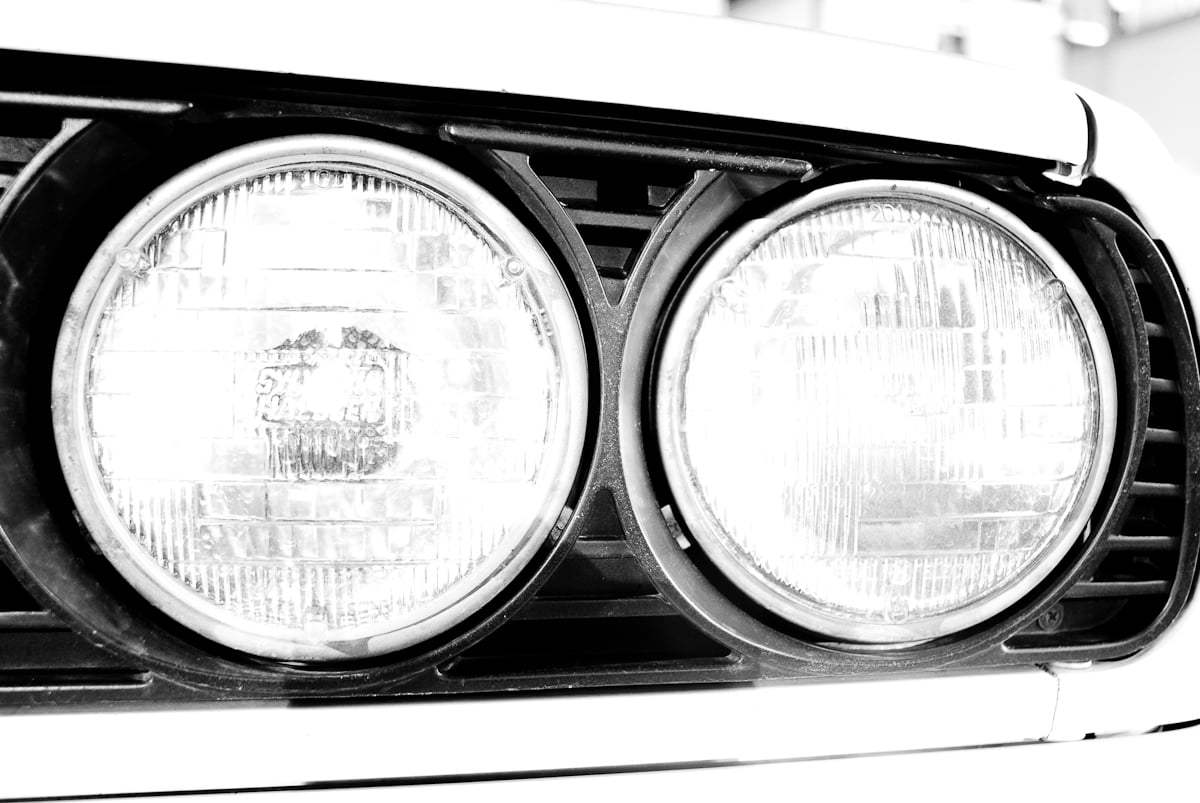 Have you noticed your headlights growing dim, then shining brighter again once your foot is on the gas? This can portend issues with the alternator, as it may no longer be able to keep up with the electrical demands of your vehicle’s 12-volt system. The headlights may also pulse from bright to dim while you’re idling. If either of these things happen, it’s time to see your mechanic.

When you pop open your hood, do you smell something burning? Specifically, is the smell more like an electrical fire or ozone than gasoline or oil? That could be an indication of alternator issues, such as a slipping belt on the pulley that connects it to your motor or problems inside the part itself.

Your alternator generates its electrical charge through a system of moving internal components. If something is off within the housing of a component, it will often make a high-pitched whining sound. There may also be a grinding noise that sounds like mechanical parts rubbing against each other. Given that your alternator should operate in near silence, any unusual sounds are cause for alarm and should be investigated by a professional.

Is your battery having trouble holding a charge, yet, when you take it in for testing, the mechanic doesn’t find any problems? The most likely explanation is that your alternator is unable to keep the battery topped up while also serving the electrical needs of the rest of your vehicle’s systems.

Don’t get caught without any juice, when so many charging system problems can be dealt with before you get stranded.

Check out all the electrical system products available on NAPA Online or trust one of our 17,000 NAPA AutoCare locations for routine maintenance and repairs. For more information on spotting and then dealing with alternator issues, chat with a knowledgeable expert at your local NAPA AUTO PARTS store.

NAPA Know How Blog 5 Alternator Issues and Warning Signs: How to Stay Ahead of a Potential Problem