When you watch old movies about the future, they’re typically filled with flying cars going in every direction and robots driving cabs. The automotive industry has made huge leaps in the past few years, but flying cars are probably still a couple years out. In reality, though, we’re living in a time that we couldn’t previously imagine, and some recent automotive industry trends haven’t been far from sci-fi. What are some of the biggest changes coming to cars in the new year? Here are five you may not have considered.

OK, so electric-powered or assisted cars aren’t anything new. In the past decade, nearly all car companies have rolled out hybrid vehicles, and some have even created 100-percent electric-powered drivetrains. The world has seen hybrid cars evolve from soap-bar-shaped boxes with disc wheels to full-tilt supercars capable of astounding performance. In the coming year, the first trend you’ll likely see is an increase in development of electric cars and the supporting infrastructure (charging stations, etc.) behind them. 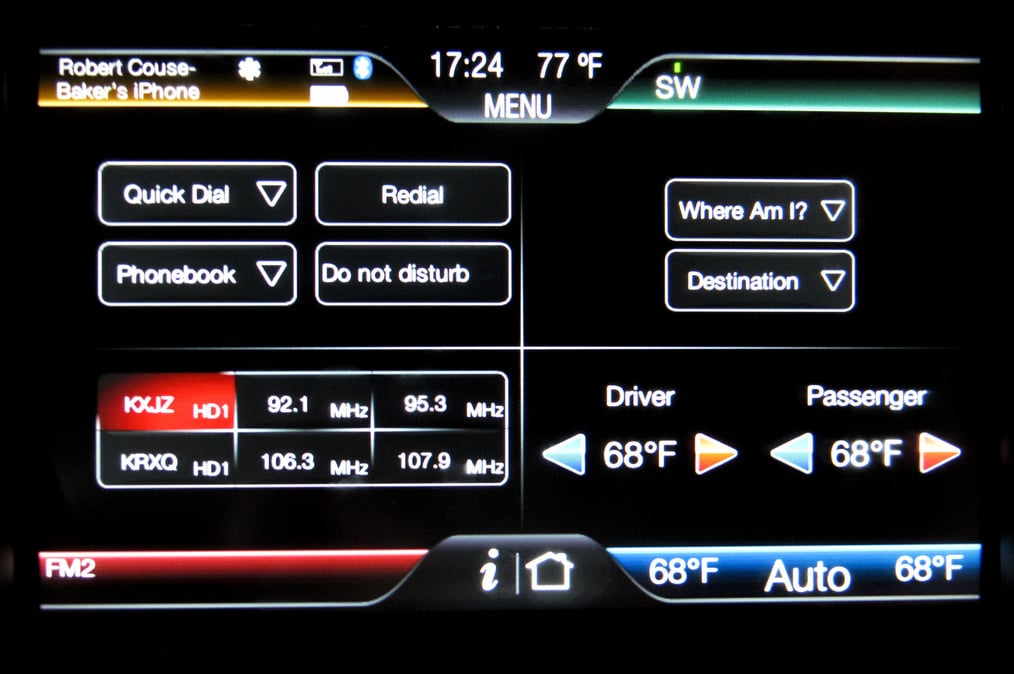 Smartphone technology changed a lot of things, especially how we manipulate and maneuver through interfaces. As consumer technology has become more of a mainstay in the auto industry, drivers have come to expect smartphone integration in vehicles and the touchscreens to accompany them. In 2018, car makers are likely to take things to the next level by incorporating the same touch technology from our smart devices into the dashboards of cars.

Car makers such as Lexus and BMW have been in the driver-assist game for many years now with automatic parking and the like. Other companies have adopted driver-assistance technologies over the past couple years. While it’s unlikely that you’ll be able to purchase a car that drives you to work while you surf Facebook this year, Tesla showed us an autonomous tractor trailer, and other car companies have been chomping at the bit, too. In 2018, we’ll see big leaps in the evolution of driving.

Muscle car makers have learned a valuable lesson in recent years: There is a replacement for displacement. Whether you’re looking for a fire-breathing muscle machine or a gas-sipping family crossover, more cars are coming out with smaller engines that get a boost in power thanks to a turbo. For 2018, performance and family cars alike will enter the market with downsized mills with some extra compression. Examples include vehicles like the Honda Civic Type R and Mazda’s all-new 6 family of sedans.

In 2018, the biggest innovation won’t be inside your car but in the ones you call. Ride-sharing companies like Uber and Lyft caught major traction in 2016 and 2017 and have been working in major urban areas to improve service and make their operations more efficient for users without clogging up the roads. New smart device technology will also give these companies new ways to help you catch a ride in 2018.

There are lots of new and emerging technologies in the car market, but there are a few that no one saw coming 10 years ago. From motors in the place of engines to smart devices, cars that help you drive, cars that drive more efficiently and even cars you just get in and go, 2018 could be a game-changing year for the automobile.

Check out all the maintenance parts available on NAPA Online or trust one of our 17,000 NAPA AutoCare locations for routine maintenance and repairs. For more information on automotive industry trends, chat with a knowledgeable expert at your local NAPA AUTO PARTS store.