Your car battery is what provides electrical current to your vehicle. It can serve several different roles, but its main function is to power the starter, activating the car’s engine.

That means it’s important to keep an eye out for weak car battery symptoms. If the battery is low on power, the engine won’t have the support it needs to power the vehicle, which could cause a breakdown that leaves you stranded. Watch out for these five signs of a weak car battery.

1. Engine Is Slow to Start 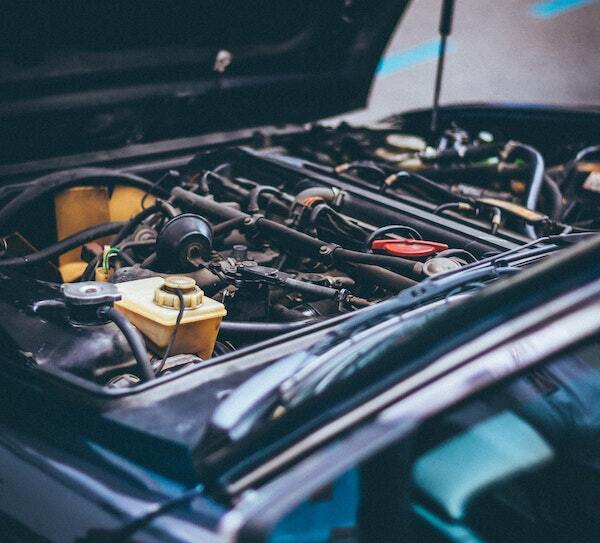 If a car’s battery is healthy, the engine will generally start pretty quickly once you turn the key in the ignition. If the battery’s power is fading, this can have an impact on how swiftly the engine starts. Pay attention to how long it takes for the engine to start after you’ve turned the ignition. If the car’s engine is taking longer than usual to get fired up, a weak battery may be the culprit.

There may come a time when your car’s engine gives up completely, refusing to start once you’ve turned the ignition. In these cases, you’ll usually hear a long crank emanating from beneath the hood or maybe just a click. Turn the ignition a few times. If the engine eventually starts, the problem is likely due to a faulty starter. However, if the engine doesn’t start after repeated tries, it’s likely that you’ve got a dead car battery on your hands.

3. Battery Is Heavily Coated or Corroded

If the engine is lethargic when you turn the ignition, pop the hood and take a look at the battery. If you notice blue corrosion or a clear film over the top of the battery, that’s an indicator that the component may be leaking battery acid or giving off acidic fumes. Both of these situations can ultimately lower the battery’s voltage and efficiency, preventing the engine from starting as quickly as it should.

The battery provides power to your car’s electrical components, and if the battery is weak, these components won’t get the support they need to function normally. Your car’s battery supplies your headlights with the power they need to generate illumination. If the headlights are dimmer than usual, that may indicate a weak battery.

A dying car battery can create weak sparks that cause fuel to gather in an engine’s cylinders. Once this built-up fuel is ignited, it reacts with force, which can cause your car’s engine to backfire. A backfiring engine may be a sign of a battery that’s on its last legs. Keep in mind, though, that this problem may be caused by other issues, so it’s important to get an accurate diagnosis.

If your car is experiencing any of these problems, the easiest way of dealing with the problem is to get the battery tested by a mechanic. This test will identify how much power is left in the battery. If the test indicates that the battery has deteriorated past a certain point, a battery replacement will be your best bet to keep your vehicle running reliably.

Check out all the car batteries available on NAPA Online or trust one of our 17,000 NAPA AutoCare locations for routine maintenance and repairs. For more information on the signs of a bad car battery, chat with a knowledgeable expert at your local NAPA AUTO PARTS store.

NAPA Know How Blog 5 Signs of a Weak Car Battery