Amtower Auto Supply is celebrating 50 years in business with three generations of Amtowers—Carolyn, along with her son Kevin, and grandson Mark—operating 24 NAPA stores that serve the south end of the Greater Pittsburgh area.

The Amtowers’ journey began in 1964 with Carolyn and her husband Bob Amtower who operated Hamman Auto Supply’s NAPA store in Frostburg, Maryland. They owned nearly half of the shares in that location. In the late 60s the two made an agreement with majority owner Dick Hamman to trade their shares in the Frostburg location for the entirety of Hamman Auto Supply’s Clarksburg NAPA store. In 1970, Carolyn and Bob moved to Clarksburg, took full ownership of the store and changed the name to Amtower Auto Supply.

When the Amtowers took over, they faced an uphill battle. There was a major competitor in town complete with its own warehouse. In addition, the Clarksburg NAPA didn’t have the great reputation it enjoys today. In short, the store was struggling. But the two young entrepreneurs made a formidable team; Bob was an eternal optimist and Carolyn was an unwavering hard worker. 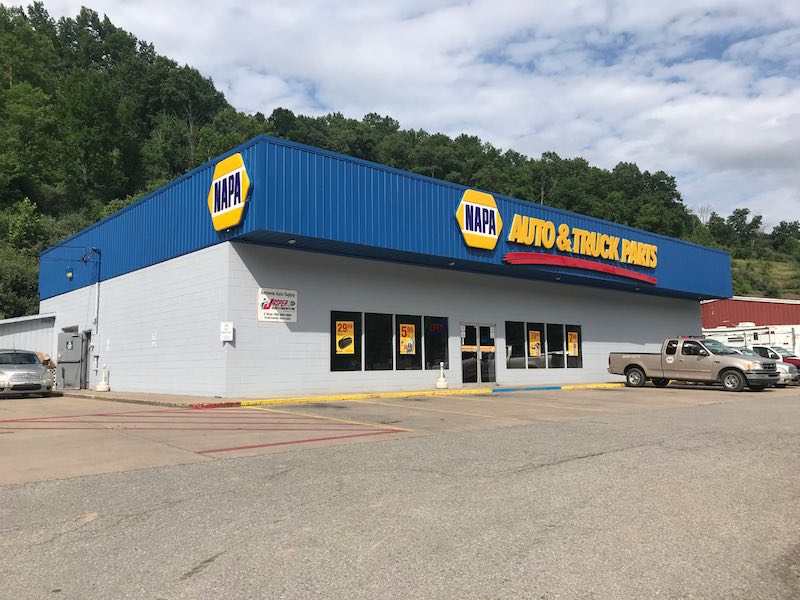 Undeterred, the two put their shoulders to the wheel and eventually things began to look up. They moved the store to a more favorable location; business was growing. In 1972, the couple opened a second location in Pennsboro, West Virginia, with Bob’s brother Steve. By the late 1970s, Amtower Auto Supply had grown to a four-store NAPA group. Partnering with NAPA was an advantage from the beginning. Carolyn’s grandson Mark said, “NAPA provides a lot of benefits that other independents simply do not have at their disposal. They are not just a purchasing partner, they are a business partner. They have a structured supply chain that gives independent owners reliable parts that are readily available and top of the line quality.”

Business was going well until the 1980s when more challenges appeared on the horizon. The company lost up-and-coming leader Steve Amtower to a tragic automobile accident in 1980. Just four years later Bob Amtower lost his battle with cancer leaving Carolyn to run the business with their son Kevin who was a college student at the time. They sold the Pennsboro store and operated three stores for several years. 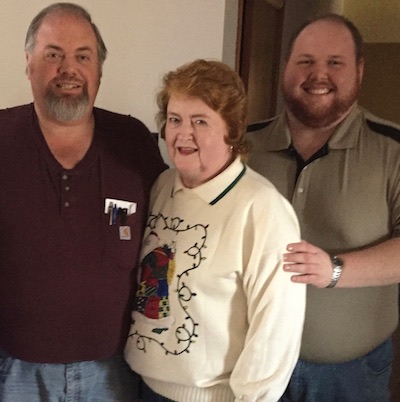 In October 1996, Carolyn and son Kevin, opened a fourth location with help of family friend Greg Wilcox. They had plans to expand even further. An opportunity came along in January 1997 when the Bridgeport Distribution Center which had operated in the Amtower’s backyard since the 1970s, was closed. The Amtower group purchased the former DC and undertook an extensive renovation project. Today, the Bridgeport location serves as Amtower Auto Supply’s corporate office and is the largest over-the-counter store in the group.

“In the years after we bought the old Bridgeport DC, we struggled but we worked hard to make it a success,” Kevin Amtower recalled. “That success was not fueled by the desire to be successful, but instead by the extreme fear of failure. We had to make it work. There was simply no other option.”

Expansion continued and by 2015 the group had nine locations primarily in the north central region of West Virginia. Not long after, the Amtowers learned a nearby NAPA group was being dissolved. Carolyn and Kevin decided they were up to the challenge and made another purchase. After an arduous three years and a major team effort, the Amtower group grew to 24 locations, all in West Virginia.

As the automotive parts business becomes increasingly competitive, Mark said NAPA continues to be the best brand/marketing partner. “In this changing business environment, NAPA gives an independent store group the tools necessary to compete against big box stores and online retailers in an intensely competitive market. An easy-to-use reward program, online parts ordering and lookup, and a modern, welcoming storefront are all necessary for any store to survive.”

To celebrate 50 years of success, Amtower Supply has been proudly displaying their “50 Years” logo on their advertising and marketing materials such as a “Throwback Thursday” feature product in weekly sales fliers. In addition, customers and employees will be treated to special luncheons this fall.