If the car Everett Ridge was driving in 1928 hadn’t broken down, The Ridge Company may never have been founded. In 1928, Everett Ridge and his new bride Julia were passing through Manitowoc, Wisconsin, on their honeymoon when they experienced car problems.

Unable to get the parts needed for repairs, they never made it to their original destination. However, Everett saw an opportunity and returned later that year establishing The Ridge Company.

This year Ridge NAPA AUTO PARTS celebrates its 90th anniversary. To mark the milestone and to thank employees for their service, Ridge hosted a company-wide event at the new rooftop event center at Four Winds Field to watch a South Bend Cubs baseball game.

A lot has happened since 1928. The first Ridge Company auto parts store was housed in a small building with wood and block shelves that held a small inventory. With little in stock, Everett focused on service. He called on the local garages and then ordered the parts from Chicago manufacturers for next day delivery via the early morning train. That service and the people behind it grew the business. It’s the same combination that continues to separate Ridge from the competition today.

By the 1950s the Ridge Company had grown to include 33 stores spread across the Midwest selling auto parts and providing automotive machine shop services to its customers. During that time, Everett began to sell his stores to many of his store managers. Howard Goodhew was one of them.

Howard began working for Ridge at the age of 16, delivering parts on his bicycle. He interrupted his career during World War II, but following his service, he returned to Ridge and worked his way up to operations manager.

In 1953, Howard purchased six Ridge Auto Parts stores in northern Indiana and southwest Michigan including the headquarters which is now located in South Bend, Indiana. During Howard’s leadership, the company grew to 11 stores. 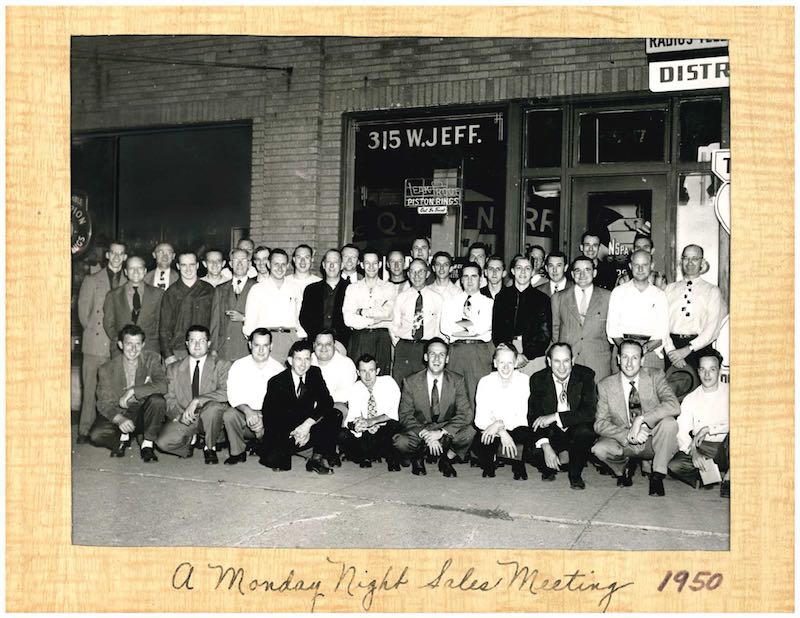 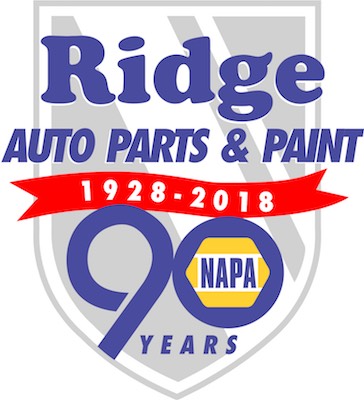 In 2002, the Ridge Company joined the NAPA family. Jim Goodhew said, “The time was right. NAPA’s vision and approach to the market aligned with our own. NAPA also offers high quality parts and programs that are best for our people and our customers.

“The NAPA programs are better than our competitors. There are NAPA training programs for our employees as well as technical training for our customers. We enjoy strong relationships with our customers and utilize the various NAPA programs along with our own programs to continuously grow our market share. Currently, we have just over 100 NAPA AutoCare customers which is a testament to the strength of these programs.”

In addition to offering industry leading programs, Jim and Mark continue to focus on people and service. According to Jim, “Whether employees or customers, people are our first priority. We look for employees who have the right attitude and a good heart, people who want to grow and succeed. We’ve been fortunate to have many outstanding employees who have been with us 10, 20, 30, and 40 years.

“We believe in treating others the same way you’d like to be treated,” Jim continued. “That mindset has allowed us to develop strong relationships with our customers. We value these partnerships and by working together we help one another achieve each other’s goals. That’s a core value at Ridge.

“People, service, quality parts and programs have been the hallmark of our company throughout its rich history and remain our focus for the future.”