For the second consecutive year, Chase Elliott will start on the pole for “The Great American Race”. It also marks the third consecutive season the No. 24 team has held the pole position.

“This is really cool,” Elliott said. “I’m just really happy for our NAPA team. It’s great to have NAPA colors on board this weekend. A big thanks to the Hendrick Engine shop and Chevrolet and everybody at Hendrick Motorsports. I’m happy to be a part of it and hopefully we can run good next Sunday.” 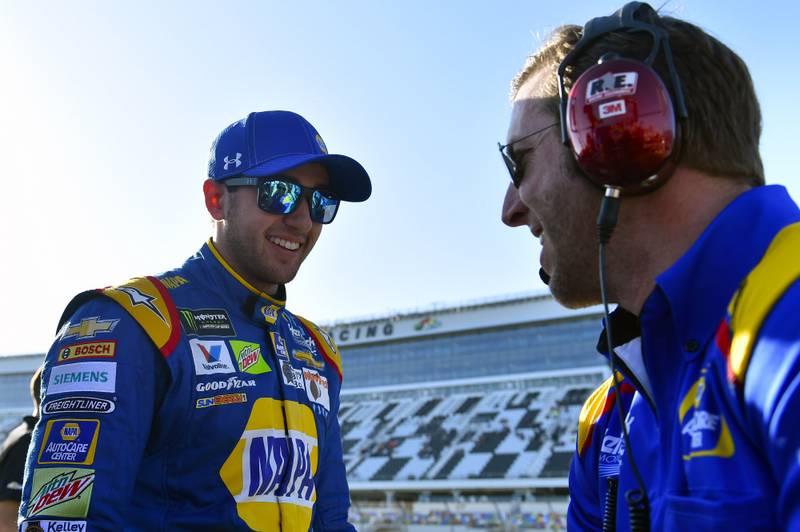 Elliott’s teammate, Dale Earnhardt Jr., who is returning to NASCAR Cup Series competition for the first time in seven months, will take the green flag from the outside of the front row.

It is the fourth time in the organization’s history that Hendrick Motorsports has swept the Daytona 500 front row. 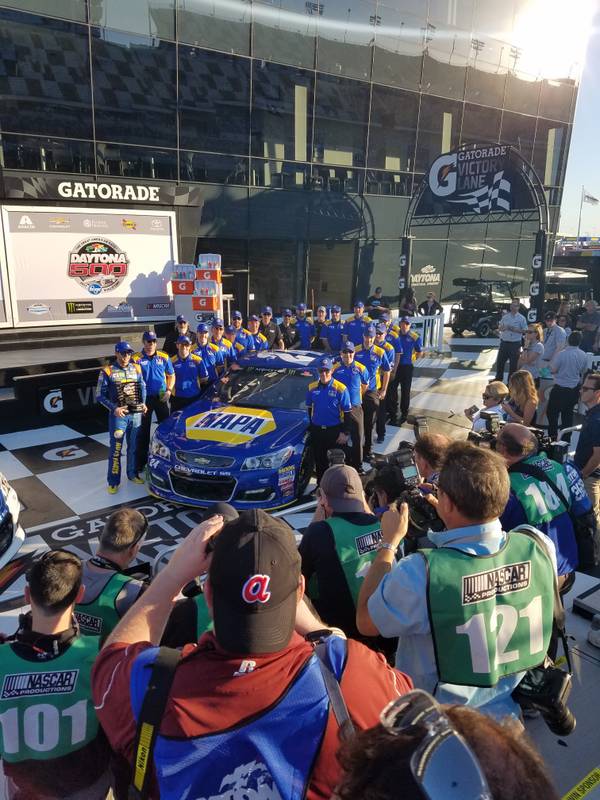 This is Hendrick Motorsports’ 11th Daytona 500 pole. Elliott adds his second pole to a resume including Ken Schrader with three, Jeff Gordon and Jimmie Johnson with two apiece, and Mark Martin and Earnhardt Jr. with one each. 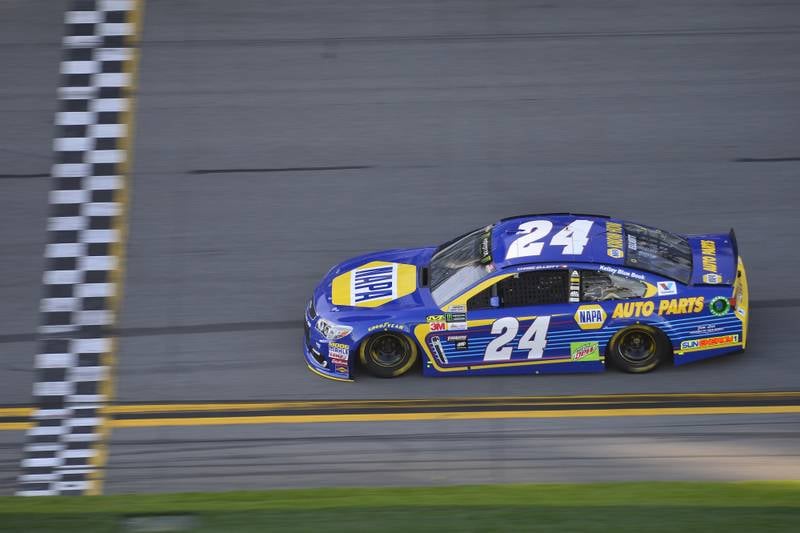 “It’s amazing,” Gustafson, an Ormond Beach, Fla. native, said. “I really want to win a race here. That would be huge. It would mean so much to me and this team. I think we’ve got a good NAPA Chevy. It’s got some speed. Thanks to everybody at Hendrick Motorsports that’s worked really hard during the offseason to get the speed and we’ll go see what happens.”

Qualifying was made up of two single-car sessions, with the top 12 drivers advancing to the second and final round of the session. Elliott posted the fastest time in both sessions. 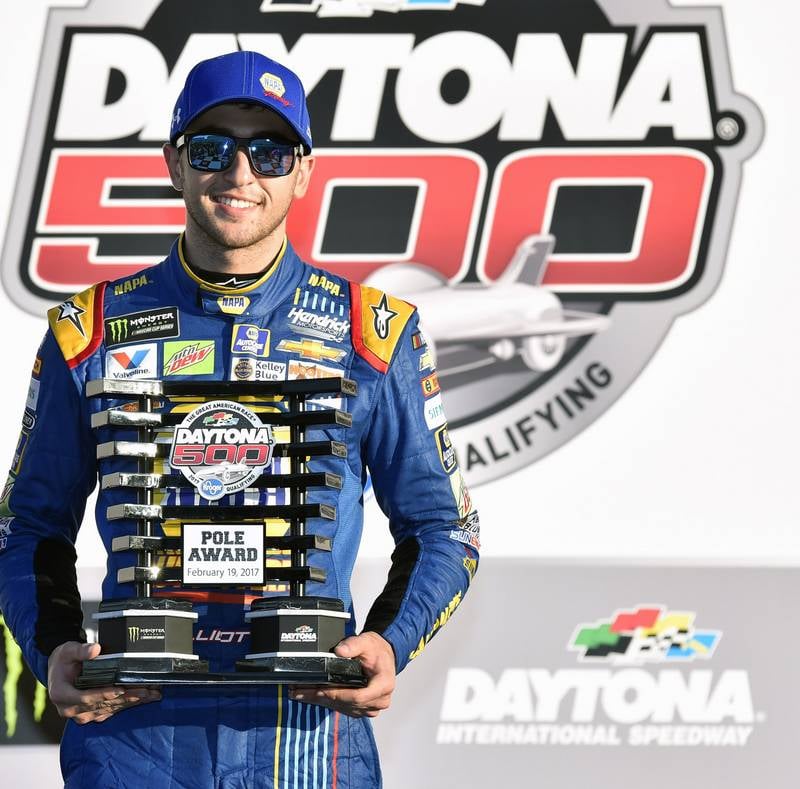 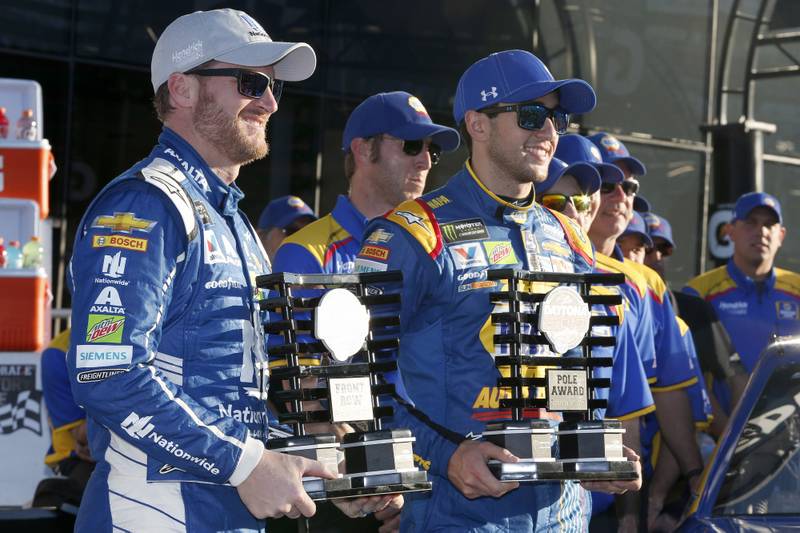