Brad Sweet and the No. 49 NAPA AUTO PARTS team kicked off the season Friday night at Volusia County Speedway with a top-five qualifying effort, a heat race win, and a podium finish. 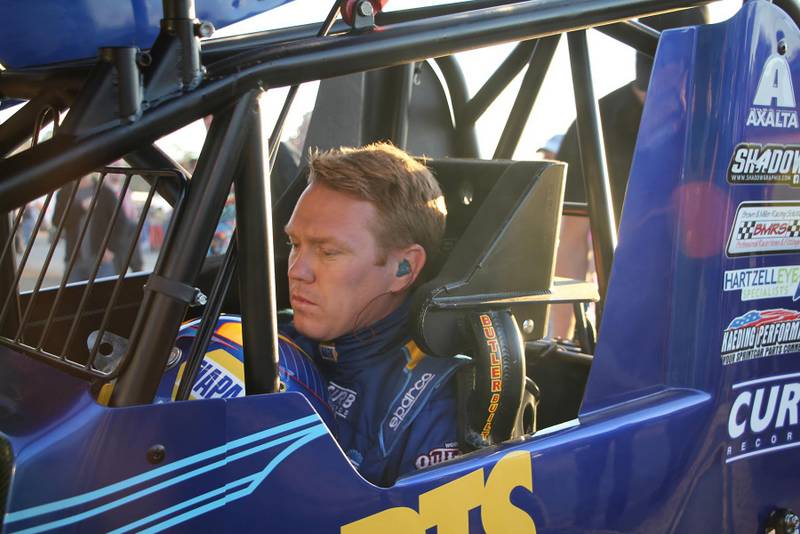 The World of Outlaws Sprint Car Series opened the 2017 with a three-day show at Volusia County Speedway in Barberville, Fla. over the weekend. On Friday night Brad Sweet and the Kasey Kahne Racing No. 49 team, in their first race with NAPA, qualified fifth, won the heat race, and battled in the top three all night during the 30-lap feature eventually coming home in second. 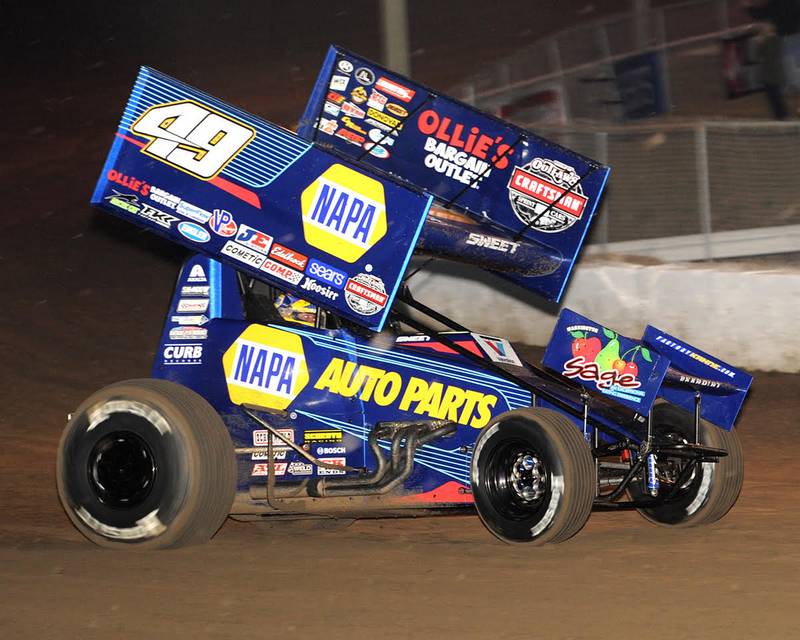 A steady rain all day Saturday postponed the event to Sunday, creating a double header event at one of the fastest ½ mile ovals the Outlaws travel to during their 90-race schedule. The first feature on Sunday afternoon was a trying one with tough track conditions. The NAPA team started 17th and finished 17th. After the first feature, crew chief Kale Kahne and team went to work with a new set up, and the team finished 10th after starting 21st in the second race of the afternoon. 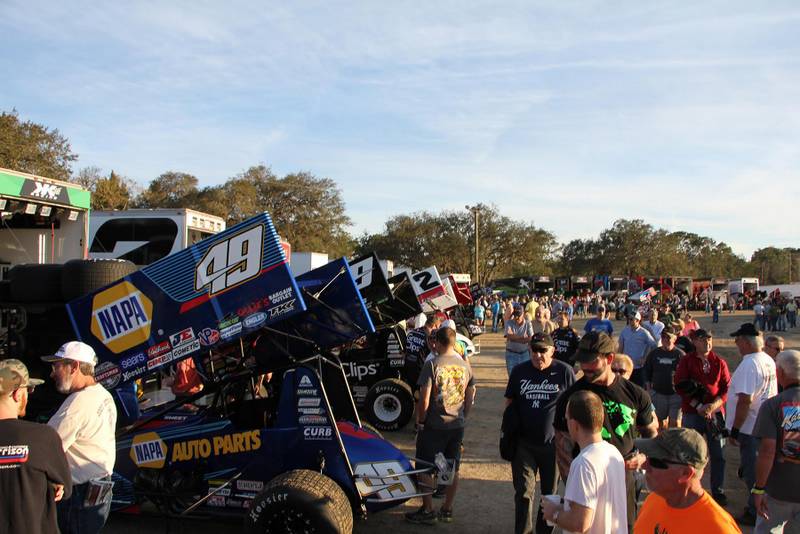 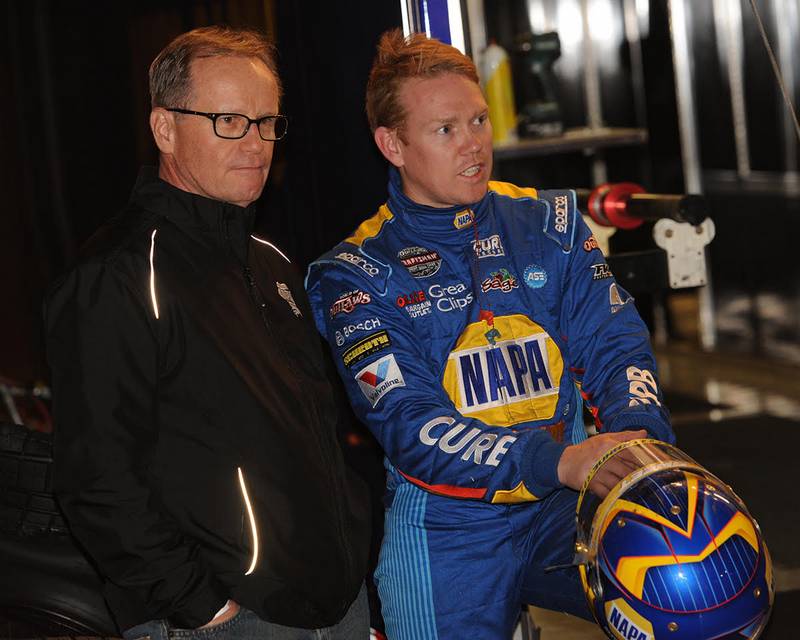