When you find yourself on the side of the road or in a parking lot with a dead battery, having a jump pack at the ready can come in handy. While everyday battery-powered jump packs may work great, they require lengthy charge times to remain powered up, and they’re big and bulky. Today’s batteryless options offer the same power to start your vehicle in a substantially smaller package. They also require far less charge time to get you back on the road. Here’s a look at some of the benefits of a batteryless jump starter. 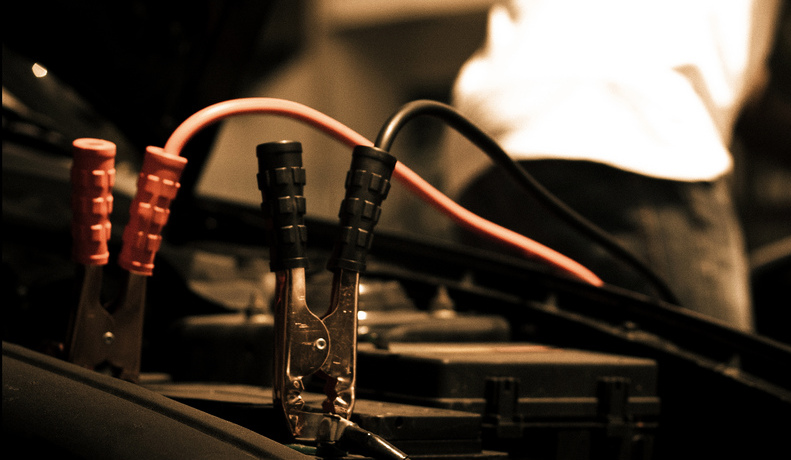 Batteryless packs are so much smaller in size due to their complete lack of a battery. Instead of large, heavy lead acid batteries or even space-consuming lithium ones, a batteryless jump pack uses a series of ultra capacitors to start your car. Solid-state capacitors are smaller and lighter and can discharge at higher amperage, so they pack quite a punch for something so small.

Capacitors use another power source to charge and then release all of their energy in one burst. By using a string of ultra capacitors, these tiny packs can generate as much as 300 amps at 12 volts, which is more than enough to start your car right away. Note that most of these units are designed for use with modern 12 volt systems, and should not be used with older 6 volt charging systems.

With a batteryless jump starter, you won’t be traveling around with your jump pack charged up. It only needs to charge on your car’s nearly dead battery in order to jump it. As long as your battery has enough voltage to power the headlights dimly, it can charge the batteryless pack. After a few minutes, it’ll be ready to go.

What do you do if your car’s battery is completely dead? Rather than asking for a jump, you can plug a batteryless jump pack onto another person’s car battery. If no one is around, you can always charge the batteryless pack by plugging it into a wall outlet. Once it’s charged from the outlet, you’ll be ready to jump your car and be on your way.

A dead battery is a common breakdown issue that nearly everyone encounters at some point. While a set of jumper cables or a battery-powered jump starter can get the job done, they take up a lot of room in your car and can be heavy. Batteryless jump packs provide enough juice for your jump in a package that weighs far less and can fit easily in your glove box or wheel well.

Check out all the tools & equipment available on NAPA Online or trust one of our 17,000 NAPA AutoCare locations for routine maintenance and repairs. For more information on jump pack options, chat with a knowledgeable expert at your local NAPA AUTO PARTS store.