Bill McAnally Racing drivers delivered a strong performance over the weekend, winning the pole position, taking both front-row spots on the grid and leading the most laps in Saturday’s NAPA/ENEOS 150 NASCAR K&N Pro Series West race at Irwindale Speedway. The sold out event marked the 20th anniversary of the track’s opening on March 30, 1999. 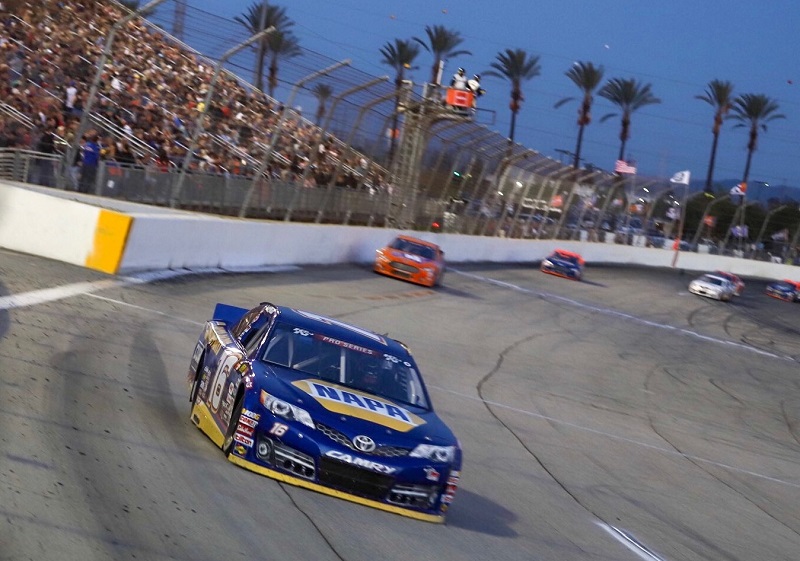 Kraus jumped into the early lead and paced the field for the first 25 laps, with Deegan running close behind. Zamora made a quick charge to fifth in the early going. Kraus appeared content to slip back a few spots in the first half of the race, but then charged from third to first on the restart following the midway break. Deegan spun a few laps later while battling for second and spent the second half of the race working her way back to the front. Kraus seemed headed for victory, but came up short with brake issues just seven laps from the finish. 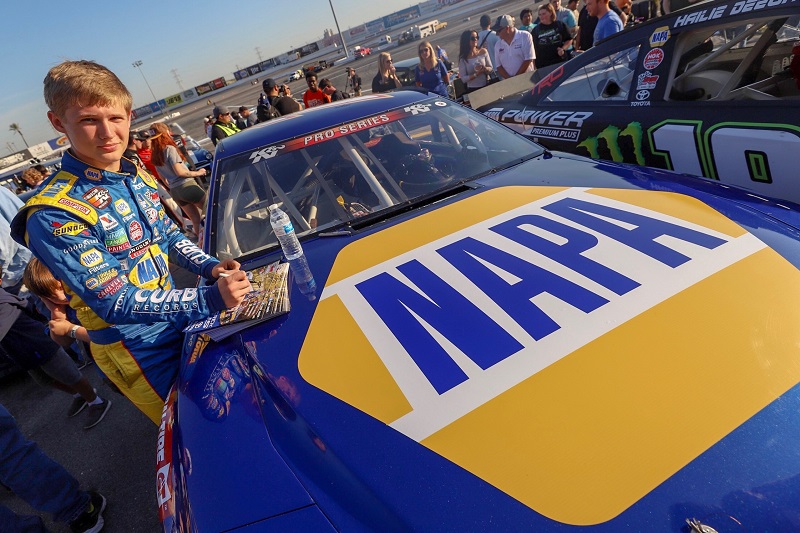 Next Race: NASCAR K&N Pro Series East at Bristol Motor Speedway, April 6
How to Watch or Listen: NBCSN on April 8 at 8 p.m. ET