The World of Outlaws Sprint Car Series wrapped up their first of two California swings over the weekend with Brad Sweet bringing home a pair of top-ten finishes. 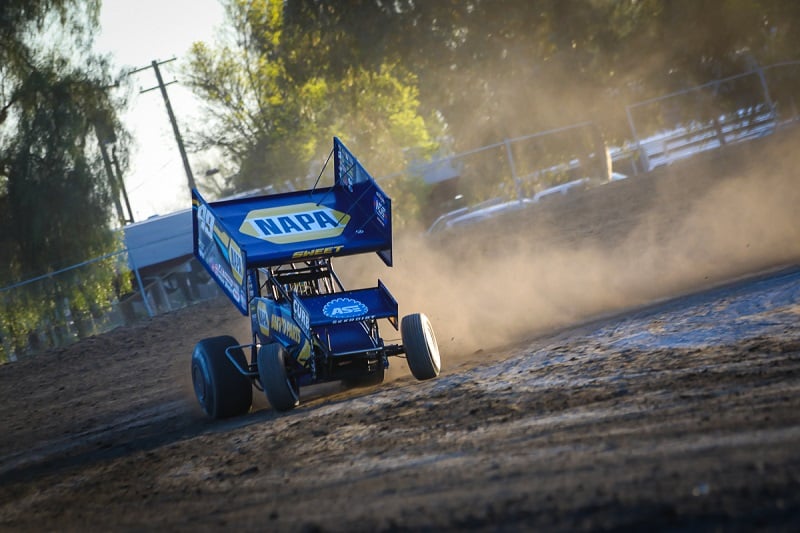 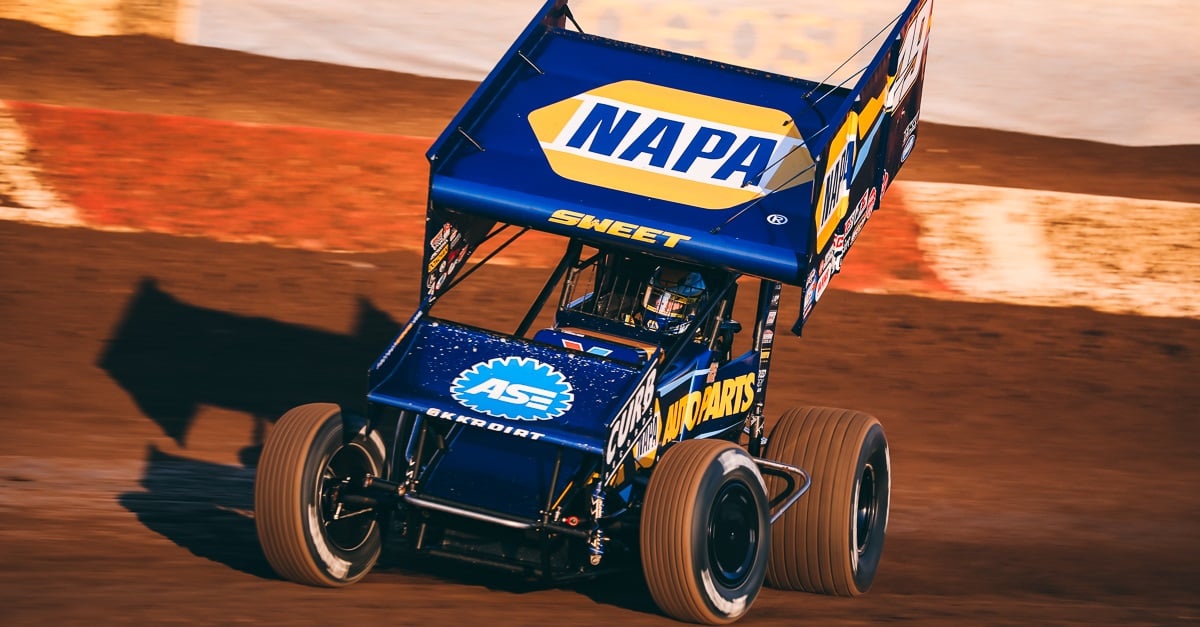 Sweet was the fastest car in qualifying when the night began, but bobbled early in the heat race, relegating him to a fifth-place finish and transferring the team into the feature. Starting 17th, Sweet methodically worked his way through the field and captured his sixth top-five finish of the season at the end of the 35-lap race. 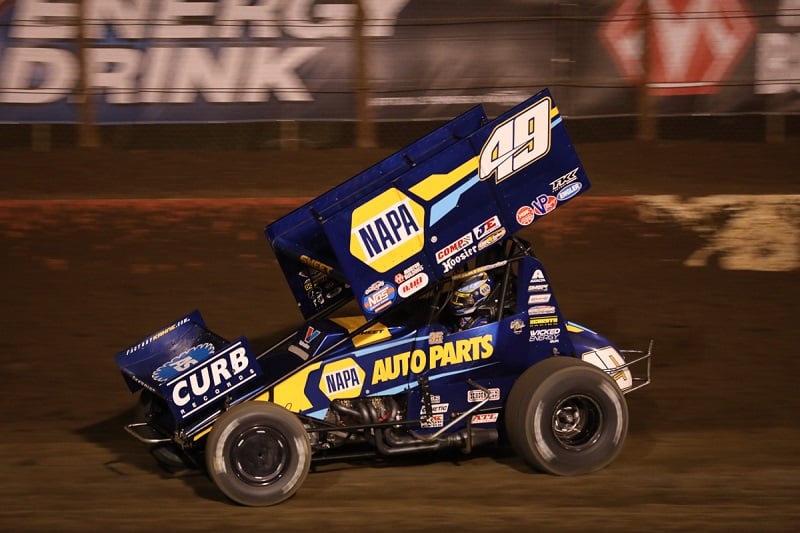 On Saturday night, the Outlaws wrapped up the early-season California swing at Perris Speedway in Perris, Calif. The No. 49 Kasey Kahne Racing team didn’t quite have a handle on the set up when they unloaded, but battled through to a 12th-place qualifying effort. Transfering to the A-feature, Sweet and the No. 49 team started ninth. Sweet fell back to 12th early in the race, but slowly worked his way back into the top-ten to finish ninth when the checkers flew. 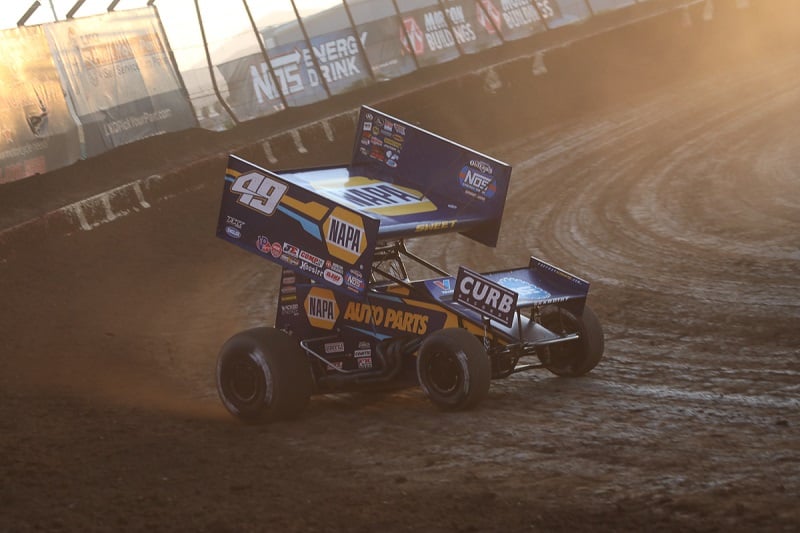 Guests from NAPA’s Western division joined the team on Friday and Saturday night for a behind-the-scenes look at the team transporter in the pit area and meet and greet with Brad Sweet. 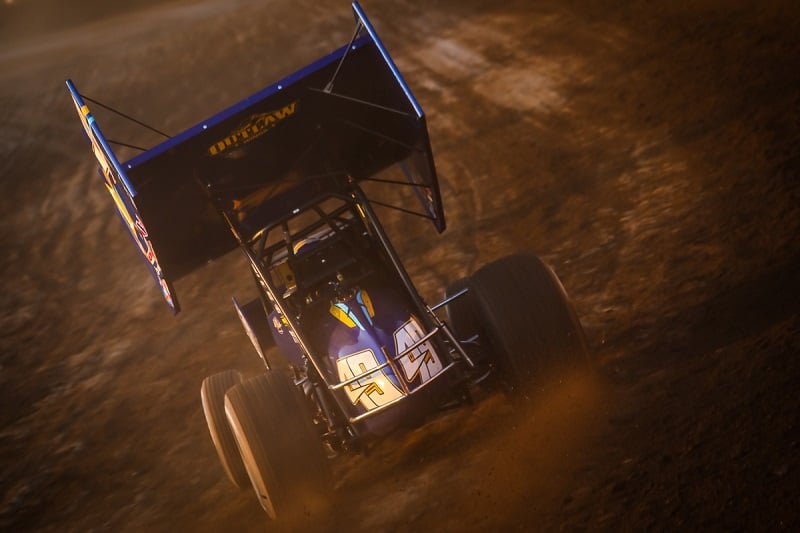