Bill McAnally Racing’s trio of drivers in the NASCAR K&N Pro Series West are third, fourth, and fifth in the championship standings following their strong performance at Sonoma Raceway on Saturday. 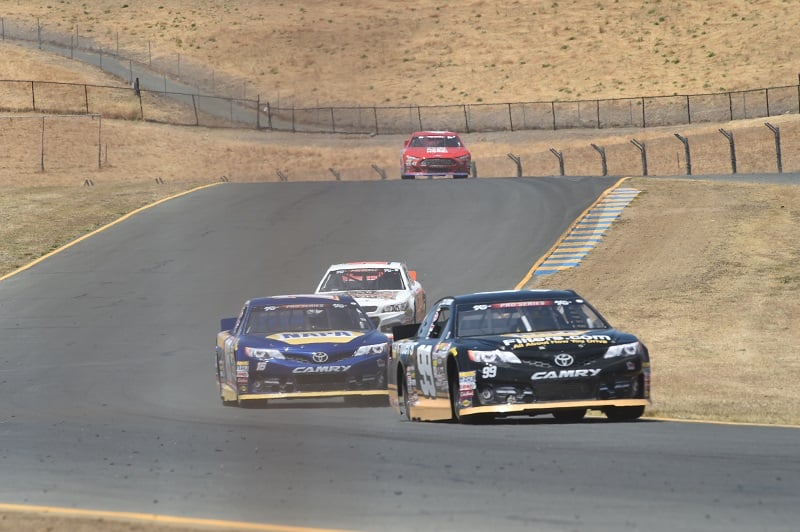 Sixteen-year-old Hailie Deegan, driver of the No. 19 Mobil 1 / NAPA Power Premium Plus Toyota Camry, finished highest of the three BMR competitors, battling her way to a seventh-place finish in her first race on a road course.

Her teammate, Cole Rouse, had a top-five finish go away due to contact from another car less than four laps from the finish. Rouse had charged from 14th on the grid to run as high as second in the No. 99 NAPA Filters Toyota Camry. He was closing in on fourth place late in the race when he got tagged from behind. 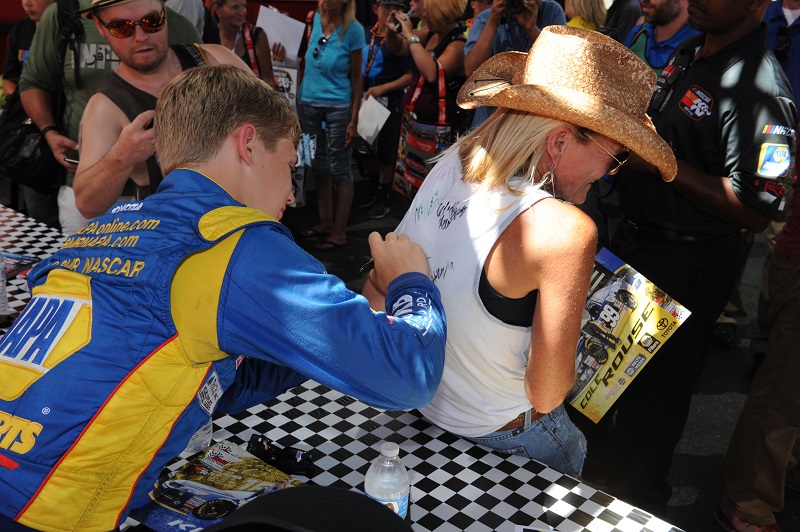 The third BMR driver, Derek Kraus, had a solid day in the No. 16 NAPA AUTO PARTS Toyota Camry – starting eighth and coming home 10th. Kraus is a 16-year-old NASCAR Next driver from Stratford, Wisconsin. 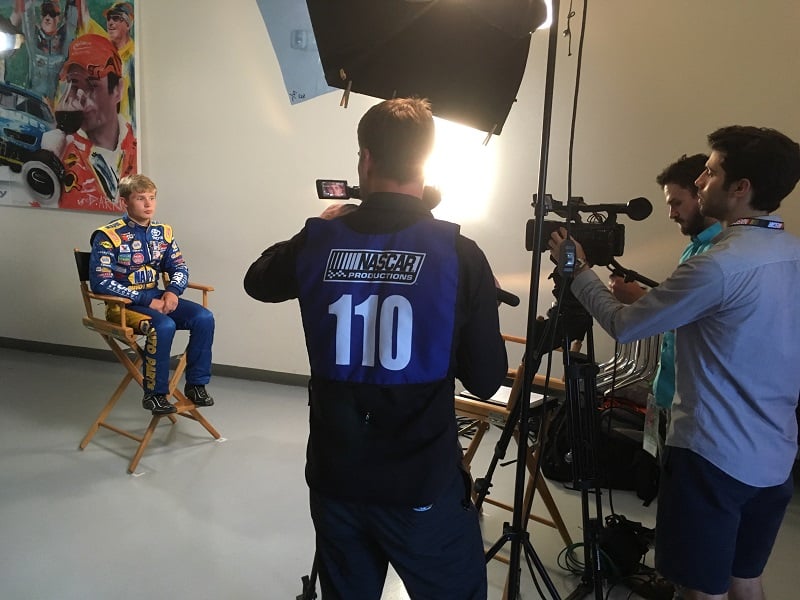