Following the cancellation of Friday’s World of Outlaws Sprint Car Series event, Brad Sweet earned a podium finish in Saturday night’s event at Beaver Dam Raceway, a race which will be remembered for the tragic loss of a fellow driver.

As the team made their way to Farley, Iowa, so did the rain. Unfortunately, the rain seems to be on the 2018 World of Outlaws tour along with the No. 49 team. With the grounds of Farley Speedway completely saturated, World of Outlaws officials made the call to cancel Friday night’s portion, which will not be made up.

The NAPA AUTO PARTS team started their journey towards Beaver Dam, Wisc., for Saturday’s race at Beaver Dam Raceway. The event drew a 28-car field, and Sweet qualified in the eighth position. He placed his NAPA AUTO PARTS team in the second row of heat race number two. With the track still very fast, the No. 49 team was unable to advance into the dash, finishing third in their heat. Sweet lined up in the eighth position for the nights 40-lap feature. With mother nature once again threatening the race, World of Outlaws officials pushed the show along to get the feature rolling quickly. 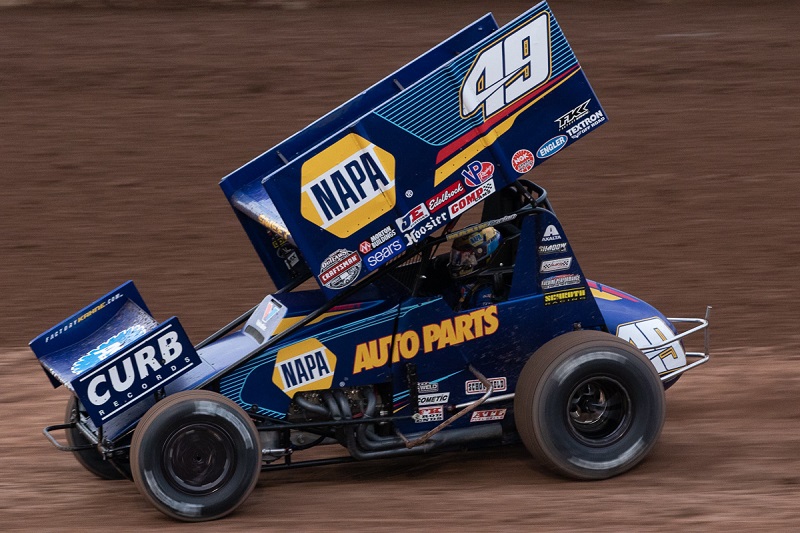 The field was set and the green flag waved for 40 laps around Beaver Dam Raceway. A caution came out 17 laps in for a competitor losing a tire. The green flag waved again but quickly turned to red when a fellow driver flipped. The race continued with 22 laps to go. Sweet got a great restart, only for it to be called back due to another tire issue. With 22 laps to go, Sweet sat in the sixth position. The NAPA AUTO PARTS team used these laps to work their way towards the front. Sweet and his No. 49 team finished in third, adding to his growing list of podium finishes. 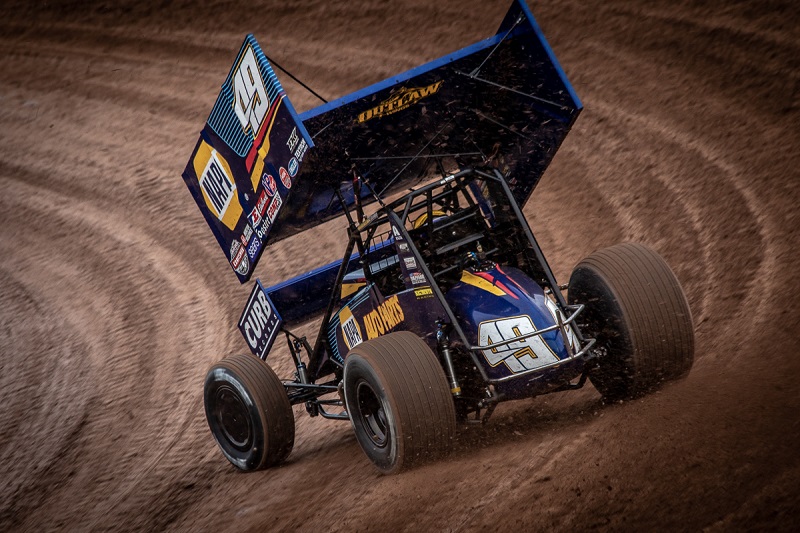 On lap 18, fellow World of Outlaws competitor Jason Johnson was involved in a crash battling for the lead. Emergency crews transported Johnson to the hospital where he later died from the injuries.

Wednesday’s race at Jacksonville Speedway has been postponed to October 14 out of respect for the Johnson family. The No. 49 team will travel to Knoxville Raceway in Knoxville, Iowa, for races on Friday, June 29, and Saturday, June 30.

For those wishing to help the Johnson family through this difficult time, a GoFundMe campaign has been established through the World of Outlaws Benevolent Fund at GoFundMe.com/JasonJohnsonForever41.