Moore was the second-highest-finishing West driver at Phoenix out of those who also raced in Irwindale, leaving him in a strong position after two rounds in 2022. 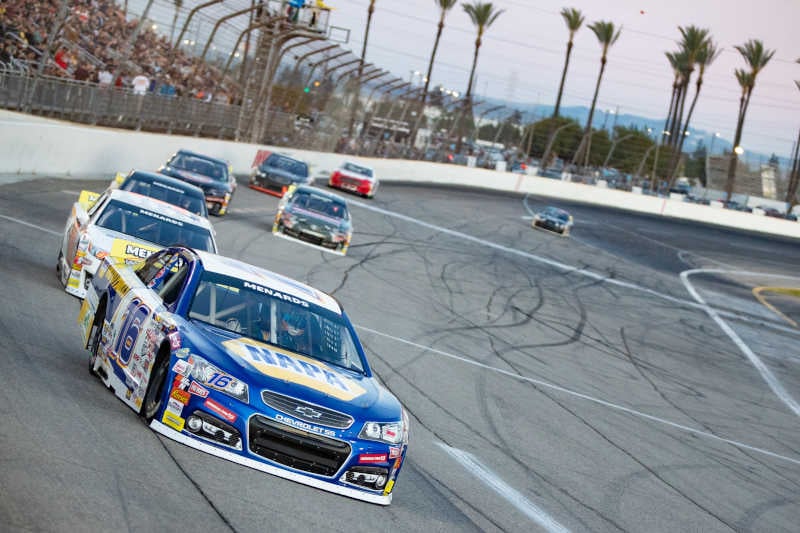 Qualifying placed Moore on the outside front row while Herzog started from outside of the fourth row. Moore dove inside for a few attempts at the lead position early in the race. A busy restart on lap 66 allowed Herzog to advance from seventh to fifth. Moore ran fourth while Herzog was fifth heading into the halfway break at lap 75. 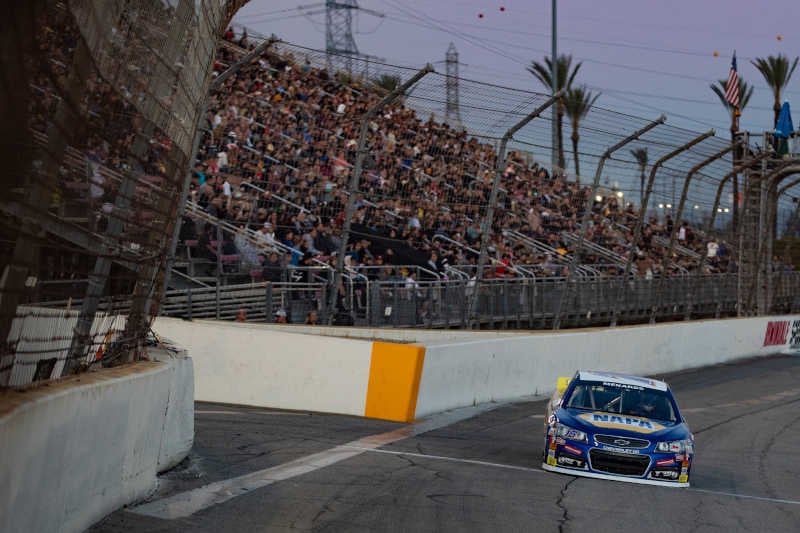 Moore briefly ran third on the restart before settling into fourth. The BMR teammates battled for the fourth position before Moore had the position in hand with ten laps remaining. A caution on lap 147 set up a green-white-checkered overtime finish. Contact between the second and third place cars set up a three-wide battle into turn one. Moore went high and Herzog went low, advancing into the second and third positions respectively, and a podium finish for each. 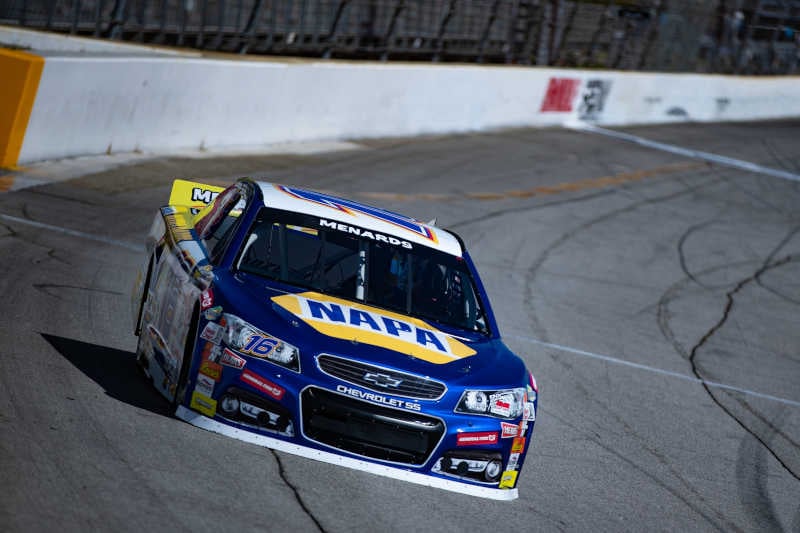 A special group of VIP guests attended the event on behalf of NAPA AUTO PARTS, experiencing race day including a garage and hauler tour and a driver Q&A in the pits. The VIP Crew Member was Jim Fergot, representing a NAPA AUTO PARTS store in Rancho Cucamonga. 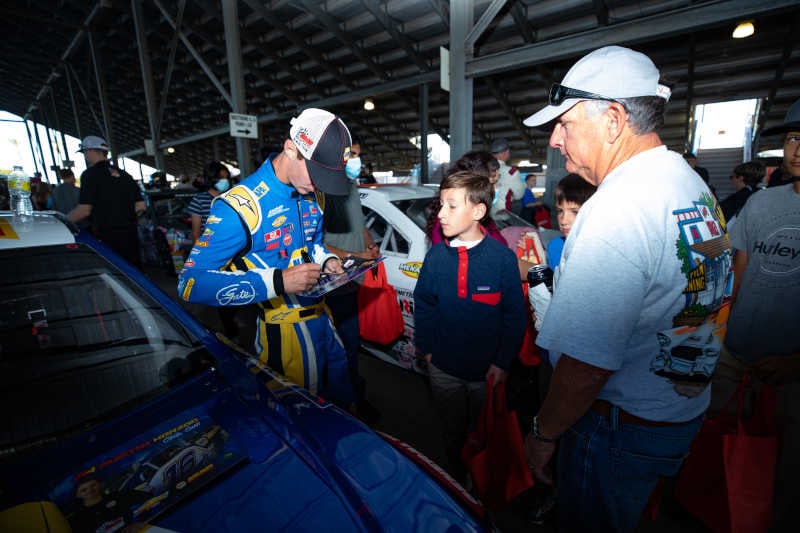 “It feels really good,” Moore said of the runner-up finish. “We had probably a fourth-place car. We’re racing for a championship, so those are some big points we picked up there. I was thankful that Austin ran me clean. We were not great on a long run there. Glad the last restart went in our favor.” 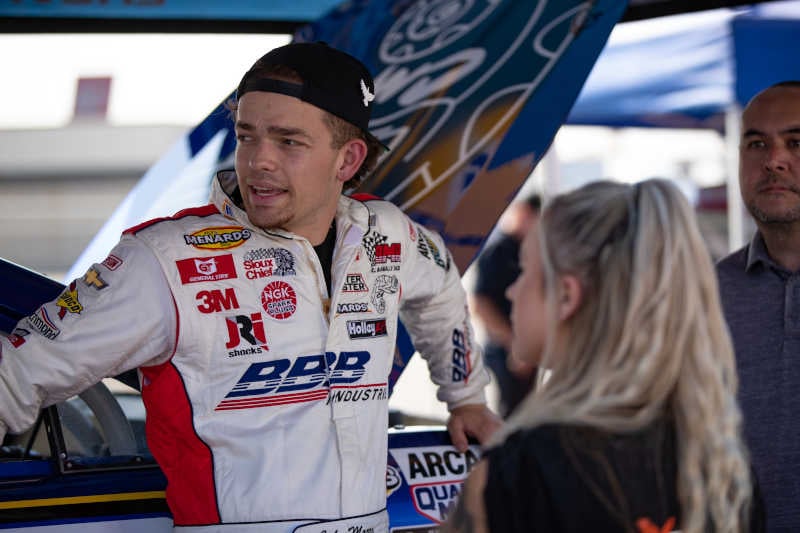 “It feels awesome,” Herzog said of his third-place finish. “These NAPA guys worked so hard all weekend. We did a lot of adjustments between qualifying and the race, and obviously they paid off. We had really good adjustments at the halfway break. Can’t thank these BMR guys enough. It’s awesome for the BMR cars to come home 2-3. It was a good weekend and excited to get to Kern.”