Heading into the final two races of the first California swing, Brad Sweet and the No. 49 NAPA AUTO PARTS crew traveled to Bakersfield, CA, where Sweet has previously been victorious. 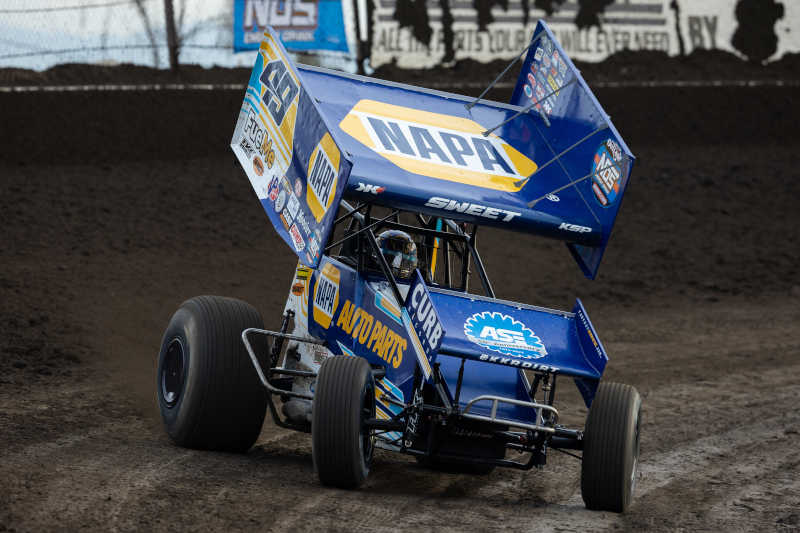 On Friday, Sweet hit the track ninth out of 27 cars for his qualifying run and ended up 11th-quick with a lap time of 11.058 seconds. The No. 49 started fourth in Heat Race #2 and gained an additional position, bringing him across the checkered in third place. While missing the Fast Pass Dash by one position, this then led him to start in the eighth spot for the 35-lap main event. 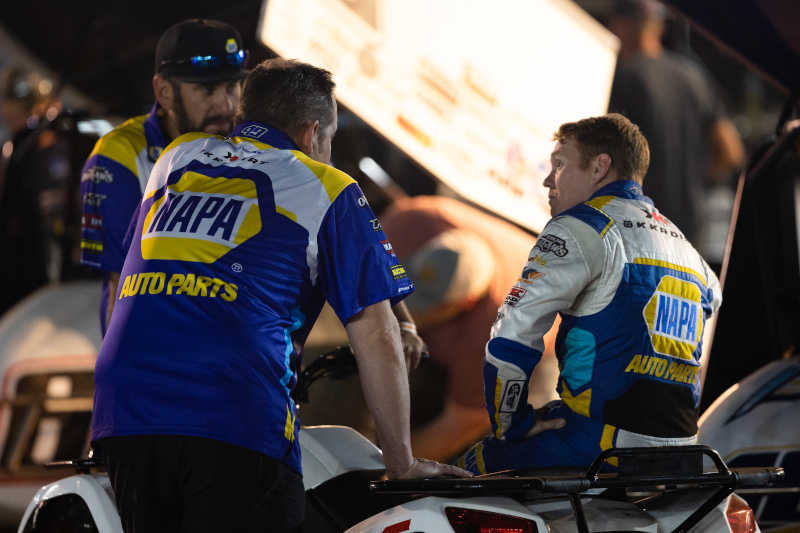 After consistent efforts from Sweet and the crew, the No. 49 NAPA AUTO PARTS car charged to the front for 35 laps and managed to record a podium finish. Not only did Sweet manage a third-place finish; he also officially took over the World of Outlaws Sprint Car Series points lead. 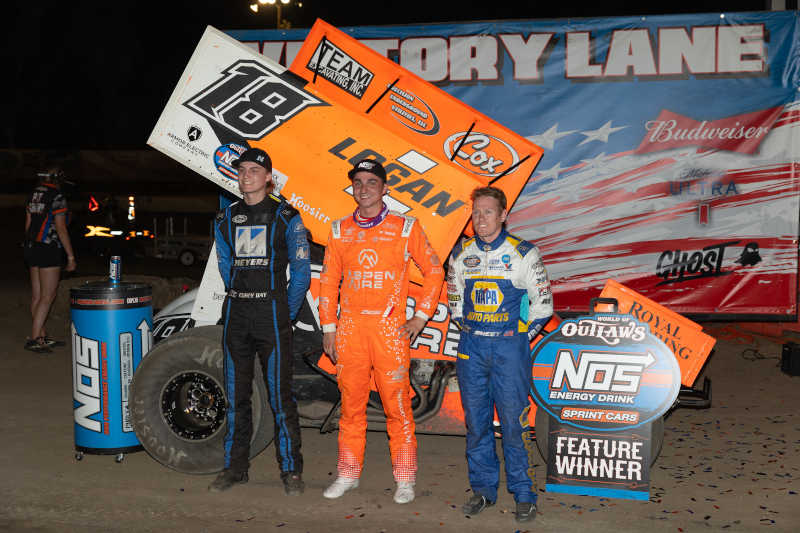 Saturday hosted the SoCal Showdown at Perris Auto Speedway, which was the final race in California until the series returns in early September. Sweet was fourth out of 26 cars to hit the track for qualifying. He stopped the clock at a lap time of 14.413 seconds, putting him in the 10th position overall. This allowed Sweet to start fourth in Heat Race #1, and he was able to stride forward to a third-place finish. 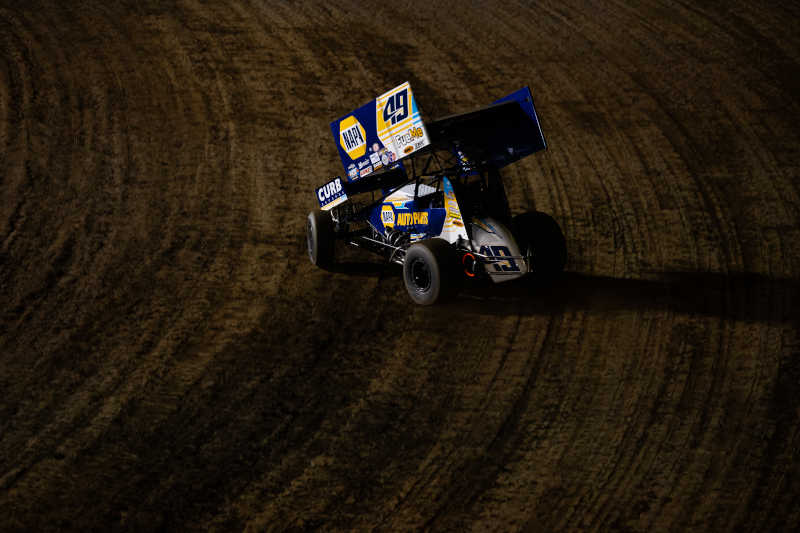 After coming up just one spot short of the Fast Pass Dash, Sweet transferred the No. 49 machine straight to the show, allowing him to start eighth in the 30-lap A-main event. After taking the green flag, the NAPA AUTO PARTS car battled its way through tough competition, advancing to a fourth-place finish. Although Sweet came up one spot short of making it on the podium, he leaves his home state with a 20-point lead over 2nd place in the championship point standings. 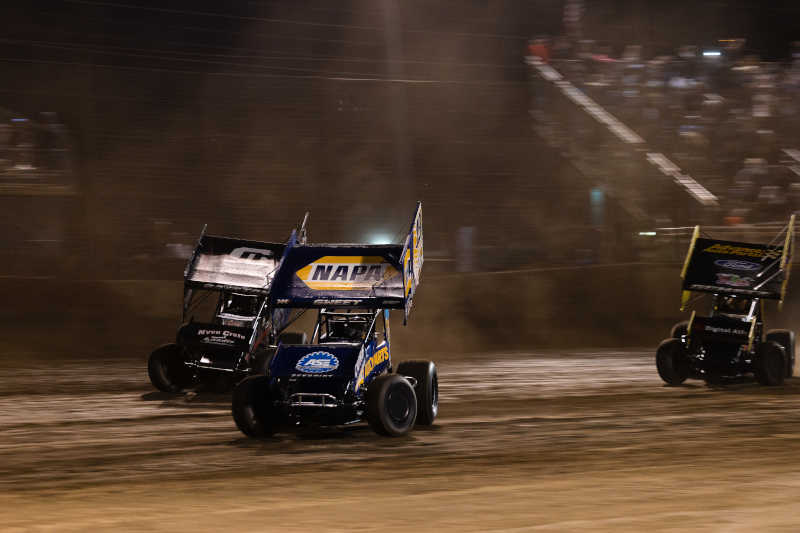 The team hauler is now en route to Vado, New Mexico, where they will catch a Tuesday show before heading off to Lawton, OK, and Mesquite, TX, for the Texas Outlaw Nationals.