The trio ran nose-to-tail in the late stages of the 150-lap race, which was presented by NAPA AUTO PARTS. 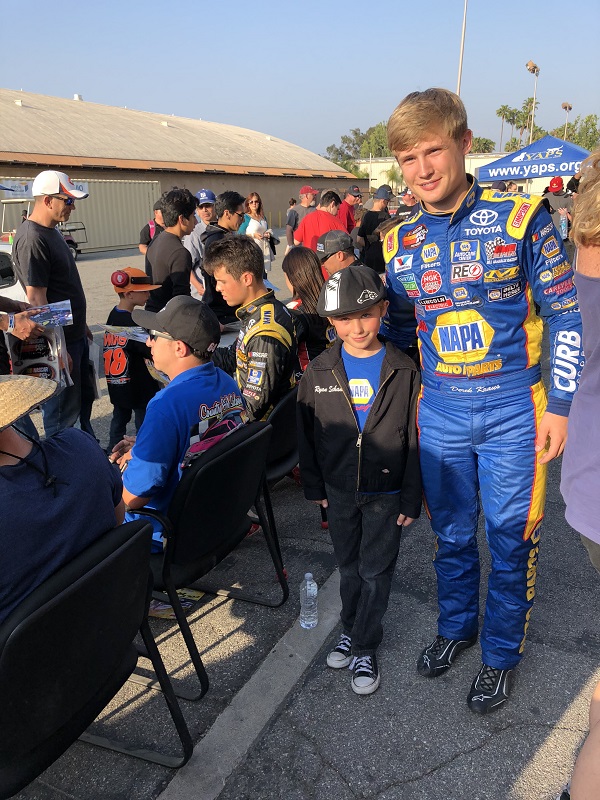 During time trials earlier in the day, the three BMR drivers had qualified in a row – with Kraus second, Rouse third, and Deegan fourth. Kraus, 16, battled for the top spot in the early laps of the race and led in the first half. He shadowed the leader for much of the event, before slipping back to fifth with handling issues in the closing laps. 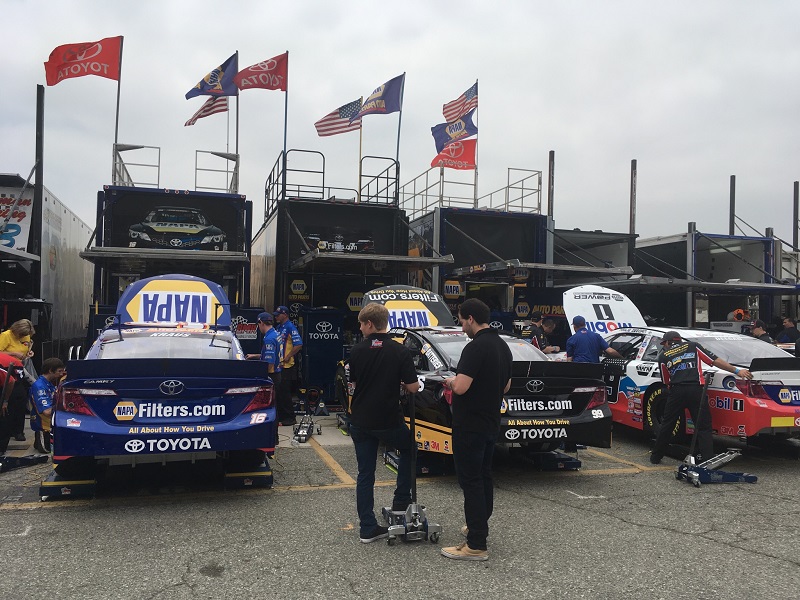 Next Race: Memphis (Tenn.) International Raceway, June 2
How to Watch or Listen: NBCSN