Chase Elliott finished fifth in the NASCAR All-Star Race after fans voted the driver of the No. 9 SunEnergy1 Chevrolet Camaro ZL1 into the main event.

After finishing third in all three stages of The Open, Elliott secured his way into the All-Star race by virtue of the NASCAR Fan Vote for the third consecutive year. 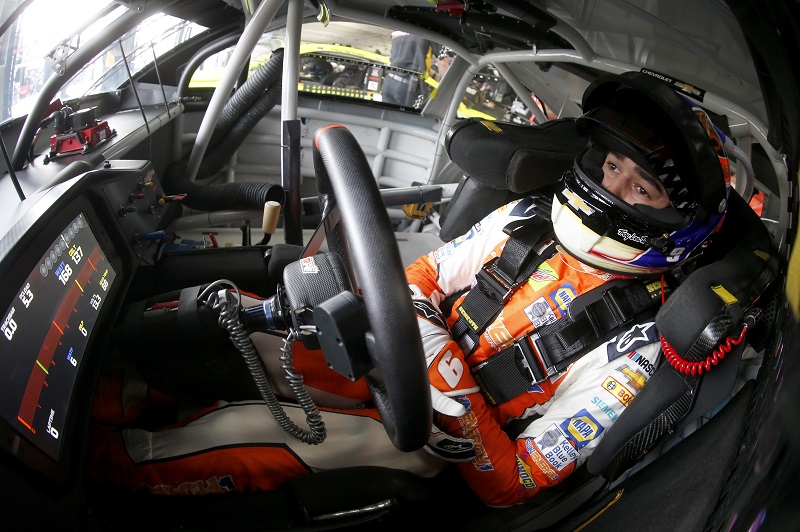 Elliott lined up 21st for the main event of the evening. The SunEnergy1 team went to work quickly and Elliott found himself inside the top 10 by Lap 15. Elliott gained 14 total positions in the opening 30 laps to finish the stage in seventh.

After sliding through his pit stall during the stage break, resulting in a longer stop to prevent penalty, Elliott started Stage 2 in 14th. The Dawsonville, Georgia, native rebounded and returned to the top 10 by Lap 37. Elliott continued advancing his position and collected a top-five result in Stage 2. 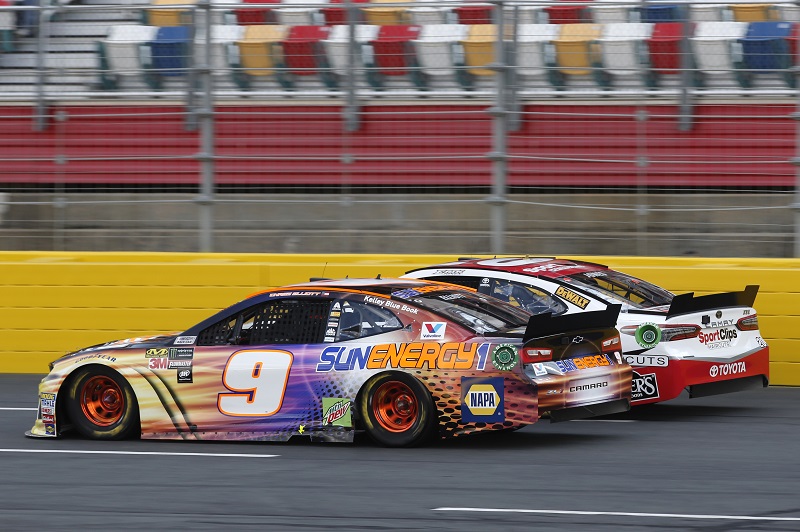 Elliott fell outside the top 10 early in Stage 3 and was running 19th on Lap 63, but the driver worked his way back into 10th during the first overtime attempt of the stage. After another caution sent the field into double overtime, Elliott moved up another three spots to finish the segment in seventh.

During the final 10-lap shootout, Elliott battled his way to a fifth-place finish – his best in three All-Star starts. 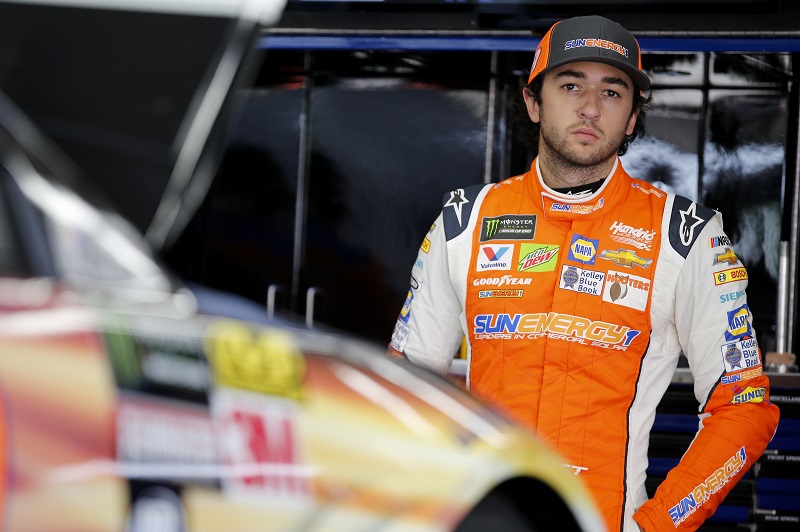