Two Bill McAnally Racing drivers got a great start to their 2018 campaign on Sunday night, as the NASCAR K&N Pro Series East kicked off its season as part of NASCAR’s Speedweeks in Florida. 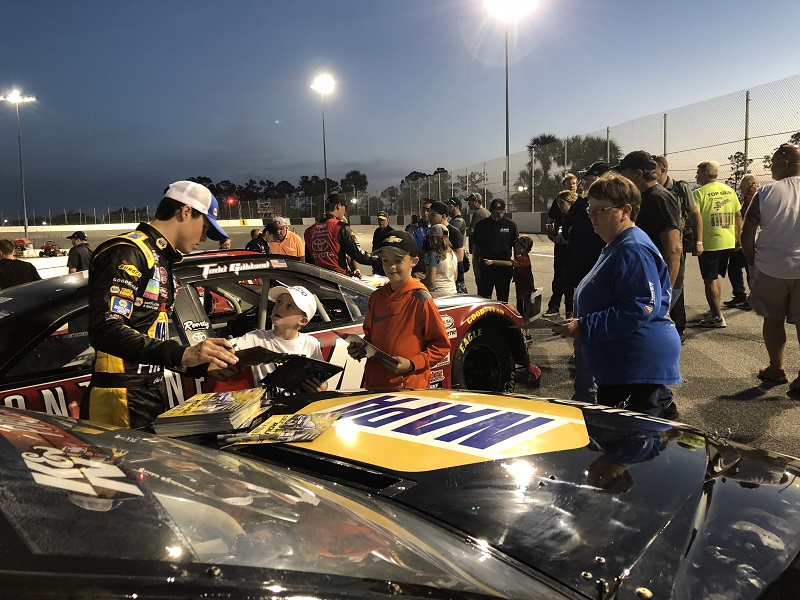 Rouse was making his first start for BMR in the No. 99 NAPA Filters Toyota Camry as he returned to the K&N Pro Series, where he competed in the West division as a rookie in 2016.

Kraus, last year’s Rookie of the Year in the K&N West, was making his first start since taking the seat of BMR’s No. 16 NAPA AUTO PARTS Toyota Camry. 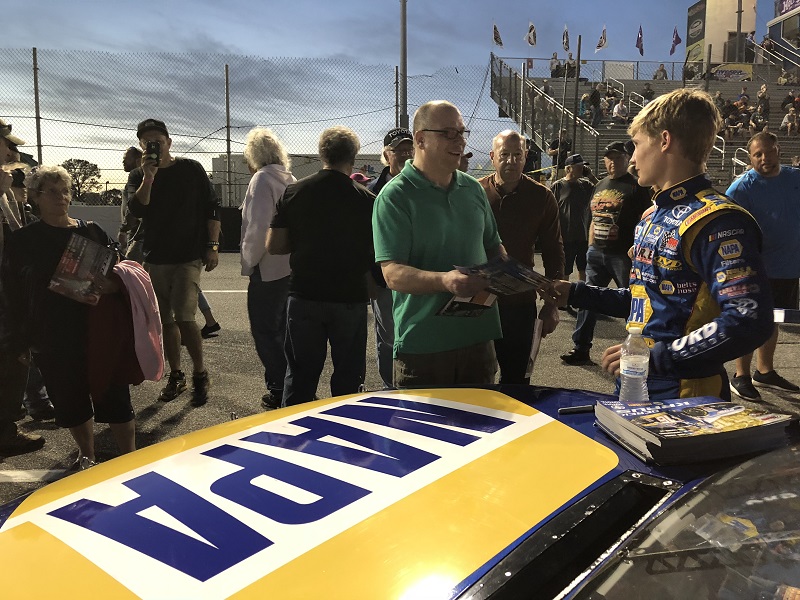 Rouse ran in third for most of the 175-lap race, with Kraus working his way from seventh to fourth and then challenging his teammate in the second half of the event. Rouse took advantage of a battle between the two lead cars in the final laps, to slip by and grab second coming to the checkered flag, while Kraus took fourth.