Ron Capps kicked off his 2018 NHRA campaign with a vengeance, racing his NAPA AUTO PARTS Dodge Charger R/T to the top of the Funny Car pack during the first qualifying session of the year. His 3.882-second at 331.12-mph pass earned the 2016 Funny Car world champion three bonus points and held up to be fifth quickest of qualifying. 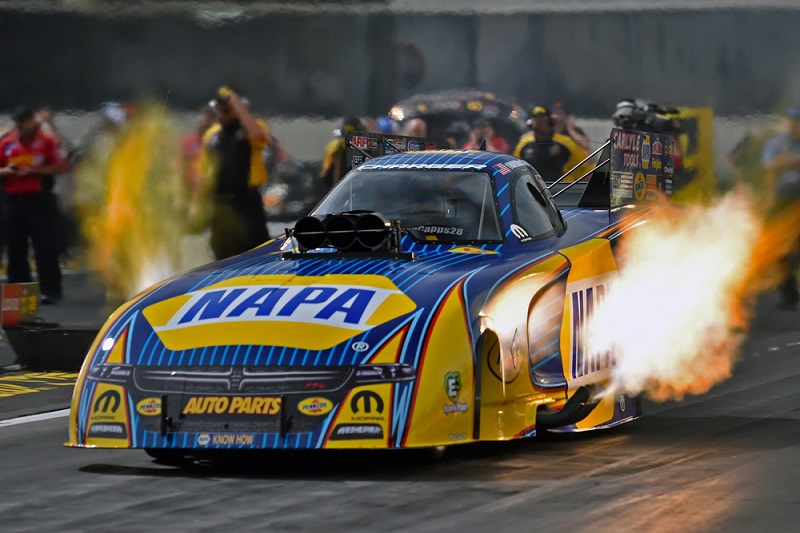 As the No. 5 seed, Capps started race day with lane choice versus his first round opponent, Shawn Langdon. The three-time Winternationals champion powered his NAPA Funny Car solidly down the Pomona dragstrip until the engine exploded just past half-track. Luckily for the NAPA team, Funny Car newbie Langdon hazed the tires right at the hit of the throttle and Capps was able to coast to the win and into the second round.

In the quarterfinals, Capps lined up against Jonnie Lindberg. Lindberg stood on the gas early, fouling out with -0.310- sec red light. Upon hearing Lindberg hit the throttle, Capps reacted and launched his Dodge Funny Car off of the starting line. Despite also activating the red light, the ‘first or worst’ rule came into play, and Capps’ 4.001-sec pass was recorded as the round winning E.T. 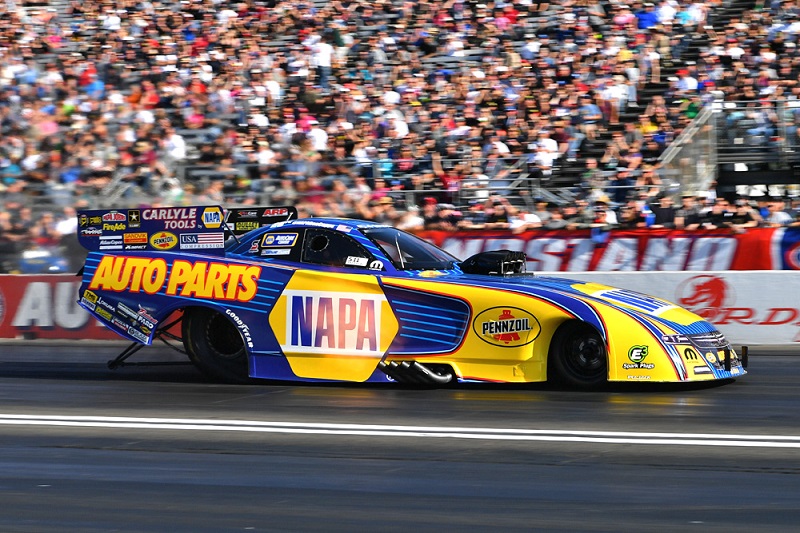 In a battle of Dodge versus Dodge, Capps duked it out with DSR teammate Matt Hagan in the semifinals.

The Carlsbad, Calif., speedster put up a good fight versus Hagan, but ultimately his teammate was able to power to the win with a 3.938 versus Capps’ 3.968-sec pass.

“It was an eventful day on Sunday,” said the veteran Funny Car driver.

“We unloaded at qualifying, coming from testing with a new clutch and Tobler not having a lot of data, it was a pretty darn good way to start. Then that big explosion first round. The guys, man, I can’t even believe we got it back together. There was as much work putting that car back together after that big explosion as they had during the offseason. We almost had to put a new car together so to get back up there and win that first round and get into the semis was big. 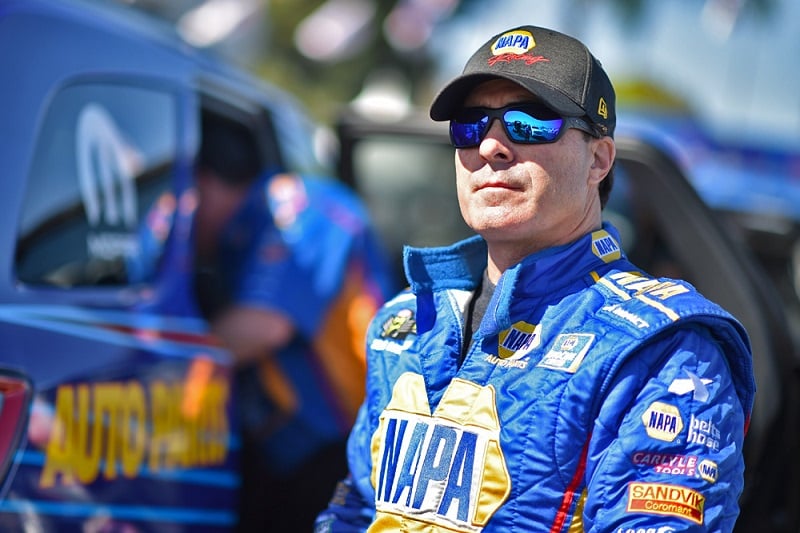 “We knew we were up against a good car being my teammate in Hagan with Dickie. It was a great comeback for Tobler to go back up there, and not beat ourselves, and go down the track like we did. I’m very happy with the car already and wish we could have gone farther, but good job by the NAPA AutoCare guys.” 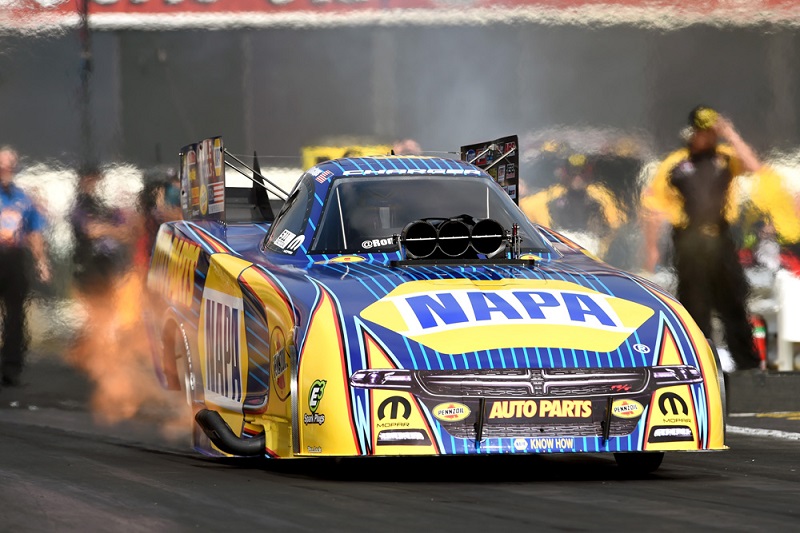