Despite having mechanical problems that put him several laps down, Derek Kraus maintained his points lead in the NASCAR K&N Pro Series West race Saturday as part of the NASCAR weekend at Sonoma Raceway.

Derek Kraus was pushing the No. 16 NAPA AUTO PARTS Toyota Camry into the top five when fuel issues forced him into pit lane for several laps. He finished 19th but maintained his lead in the overall series points standings. 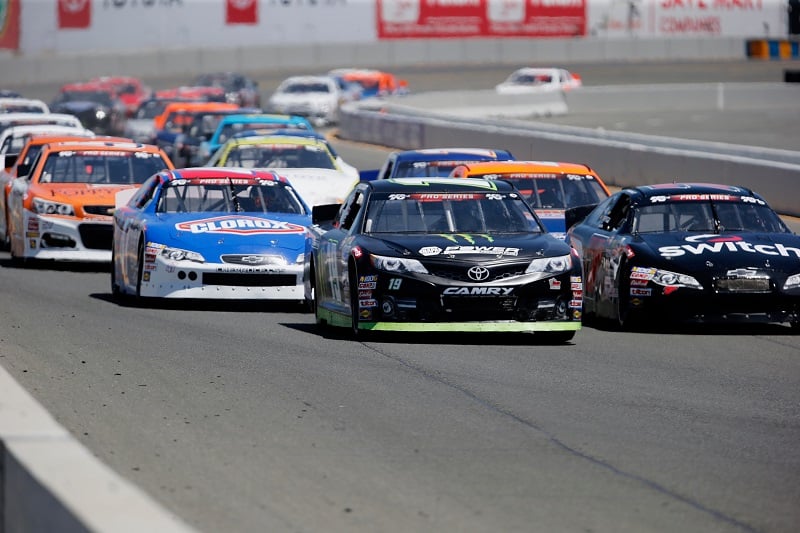 His BMR teammate, Hailie Deegan, started the day with the fastest lap in qualifying to win her second pole position of the year in the No. 19 Monster Energy/NAPA Power Premium Plus Toyota Camry. She maintained a solid pace inside the top ten for much of the race, avoiding all manner of wrecks to finish in the No. 8 position. She is second in the standings, just one point behind Kraus. 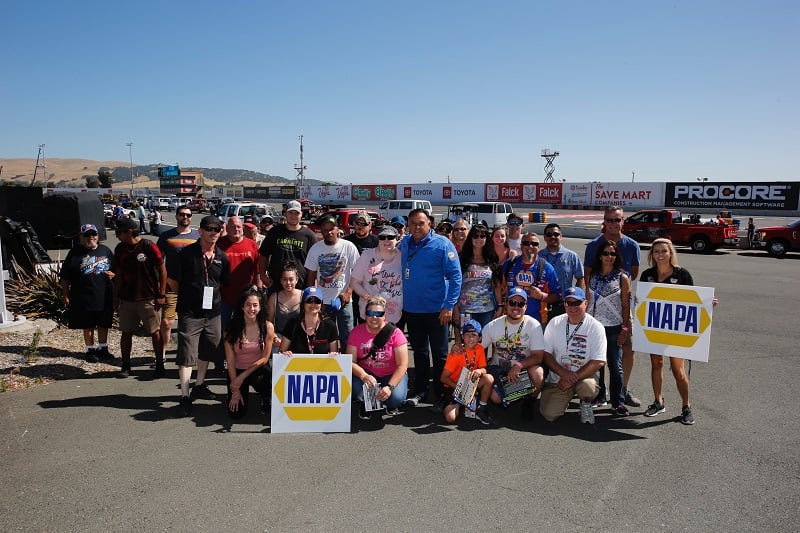 Brittney Zamora made her series debut at Sonoma Raceway in the No. 99 NAPA Belts & Hoses/ENEOS Toyota Camry. She qualified 24th and gained spots in the first ten laps of the race before electrical problems forced her out of the race. She was credited a 29th place finish. Zamora is second in rookie points and sixth in the overall standings. 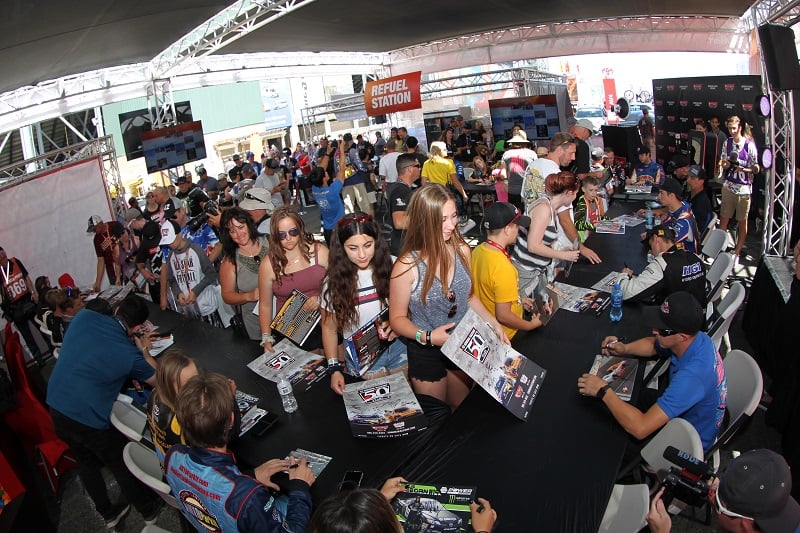 The Sonoma race will be televised to a national audience on NBCSN on June 27 at 3 p.m. (PST).