Chase Elliott raced inside the top five for the majority of the day before a mechanical issue ended the No. 9 NAPA AUTO PARTS team’s day in the final stage at Sonoma Raceway. 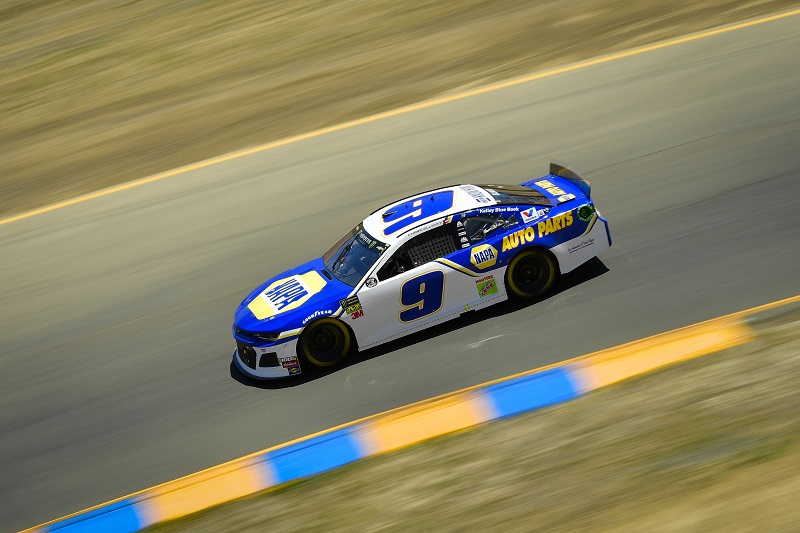 Chase Elliott began Sunday’s 90-lap event in fourth. Quickly after the green flag waved, the driver of the No. 9 advanced to second behind Hendrick Motorsports teammate William Byron. On Lap 18 just before the end of the opening segment, the NAPA AUTO PARTS elected to make a scheduled pit stop under green for four tires, fuel and a track bar adjustment. Elliott returned to the track to finish Stage 1 in 13th. 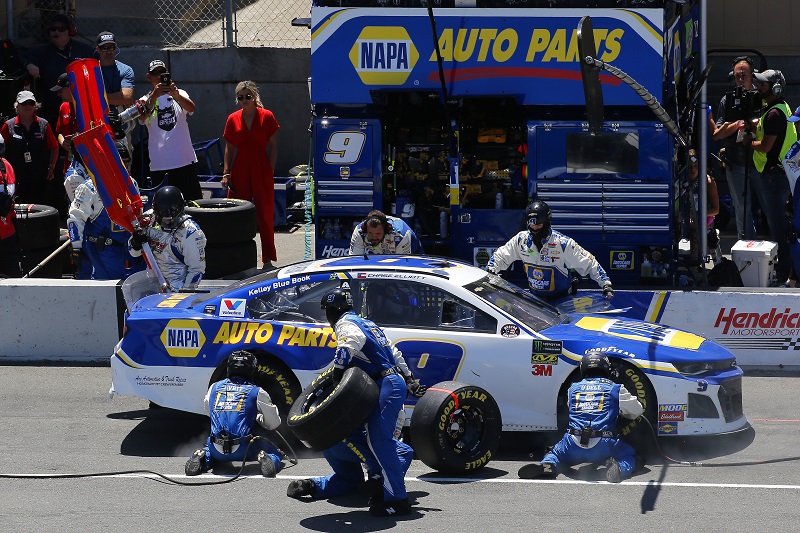 The No. 9 team’s pit strategy allowed Elliott to begin Stage 2 as the race leader. After the green flag waved, however, Elliott fell back to second and settled into that position until lap 373. With three laps left in the stage, the No. 9 Chevy once again made its way to pit road from second for four tires, fuel and chassis adjustments. Ultimately, Elliott was able to finish the second stage in eighth.

When the green flag waved for the final segment, Elliott was second. By Lap 49 the Dawsonville, Georgia, native was scored less than two seconds behind the leader. A few laps later on Lap 51, Elliott lost one spot to third, but was able to hold that position while fighting to catch up to the leaders. 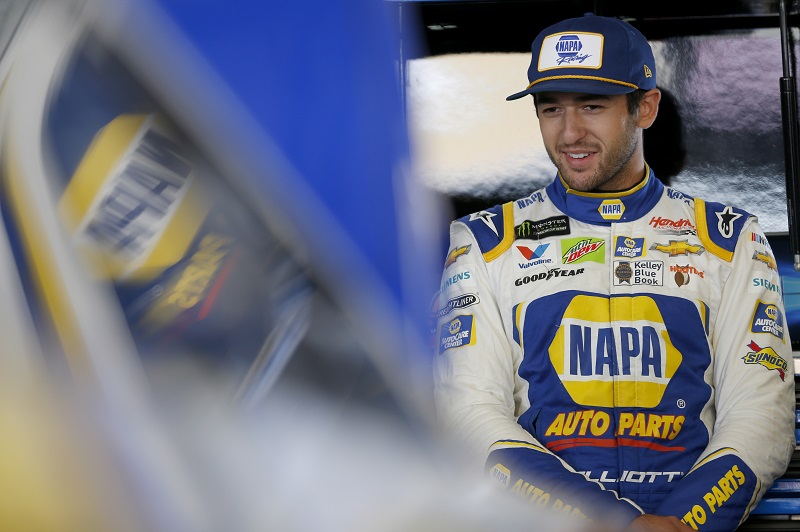 With 29 laps remaining in the race, Elliott reported an oil pressure issue with his No. 9 Chevy and headed to pit road. The NAPA team was unable to fix the issue and pushed the car to the garage to assess further. The issue proved to be terminal as Elliott’s race ended with less than 25 laps remaining. The misfortune left the NAPA AUTO PARTS team with a 37th-place finish.