Brad Sweet continued his championship push this past week with two more top-five finishes. On Tuesday, the Outlaws stopped at Eagle Raceway in Eagle, Neb. “The Big Cat” finished second in his heat, and third in the dash. After 30 hard laps around the high-banked third-mile oval, Sweet and team would come home in fourth and maintain a tight five-point edge over David Gravel for second in the season standings.

Friday night saw the World of Outlaws series roll into River Cities Speedway in Grand Forks, N.D. Sweet won his heat earning a spot in the dash where he finished seventh. The No. 49 NAPA AUTO PARTS machine rolled off seventh in the 40 lap feature methodically working his way toward the front, crossing the checkers in fourth, his 26th top-five finish of the season. 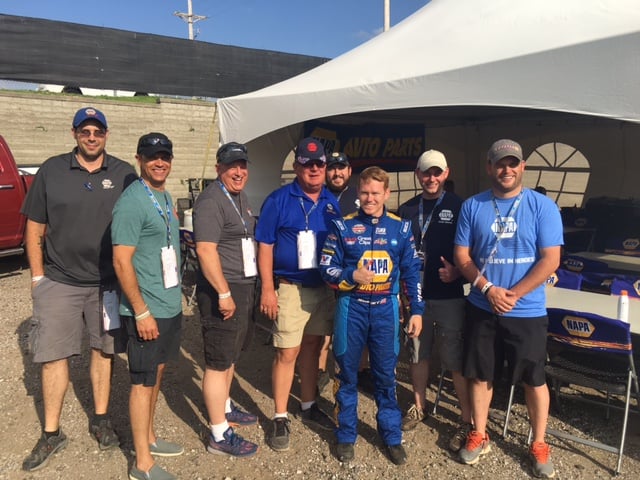 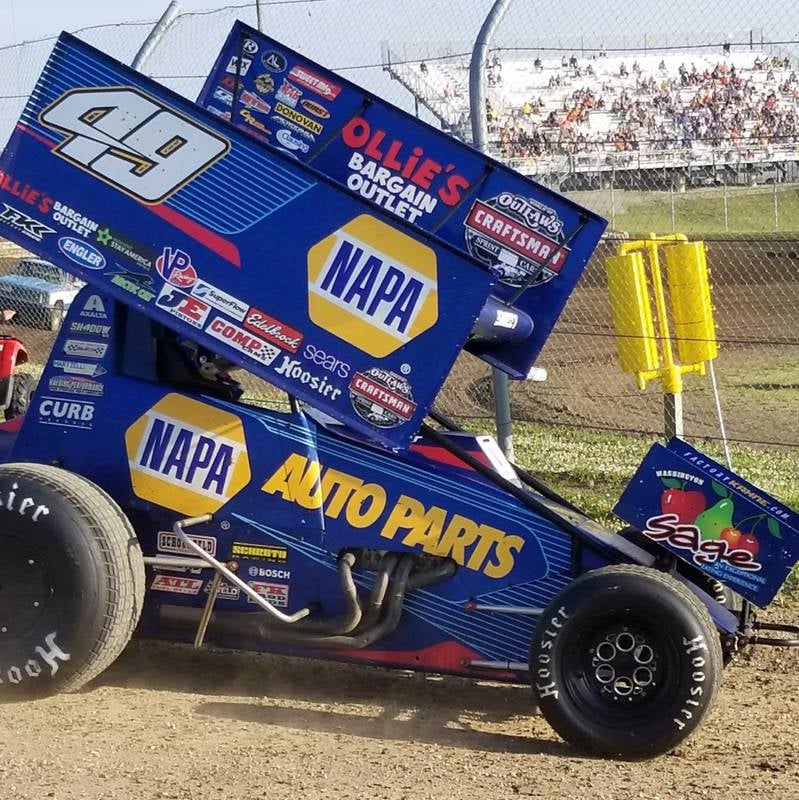 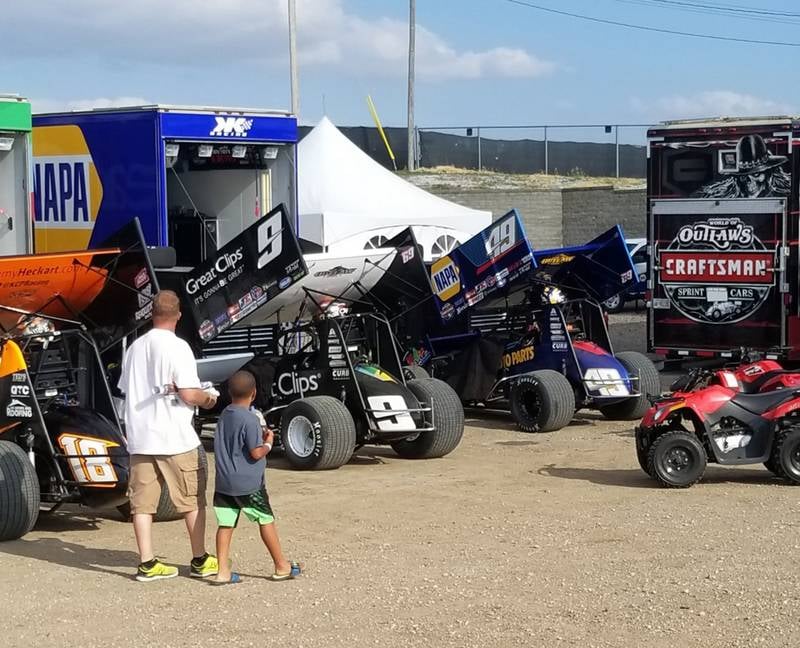