Chase Elliott ran a strong race at Michigan International Speedway, collecting his third second-place finish in as many starts at the two-mile track.

Elliott and the No. 24 NAPA AUTO PARTS team started Sunday’s 200-lap event at Michigan International Speedway from 10th and maintained a top-10 position throughout the first stage. At the end of Stage 1, Elliott was scored eighth and earned three bonus points. 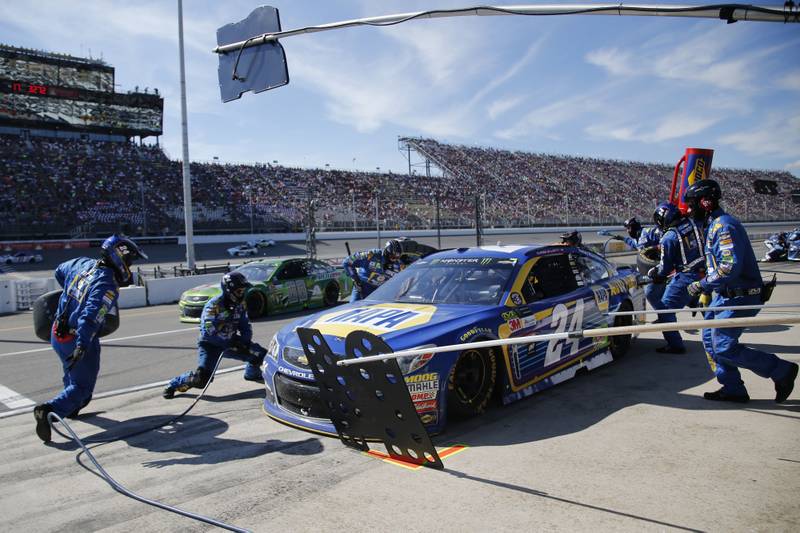 During the first stage break, the No. 24 team gained a position on pit road, allowing Elliott to restart seventh. Once again, the Dawsonville, Georgia, native retained his position inside the top 10 during Stage 2, finishing ninth to claim two additional bonus points.

When the final stage began, Elliott restarted eighth and worked his way inside the top five when the caution waved on Lap 151. Another quick pit stop for four fresh tires and fuel by the No. 24 NAPA AUTO PARTS team put Elliott in position for a successful restart that allowed him to climb his way to third. 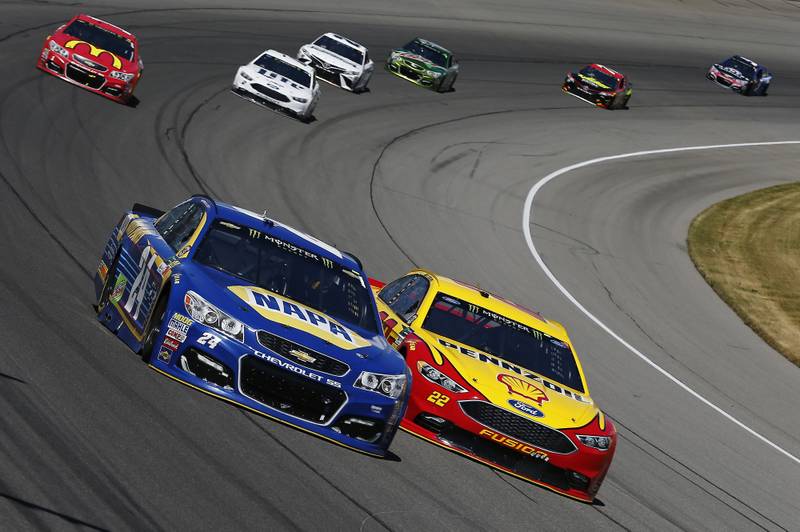 Elliott continued to race inside the top five for the remainder of the race and when the final caution waved on Lap 192, he found himself scored in third. A masterful restart with five laps remaining allowed Elliott to take over second, where he’d ultimately finish the race.

The finish gives Elliott his third runner-up finish at Michigan International Speedway in three NASCAR Cup Series starts at the track and moves him to fifth in the driver point standings through 15 races this season. 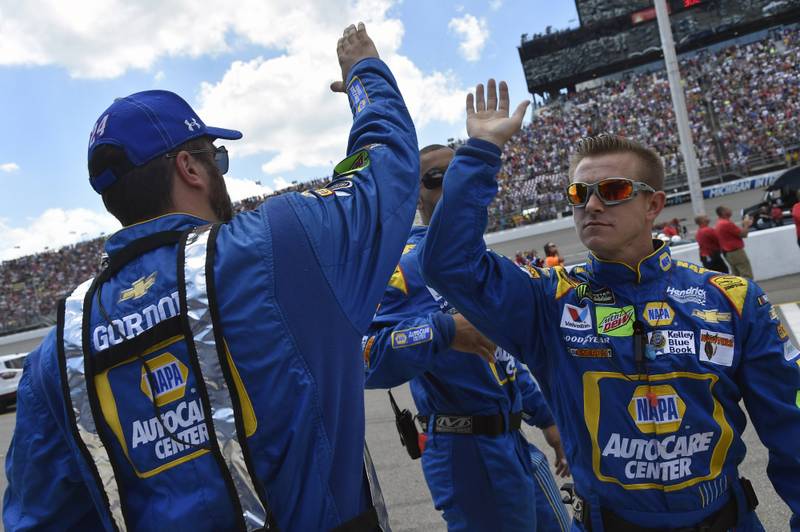 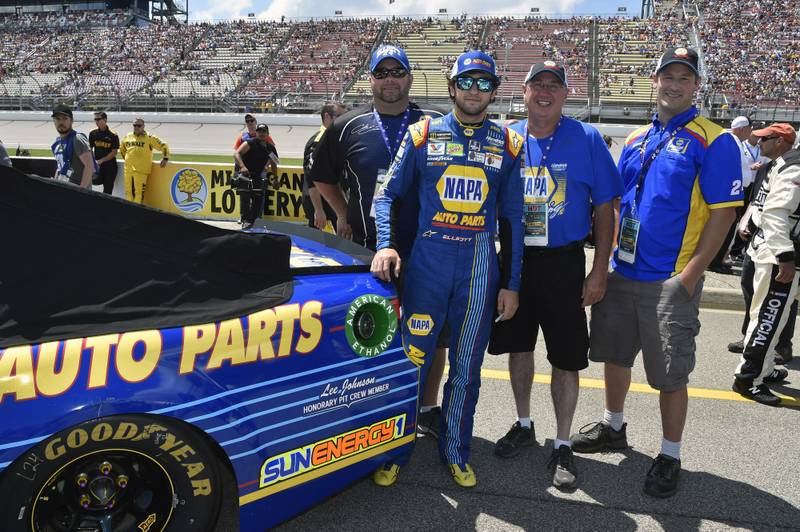