The series started its West Coast swing with a two-evening program at Thunderbowl, but the second night in Tulare was cancelled due to rain. 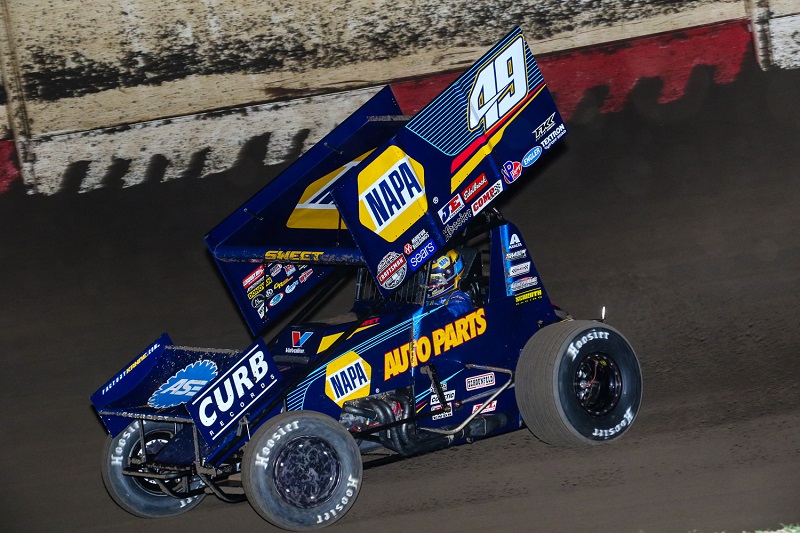 Sweet started the event finishing second in his heat race Friday night, automatically transferring to the feature event. He started the feature in sixth and finished in seventh.

This is his fifth consecutive top-ten finish. 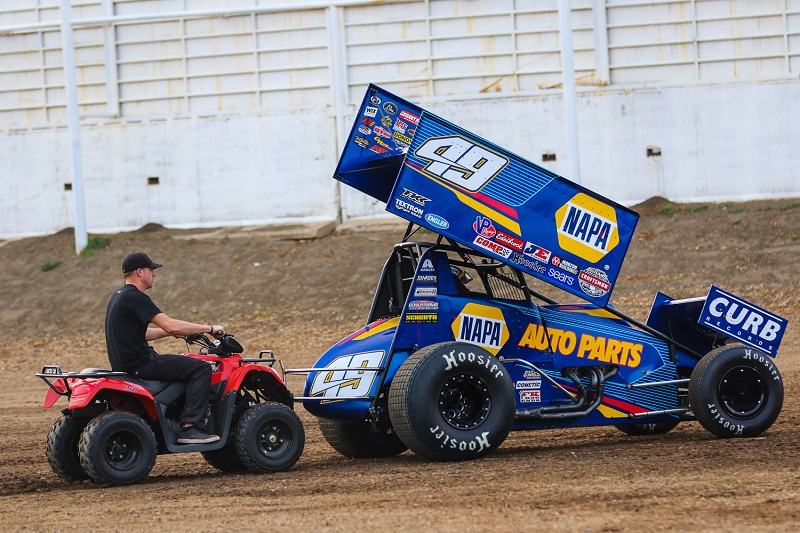 The No. 49 NAPA AUTO PARTS team looks to keep the streak alive on Friday, March 16 at the Stockton Dirt Track in Stockton, California.