Chase Elliott and the No. 9 NAPA AUTO PARTS team had a consistent day at ISM Raceway resulting in a third-place finish. The finish moves Elliott to 16th in the driver point standings as the NASCAR Cup Series heads to Auto Club Speedway next Sunday. 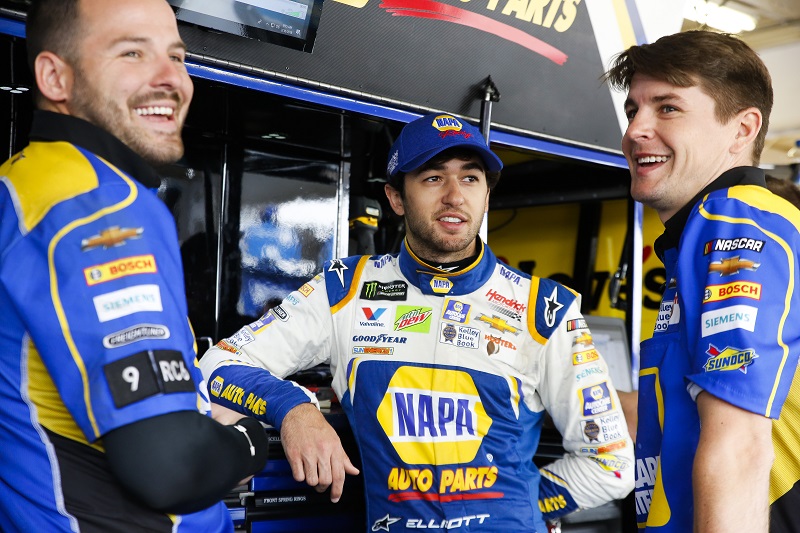 After rolling off the grid third Sunday at ISM Raceway in Avondale, Ariz., Elliott maintained his position until a caution 25 laps into the race. Despite losing five spots on pit road, he was able to rebound and maintain his top-10 position throughout the duration of Stage 1, finishing sixth to earn five extra points.

Elliott looked to be in line to finish Stage 2 in fourth before a caution flag flew with four laps to go in the stage. When he and the majority of the leaders headed to pit road, several competitors elected to stay out, leaving Elliott to finish the 75-lap stage just outside of the top 10 in 11th.

As the NAPA AUTO PARTS team restarted fifth for the final 162 laps, the competitors who did not pit prior to the end of Stage 2 headed to pit road. During a caution early in the stage, Elliott fell back outside of the top 10 on pit road, but moved all the way back up to fifth by Lap 217. 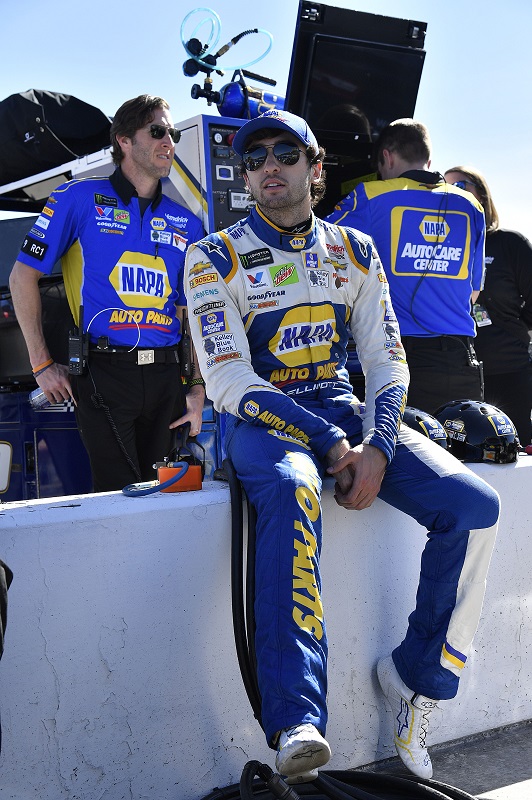 After a cycle of green-flag pit stops, Elliott was running third with 22 laps to go, and was able to maintain that track position through the checkered flag. The third-place finish resulted in the Dawsonville, Georgia, native’s second consecutive top-three finish at the one-mile oval. 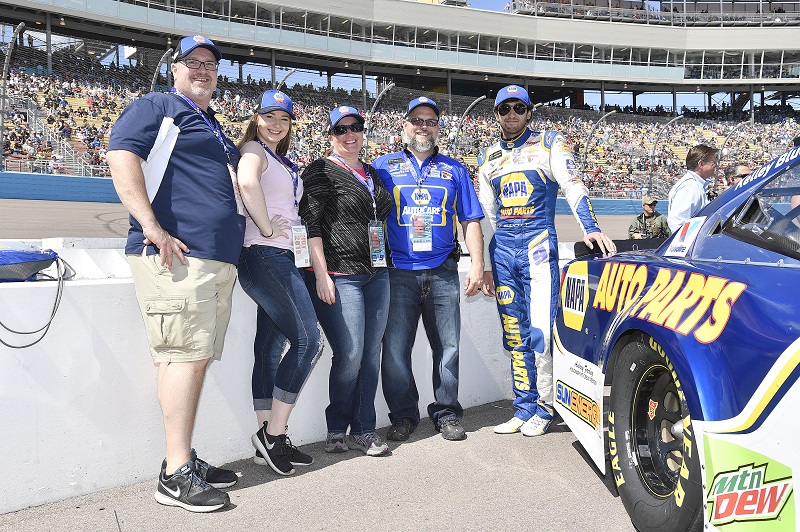