Brad Sweet and the No. 49 NAPA AUTO PARTS team captured two more top-ten finishes this past weekend as the Outlaws invaded Lernerville Speedway and Williams Grove Speedway. On Tuesday, July 18th Sweet and company rolled off in the feature from the 11th position at Lernerville in Sarver, Pa. “The Big Cat” worked his way through traffic, and ultimately finished sixth after a late race restart bunched the field up with only five laps to go. 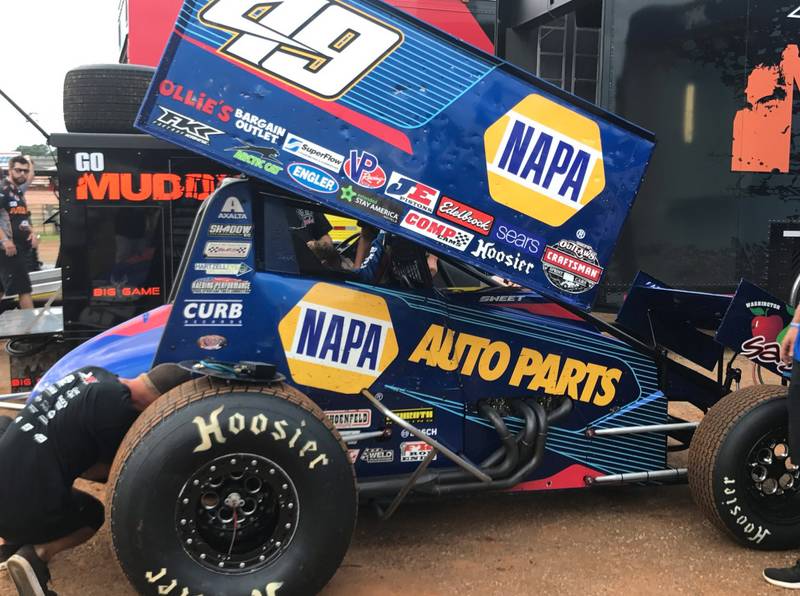 The series moved on to Williams Grove Speedway on Friday and Saturday night for the Summer Nationals in Mechanicsburg, Pa. Brad qualified fourth, won his heat and, with the invert, started the feature in the seventh position. Tricky track conditions left a big cushion, causing a few roll overs and a caution-filled race. Sweet managed to work his way towards the front, finishing in fourth and holding steady in second place in the season championship point standings.

Scheduled races on Saturday at Williams Grove and Ransomville Speedway on Sunday were both postponed due to weather. The World of Outlaws will return to Williams Grove on September 28th, while the Ransomville event make-up date has not been announced yet. 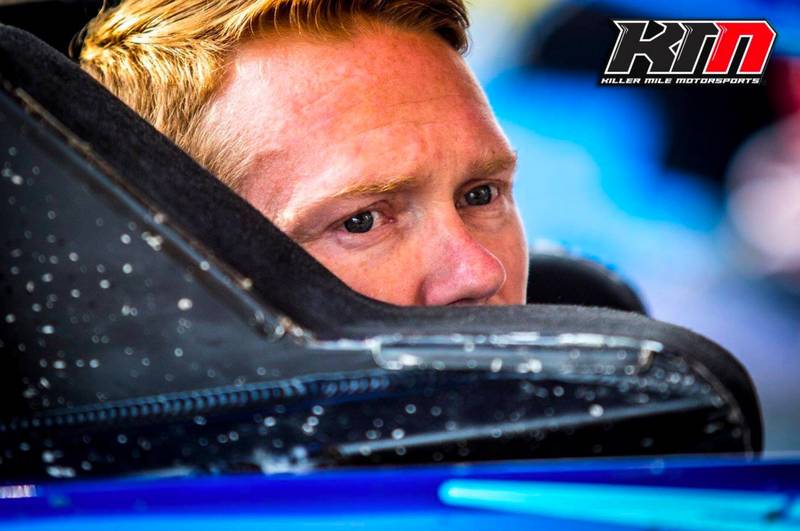 Next Race: July 25th, Ohsweken Speedway
How to Watch or Listen: www.dirtvision.com 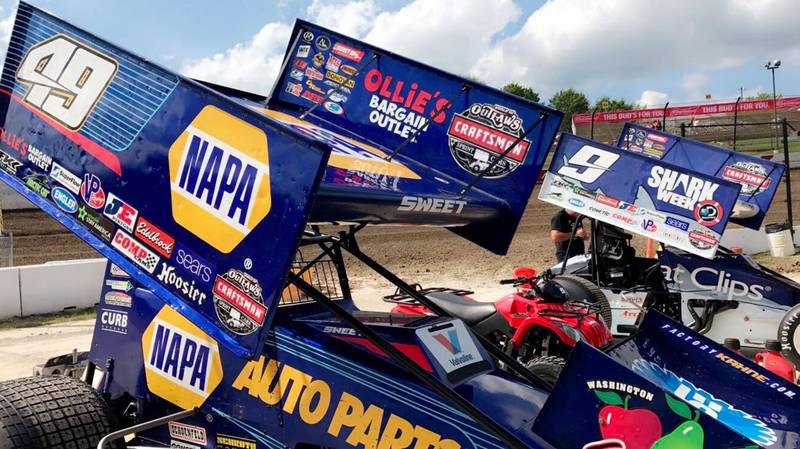