A promising start to Chase Elliott and the No. 24 NAPA AUTO PARTS team’s run in the 24th annual Brickyard 400 was cut short due to an engine issue.

Elliott started 16th in Sunday afternoon’s race at the historic Indianapolis Motor Speedway. The 21-year-old driver wasted little time advancing forward as he climbed to 11th before the red flag was displayed for inclement weather on Lap 12.

Once the event resumed, Elliott reported to his NAPA AUTO PARTS team that he felt like his car was experiencing engine issues. During the competition caution on Lap 30, the No. 24 team made an extended pit stop to evaluate the issue and sent Elliott back on the track.

The engine issues proved to be terminal as Elliott’s race ended just before the end of Stage 1. The misfortune left the NAPA AUTO PARTS team with a 39th-place finish. 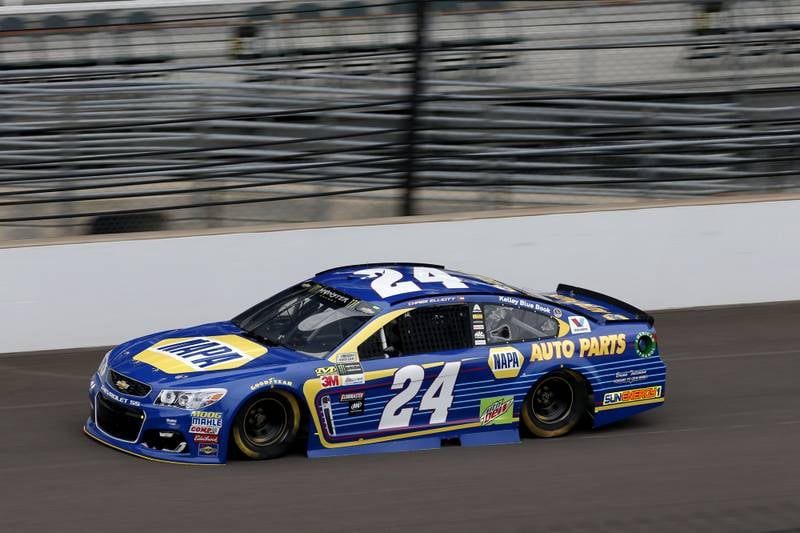 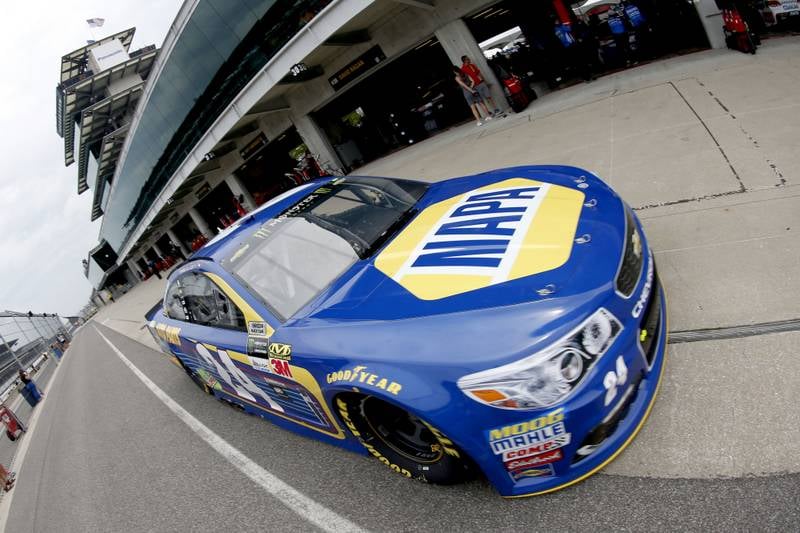