It was a busy week of racing for the NOS Energy Drink World of Outlaws series. With four races at three different tracks scheduled over five nights, the Kasey Kahne Racing team was hard at work all week. 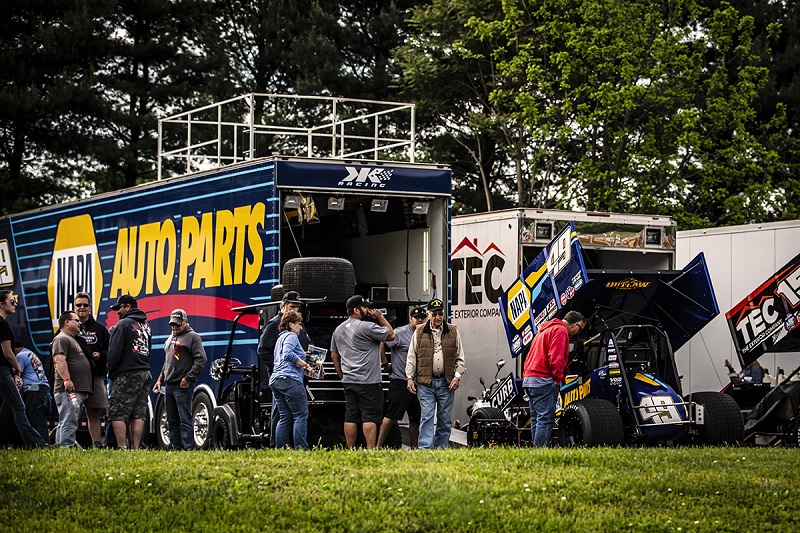 The first race of the week was Wednesday at Lincoln Speedway in Abbottstown, Pennsylvania. Brad
Sweet and the NAPA AUTO PARTS team unloaded fast, qualifying third out of 43 cars. Sweet went on to win his heat race and finish fifth in the dash, earning him the fifth starting spot in the 30-lap feature around the 3/8-mile oval. The Grass Valley, Calif., native stayed in the top five the entire race and crossed the checkered flag in the fourth position – his tenth top-five finish of the season. 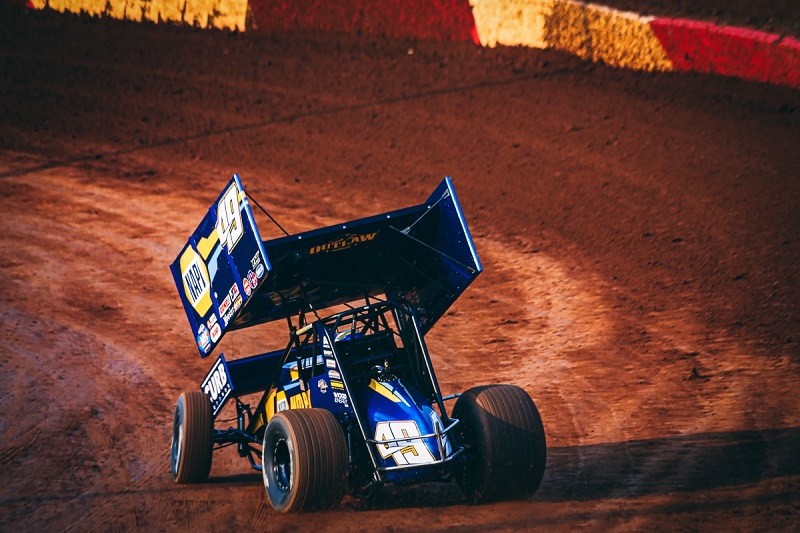 Thursday was a travel day for the teams as they headed to Williams Grove Speedway in Mechanicsburg, Penn., for Friday night’s show. Again, 40 cars entered the event, With many of the “Pennsylvania Posse” members vying to take down the Outlaw regulars, it would prove to be a night of some of the toughest competition in the country. Crew chief Eric Prutzman had the NAPA car dialed in off the truck again, and Sweet captured the fifth-fastest qualifying position. Sweet went on to finish third in his heat. In the feature, he started ninth and ultimately finish ninth as passing conditions were difficult for the entire field. 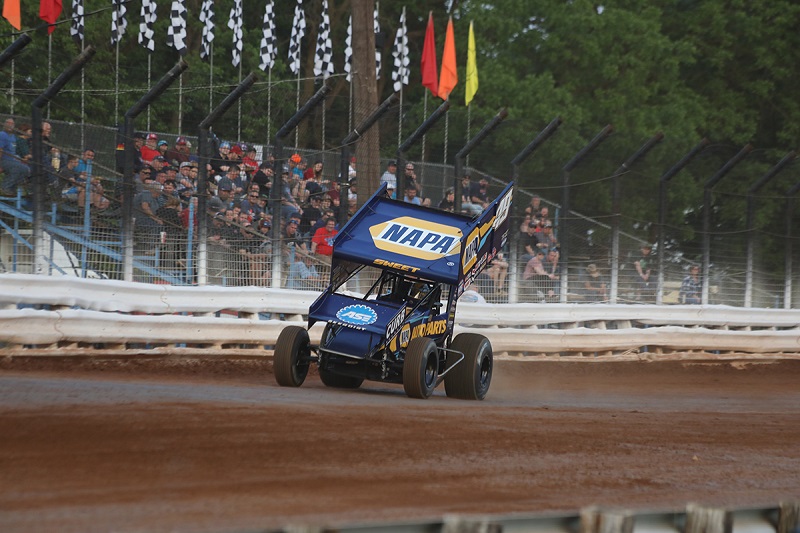 The series returned to Williams Grove on Saturday for night two of the “Morgan Cup.” Sweet qualified ninth and, after a fifth-place finish in his heat, started deep in the field in 17th for the feature. Sweet was able to maneuver the No. 49 machine up to 14th by the 30th lap of the race. 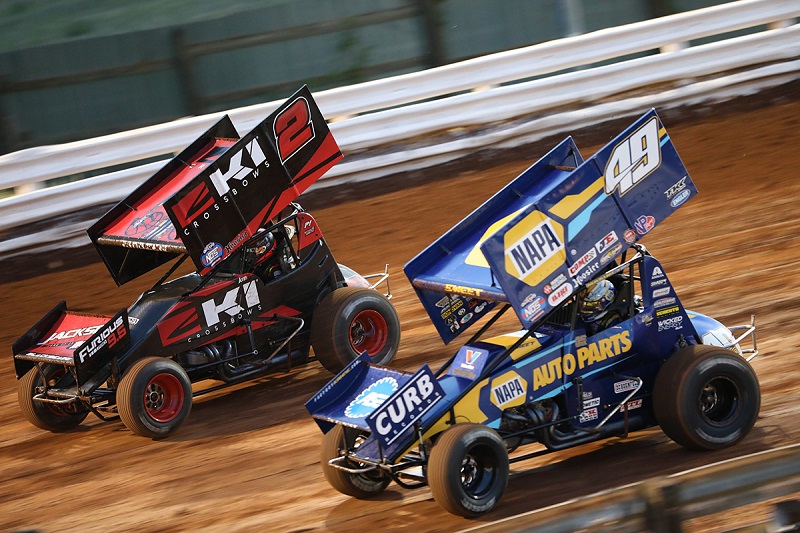 Sunday’s scheduled event at Weedsport Speedway in Weedsport, NY, was canceled due to rain. No make-up date has been announced. 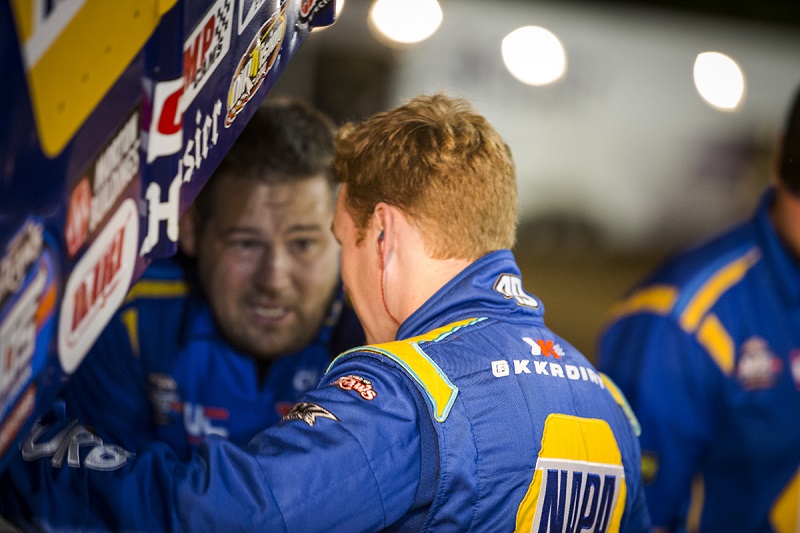 The World of Outlaws return to action Tuesday, May 21 at Bridgeport Speedway in Swedesboro, NJ, and then head to Charlotte for the Patriot Nationals on Friday and Saturday. Sweet currently sits second in the championship standings, trailing Donny Schatz by 26 points.

Next Race: Tuesday, May 21, Bridgeport Speedway, Swedesboro, NJ
How to Watch or Listen: www.dirtvision.com