It was a busy weekend for Brad Sweet and the No. 49 Ollie’s Bargain Outlet team, with three top-ten finishes in three nights in North Dakota.

Sweet contended for the win on Friday at River Cities Raceway, leading laps mid-way through the event before finishing second. 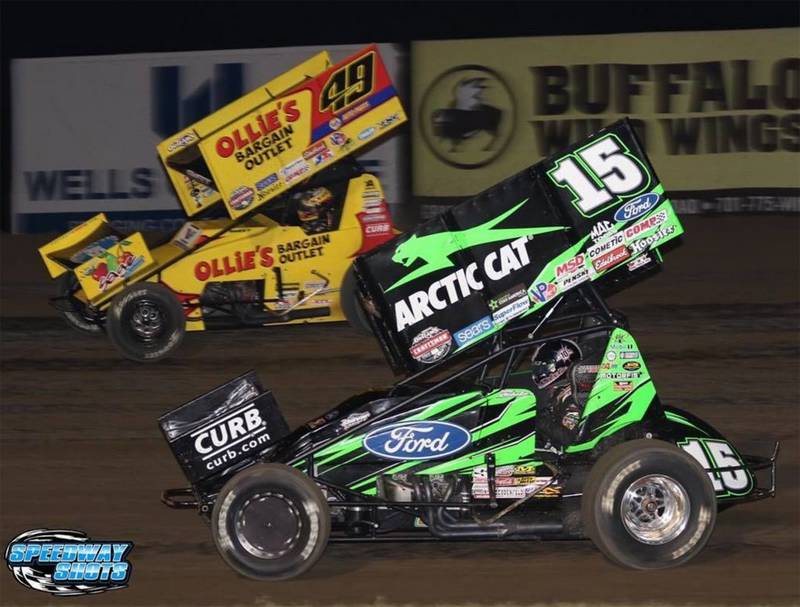 Saturday, at Red River Valley Speedway, Sweet started the feature in the fifth position, but he ultimately finished the race in eighth.

Sunday at Nodak the No. 49 team was fast once again, capturing fast time and racing for the win with Donny Schatz and David Gravel. Brad finished third when the checkered flag flew after 35 laps. It was Sweet’s 44th top-five finish of the season.

“We were right there a lot of the race. David never made any mistakes and then I made one and Donny got by me,” Sweet said. “All in all it was a good night.” 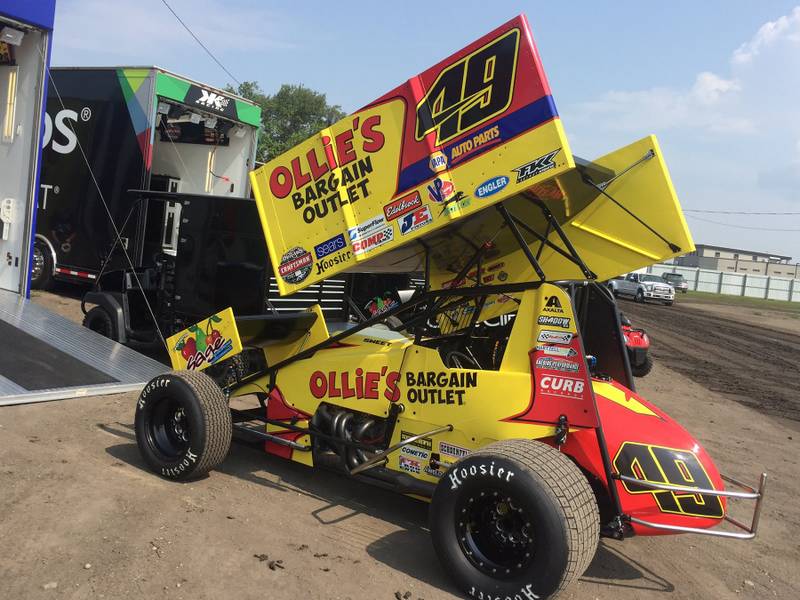