Capturing his fourth win of 2017 and second in a row, Brad Sweet and the No. 49 NAPA AUTO PARTS/Sage Fruit/ASE team led flag-to-flag at Knoxville Raceway in Knoxville, Iowa on Friday night. Sweet was the second-fastest qualifier in Flight B of qualifying, and working his way through his heat and winning the dash Sweet would start on the pole of the 25-lap feature. 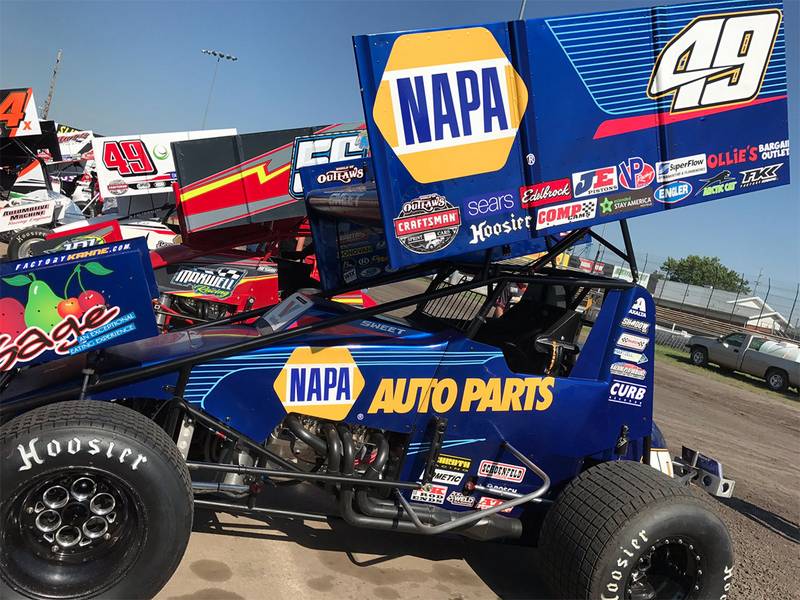 Saturday night’s race at Knoxville was another strong night for the Kasey Kahne Racing team, Sweet was the fourth-fastest qualifier in Flight B, winning the dash, Sweet would start the feature on the pole for the second consecutive night. 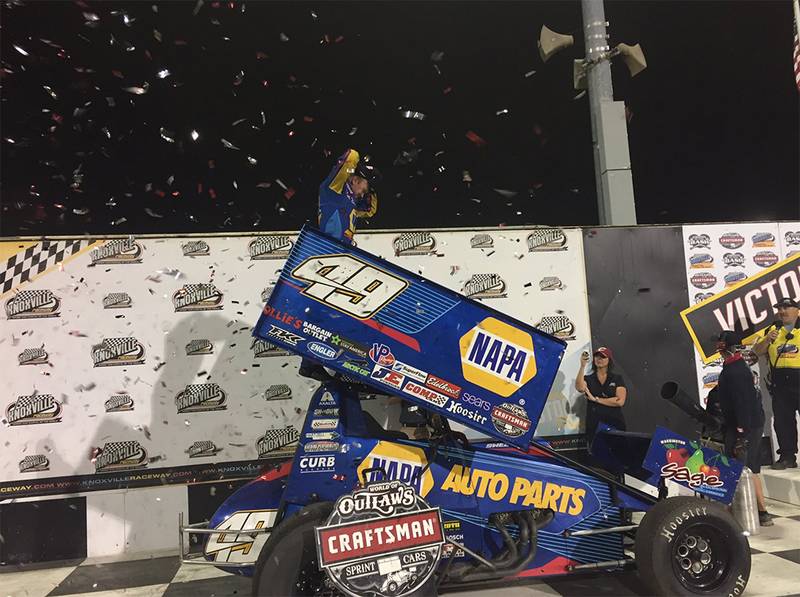 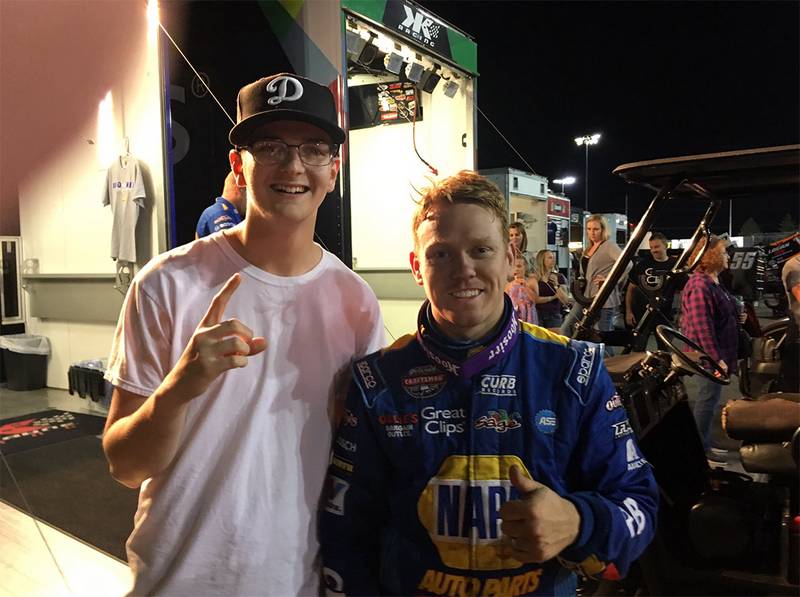